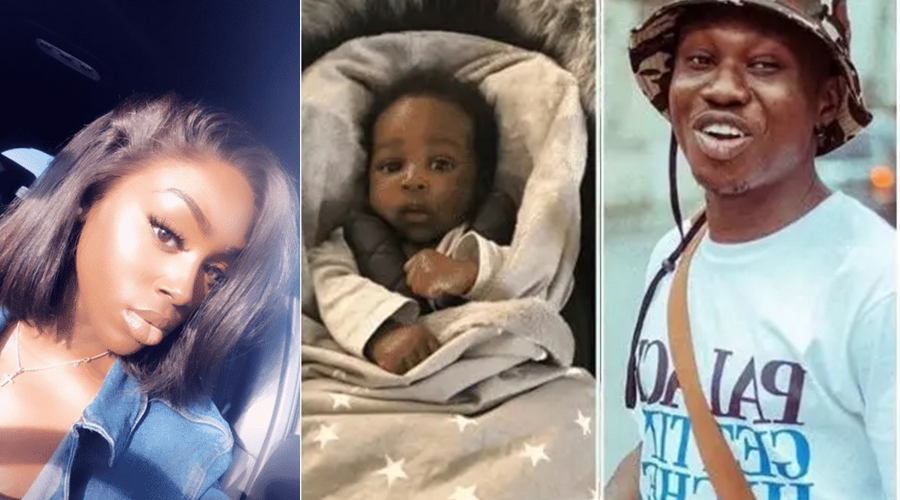 Earlier today, Zlatan released the first photo of his son, Toluwalase on Instagram. He shared the photo as he took to social media to celebrate the young lad on Children’s Day.

Not long after showing him off, fans and followers have been speculating who the singer’s baby mama is — while some people have guessed that it’s Seyi Awonuga, the tomboy lady he has been linked with for a while now, she actually isn’t.

Family over everything: Zlatan Ibile, his son and baby-mama…

Davita Lamai who resides in the UK and graduated from the University of Kent last year also shared a picture of herself with the young lad on her Instagram page, with Zlatan also commenting on one of the posts.

Check out her pictures below; 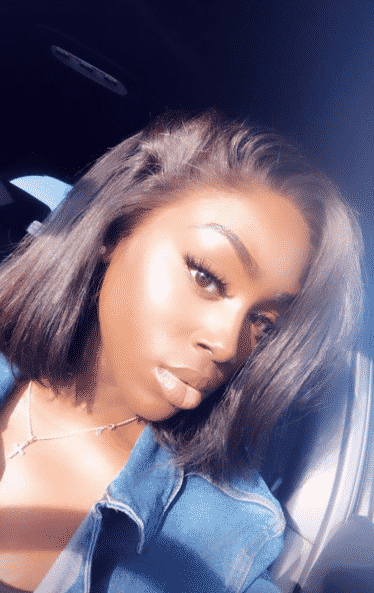 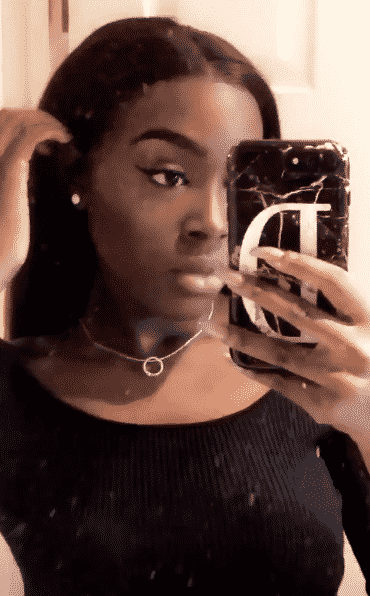 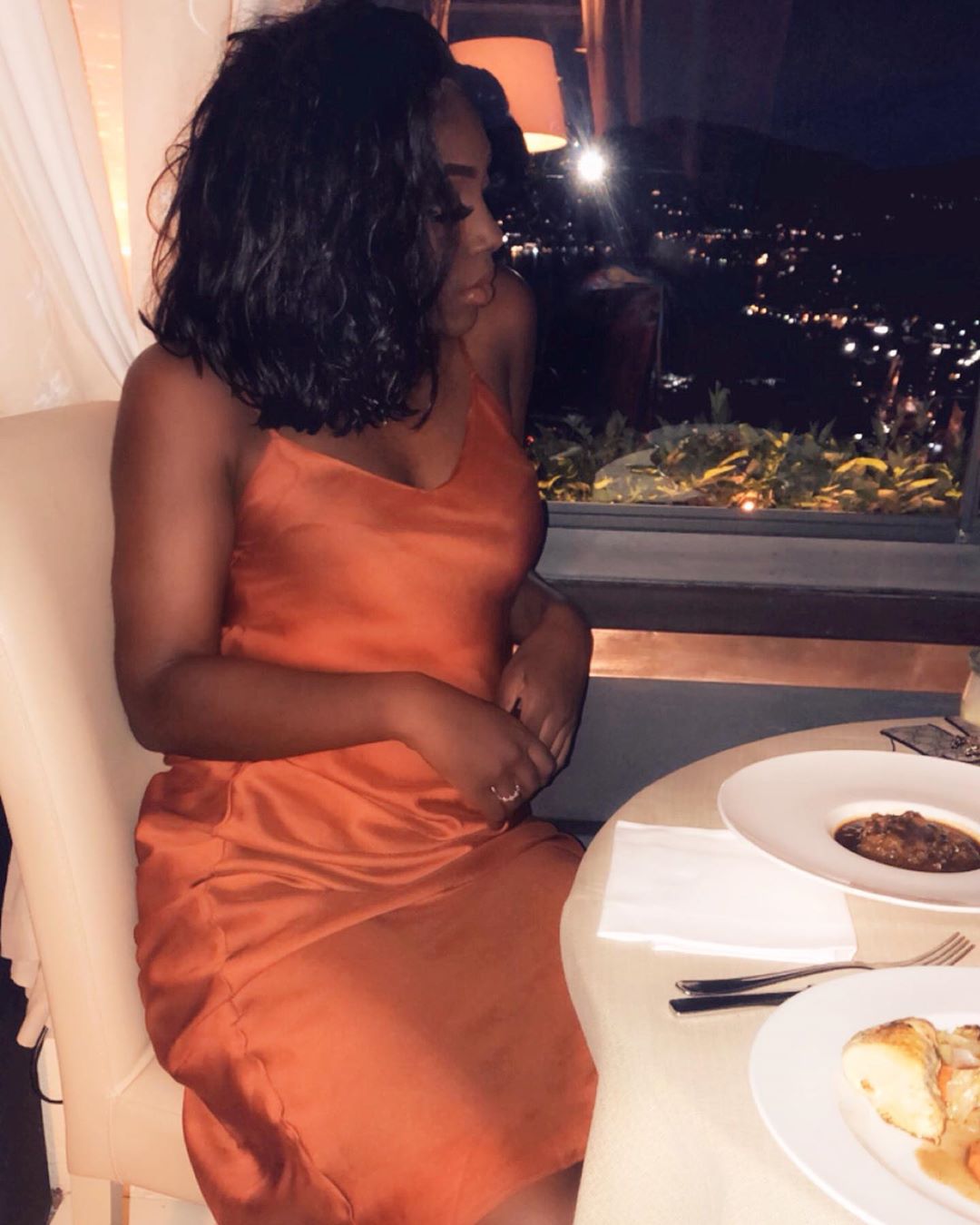 Shortly after Zlatan showed his baby to the world, Davita also shared some videos with the baby writing, 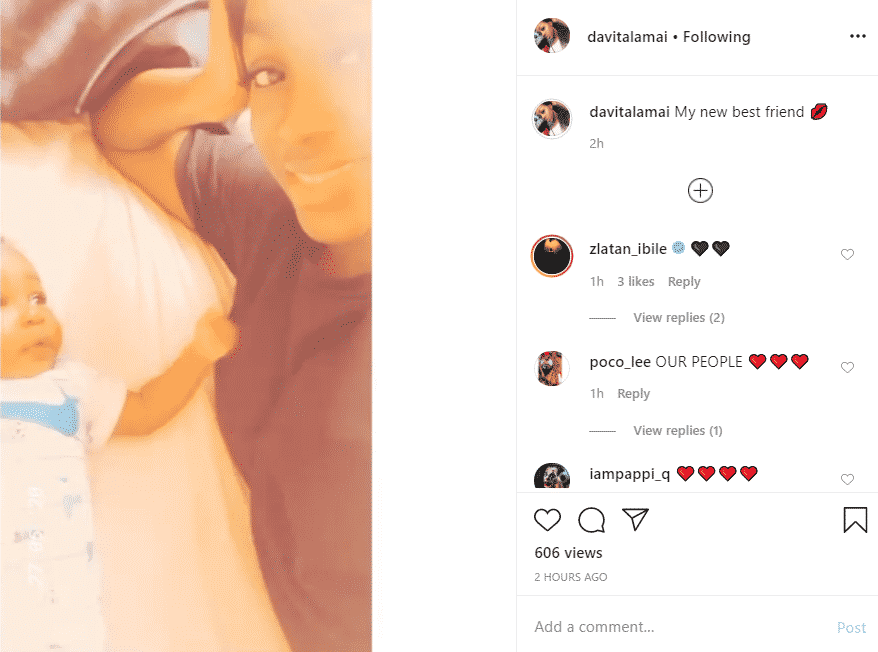