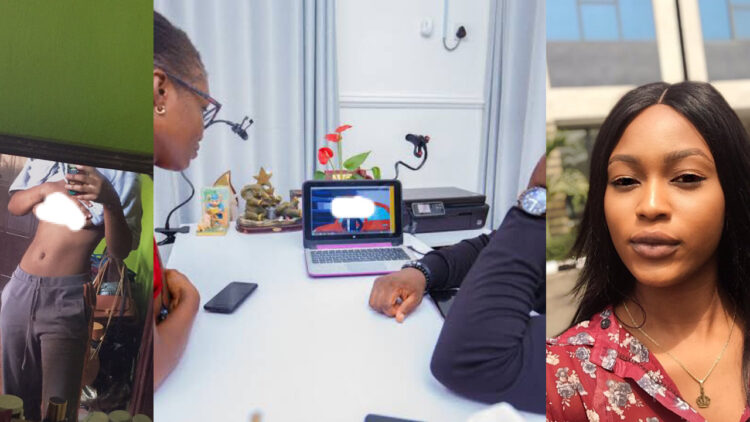 A Nigerian lady has recounted her ordeal with her uncle whom she claims stalks her on social media and reports back to her parents.

According to Kanyinsolaa_, as identified on twitter, she blocked her uncle to stop him from seeing her tweets but he opened burner accounts to stalk her a and compiled all her activities in a PowerPoint presentation to show her parents. 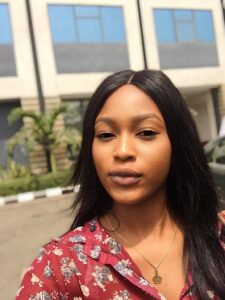 Read her tweets below:

“My uncle that I blocked on Twitter opened a burner to be checking my tweets. Today he brought my tweets to my parents. He shamed me, called me an Ashewo and what not. He said he knew I would tweet about it. I’m happy to prove him right. A reason for the 7am PowerPoint presentation he showed my parents today “ 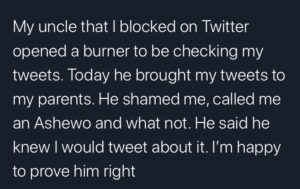 The tweet fast became a viral topic on the platform and the lady revealed that the uncle is a 30 year old who drives his wife’s car bought by her parents.

Why tf was he even comparing me to Paddy Adenuga?😭 He’s the one who’s 30 and still driving his wife’s car. Car that her father bought o. I’m only 21💀💀 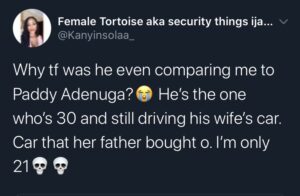 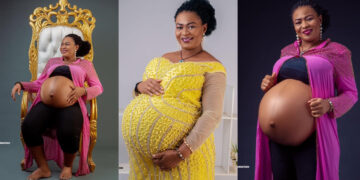 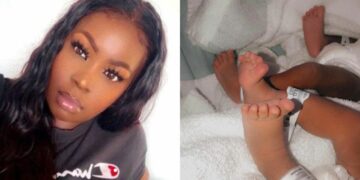