by Ochuko Atirene
in Lifestyle 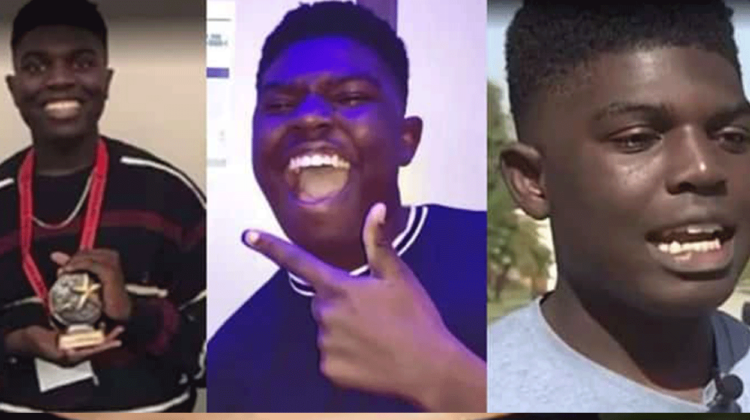 A Nigerian boy has received praises from Nigerians after he broke two records in his school in the U.S. Timi Adelakun, 18, became the first black valedictorian of South Broward High School in Hollywood, Florida. Also, he made history again by having the highest GPA ever recorded at the school.

“Coming from a low-income community, it means a lot in general because of the way I was brought up,” Adelakun said in an interview ABC News.

Timi, who has a 5.604 GPA, is the youngest child of three siblings and neither of his parents attended college.

He said that his major accomplishment is somewhat bittersweet because his father – who was deported over a decade ago – won’t be there to celebrate with him.

Adelakun‘s achievement comes after years of financial struggles. At his young age, the teenager has had to help his mum pay bills by engaging in side hustles, such as graphic design and photography.

To save money for the family, he sometimes walked to school if he missed the bus.

Prev postNext post
Use your ← → (arrow) keys to browse
Share45Tweet28Pin11SendShare 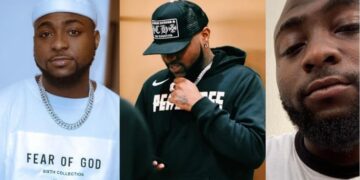 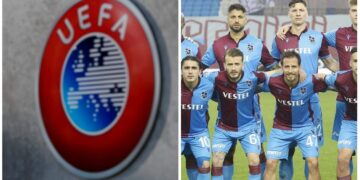 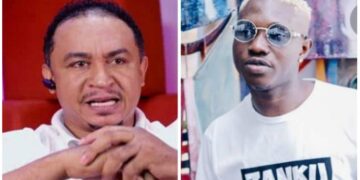 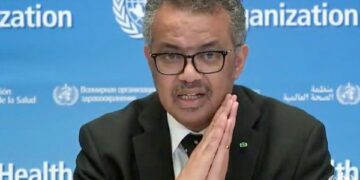 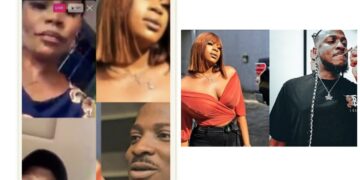 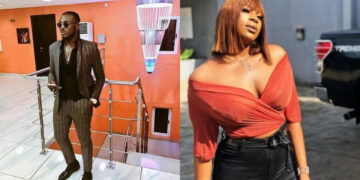