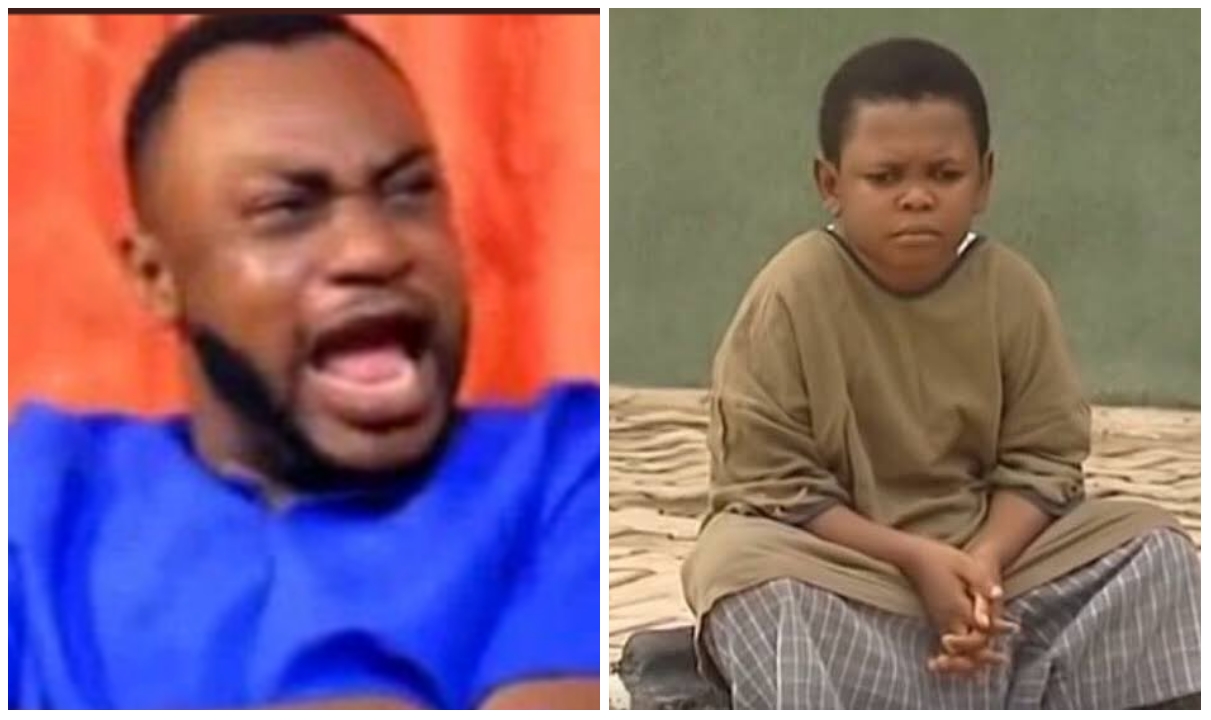 Not many people will be able to take a bold stand and stick with their principle when it comes to their paid job, some people are ready to do anything not minding the consequences on their person so long they are paid.

However, a Nigerian man took to social media to recount how he too a bold stand at his place of work by the doing the right thing and still got sacked.

Below is his experience;

Nigerians blast woman for dressing her 5-yr-old daughter in…

‘I graduated some years back, and never wanted to teach in secondary school because of the trends in Nigerian education. I took to the labour market and focused only on primary schools. As the job did not come, I decided to include secondary schools.

One later came my way and it was the later. Having stayed long in the unemployment line, I accepted the offer. I started teaching and it was as I thought before. Having the hindsight, I did not bother. After all before the examination I will have gathered some amount.

My colleagues were particularly vulnerable to the impact of our boss. Whenever they discuss, they always say all kind of things about the pressure from the boss. They saw it as an act of routine expediency that had to be done.

First term passed, second term passed, at this juncture, she called a meeting and we mustered. The major thrust of the meeting was the strategy to engage to pass the children.

She did not call it exam malpractice. She used a euphemistic language. At the end, she asked if we understood. Everybody nodded yes and gave an affirmative answer. This was at the end of the second term.

Soon it was time for the exam and the staff time table was out. It was arranged such that every teacher on duty will be supervising exam on the day his subject was to be taken.

Choosing principle of expediency, I refused to take part in the exam malpractice I was uncomfortable with.

The woman called and persuaded me to engage in the shady deal. I kept mute but inside me I had already made up my mind like the biblical Shedrack, Meshack, and Abednego.

The next day, I was on duty and I insisted on my principle of expediency. She simply gritted her teeth and moved on with it.

Sometimes it is desirable for people to be free of fear of attack or sack as the case may be in order to invoke honest opinion.

The woman endured it because she did not have choice than to continue with me. Guess what! Some parents were ready to go with me!

She endured it until the term ended. I was not surprised when she called me and announced my exit.

Today, I am happy that i’m teaching in primary school where I am not forced to do exam malpractice. I’m even happy to have my pay raised.