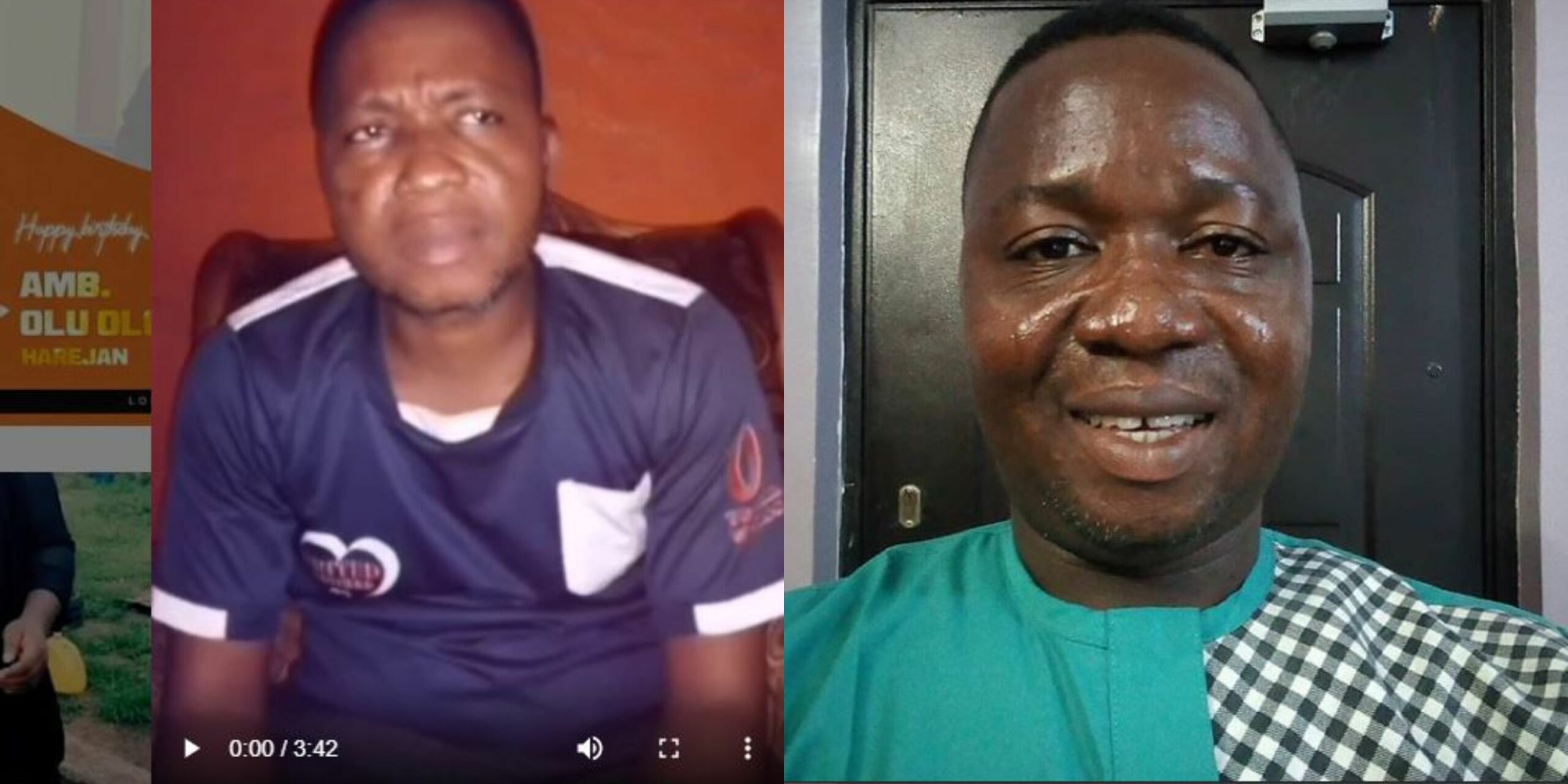 Nollywood Yoruba actor, Olu Olowogemo Arijan popularly known as Mr Portable, has cried out to Nigerians to help him as a friend has left him stranded after duping him.

Mr. Portable revealed how his friend who stays abroad asked to sell his only car so he can get him another one shipped to him two years ago. According to the comic actor, he recently gave him 10 days to return his money because he said he would refund the money or else he is going to reveal his identity.

Mr Portable in his post said he did the video to call on fans and followers to come to his rescue and make him see that he can be disciplined no matter where he’s hiding.

Sharing the video, he wrote: “Yes!! I was duped by a friend, ki Olorun gba wa lowo ota bi ore.
He is hiding under the umbrella of not staying in Nigeria and I will hide under the voice of my lovers cause I know you people will come to my rescue and let justice be done.
I have nothing, but I have my voice and you all,even if I am a millionaire, I won’t just sit back and be duped by a friend.
I am using this opportunity to call on you all to come to my rescue and make him see that he can be disciplined no matter where he is hiding.
I will soon be posting his details, I am giving him just 10days more. Kindly help me broadcast this video 🙏”