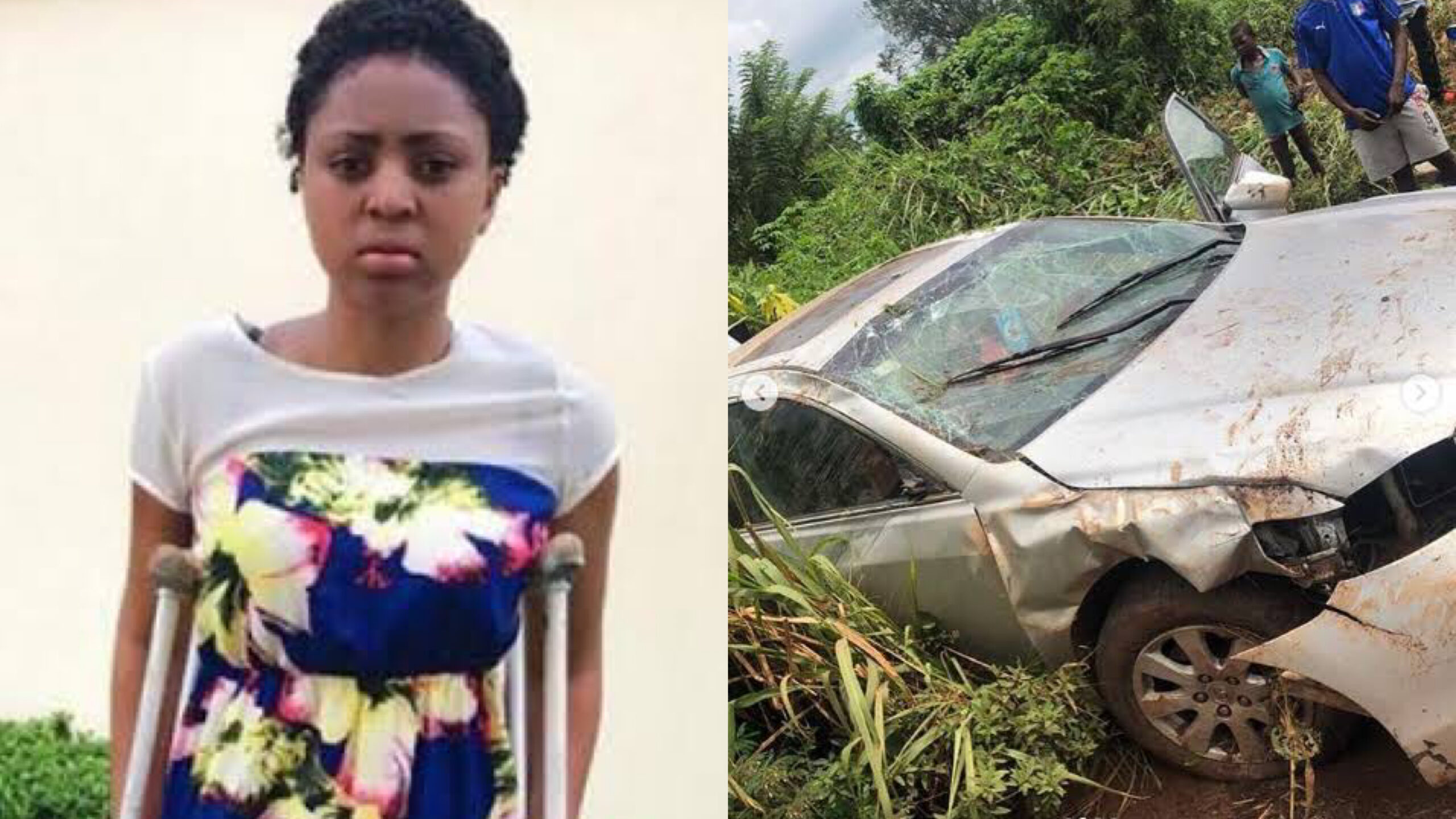 Over the years, we’ve tragically lost some of the best heads to road accidents in the Nigeria entertainment scene.

From Dagrin to MCLoph to Duke “LinChung,one thing common among these deceased celebrities is that we lost them through horrid road accidents. We often brush it off when we get a slight scratch on our vehicles but when you witness an auto crash or you’ve experienced a near death moment in one, you would appreciate a list of Nigerian celebrities that have survived fatal accidents.

Stephanie Okereke was on her way to the Africa Movie Academy Awards in April 2005 when she was involved in a fatal car accident, leaving her face and body burned and one leg broken.

A tanker with faulty brakes swerved and hit her car, causing an instant explosion of plumes of fire.

Being strong in her faith, Okereke believes that it was by the grace of God that she is alive today.

In June 2011, Okey Bakassi was involved in a horrific accident on their way to Owerri, Imo state, for a function. The car he was in was reported to have somersaulted multiple times and crashed.

Miraculously the Actor/ Comedian came out of the accident with no injury.

In June 2011, Uche Jumbo had a head-on collision with another car while driving in her FJ Cruiser.The event occurred late in the night along the Lekki-Chevron axis in Lagos.

On January 18, 2012, the star actor also referred to as RMD survived a ghastly car accident. The accident occurred somewhere in Warri, Delta state.

The SUV that he was being transported in was reported to have been damaged beyond repairs. The actor was rescued from the wreckage and rushed to a hospital.

On July 16, 2012, Bukky Wright was involved in a car accident in Epe. Her Nissan Pathfinder was badly damaged. She was later rushed to a hospital where she received treatment.

According to Yul Edochie, on June 4, while he was traveling to the east, just before Ore, his car lost control and veered off the road and tumbled severally and ended up in a gutter. According to him, he was drivng 100-120km/h on the highway when the accident occurred.

He survived the accident with a few cuts and bruises.

In 2019, Nollywood Actress Regina Daniels and her brother Sammy, were involved in an accident which occurred on the eve of Christmas in Delta State. They were driving alongside two other friends when the accident occurred. Thanks be to God, there was no casualty recorded.