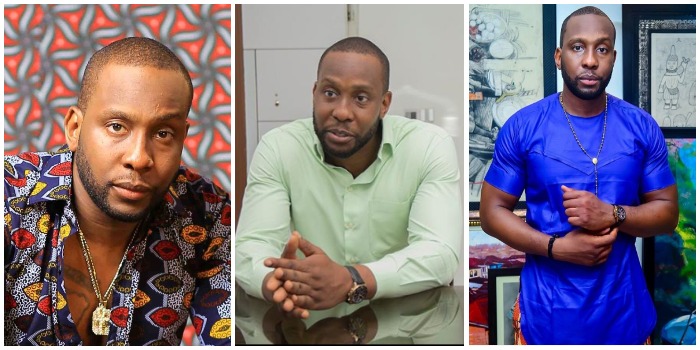 Nollywood actor, Ray Emodi has opened up on some happenings in the movie industry as he disclosed that Nollywood is not really as lucrative as many people believe.

Ray Emodi made this known in a recent interview with Splash FM, where he declared that a typical Nollywood actor is not rich.

He added that being in the industry is more about the art than the money as the money is not enough to make one wealthy.

Emodi, who is also an artiste, explained that Nollywood only brings the fame one needs to attract brand endorsements and start other businesses.

He used American rapper, Jay Z, as an example of someone who became rich not just from music, but from other businesses he ventured into.