Nollywood mourns: How two actresses lost their fathers in one week 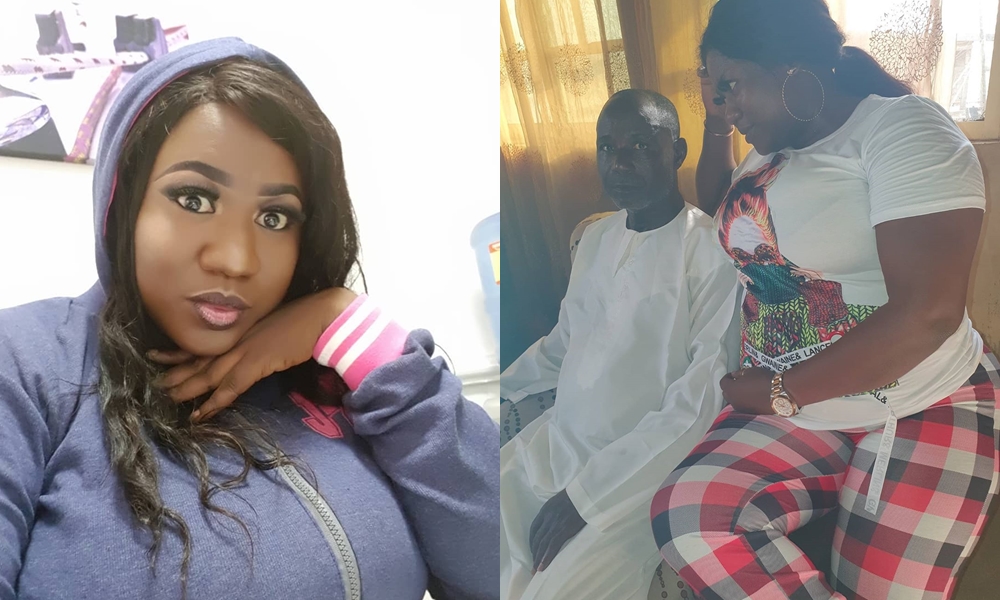 In the course of this week, two Nigerian actresses have lost their fathers but they have been strong enough to share their grief. Some people have the perception that celebrities have it all and they tend to forget that they are human beings too.

It’s necessary to remind ourselves that celebrities are not exempted from suffering or feeling pain but being able to share their experiences brings a sense of comfort because they know that they are not alone and they are deeply loved.

Here’s a look at the actresses who tragically lost family members this week.

Nigerians React As Destiny Etiko Declares Her Love For Pete…

The actress took to her Instagram page on Monday to announce that she had lost her father whom she calls, Baba Adunni.

In a follow-up post, the actress broke down as she revealed she is finding it hard to believe that her father is no more.

Fans and followers stormed her comment section to console her.

The actress broke the news of her father’s death on her Instagram page as she penned an emotional tribute, saying that her heart is broken and she is not sure it can be mended.

Popular actor, Pete Edochie paid a condolence visit at Etiko’s home and he comforted her repeatedly as she bursts into tears.

It’s been a sad week for these celebrities especially during these trying times.