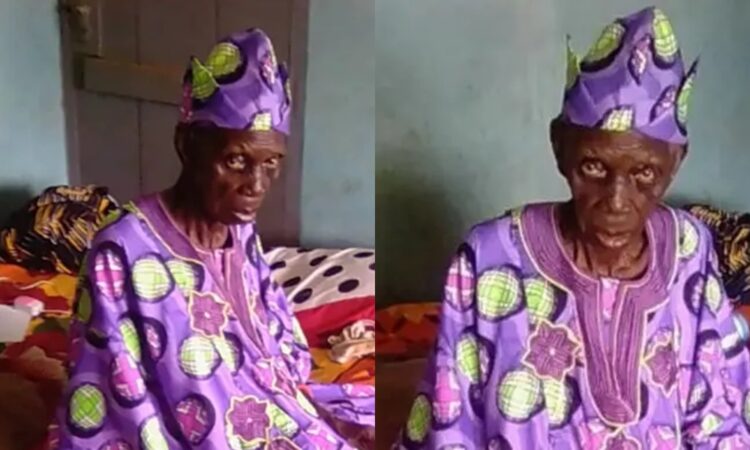 The Onilua of Ilua, Kajola Local Government Area of Oyo State, Oba Samuel Durodola Afolabi has passed away after a brief illness associated with old age.

The monarch, who was arguably adjudged to be the oldest king in Nigeria, died in the early hours of Saturday, May 23.

According to his biography, Oba Samuel Afolabi II became the king of Ilua community 38 years ago when he was reported to have been 102. He was born in 1879 into the family of Afolabi and became the king after the demise of Oba Majaro in 1981 when he was 102 years of age. 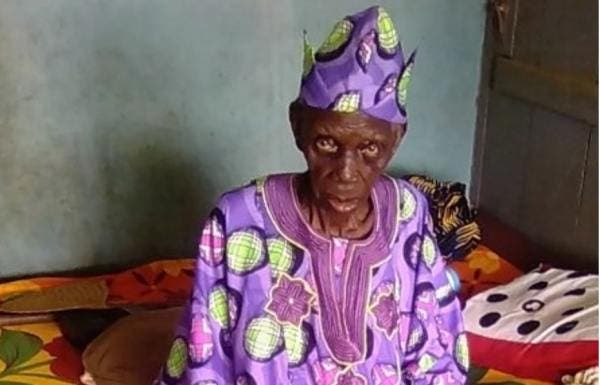 It was revealed that Oba Afolabi was a commercial farmer at Arigidana, Baba ode in Itesiwaju local government area of the state before community leaders and kingmakers unanimously agreed to make him the king of Ilualand.

During his lifetime as a king, he contributed greatly to the growth and development of Ilualand, Kajola Local Government and Oyo state as a whole.