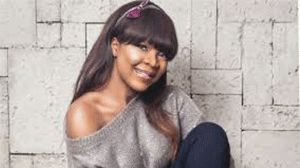 Dolapo Adeleke, also known as LowlaDee is an acclaimed Nigerian filmmaker. Born on September 6, 1990, in Kano State, Adeleke began writing at an early age, publishing two literature books before university. Adeleke had her secondary education in Dansol High School, Lagos State. She graduated with a second class upper in Mass Communication from Covenant University in 2011.

Dolapo ‘LowlaDee’ Adeleke has confirmed that her latest film project, ‘Just in Time’ is officially in the works. LowlaDee’s “just in time” will be her second project after ‘PLAN B’

Although the film’s release date is yet to be confirmed, the filmmaker recently shared a teaser poster confirming the project, its title, and that it would star ‘Plan B’ lead actress and producer, Sarah Hassan. 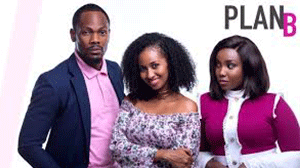 LowlaDee’s award-winning ‘Plan B’ was released on YouTube back in 2019 to rave reviews. It starred Daniel Etim Effiong, Sarah Hassan, Catherine Kamau Karanja among others.