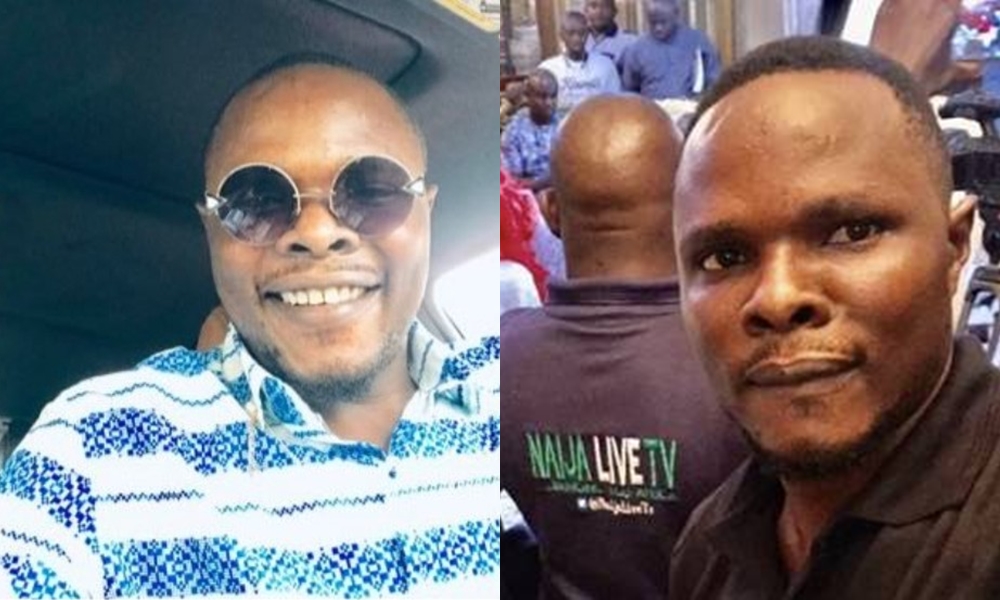 A popular Nigerian blogger and owner of Naijalivetv.com, Mienpamo Saint, has been abducted by unknown gunmen at his home in Yenagoa, Bayelsa State.

The gunmen were said to have invaded his home at 1:00 am on Saturday and whisked him away after seizing his phones and those of his relatives.

The incident has already generated uproar among journalists especially social media practitioners, who condemned the development and called for his unconstitutional release.

When contacted, the Police Public Relations Officer (PPRO) spokesperson Asinim Butswat said he was yet to be briefed on the matter.

“This is another, in a series of calamitous events that have befallen men and women of the besieged fourth estate of the realm in the state.

“The Yenagoa Media Forum joins other members of the pen fraternity to condemn the abduction of the media practitioner who in recent times has published scathing reports about key political actors in the Bayelsa State government.

“While the painful memory of the unresolved murder of Famous Giobaro is still fresh in our minds, we urged the Bayelsa State Police Command to do everything within it’s powers to resolve the matter within the shortest possible time.

“Our work as journalists in the state is almost a thankless job while dissenting voices are treated as pariahs. For those who have instigated this shameful act, let’s be reminded of the very insightful statement by the late US, President John F. Kennedy on freedom of the press”.

Sorry, my generation has lied to you guys so much – Yvonne Nelson apologises to younger generation