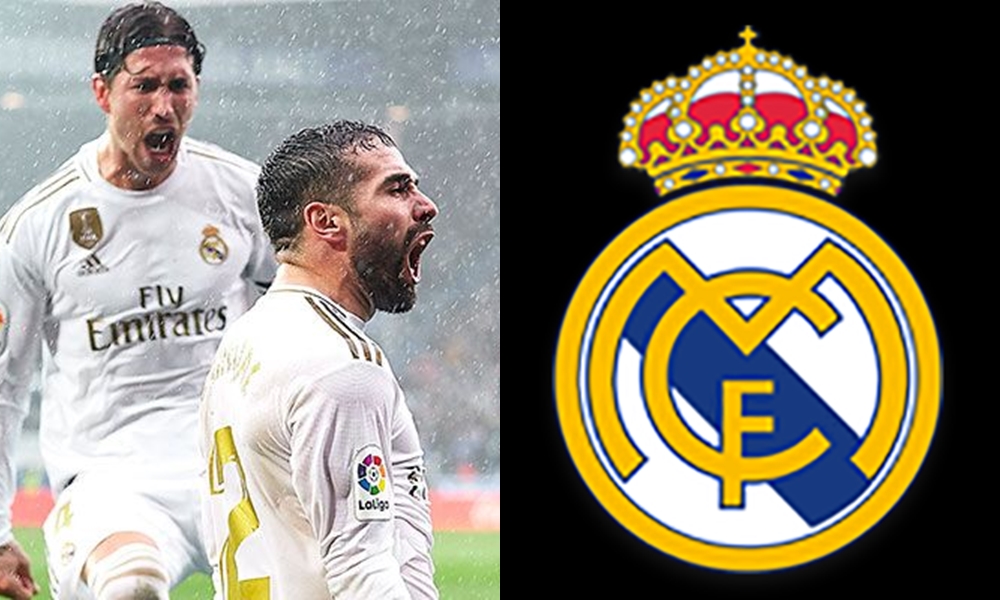 Real Madrid have been named as the most valuable European football side by consultancy firm KPMG in which they beat competition from English side Manchester United.

No doubt about the fact that Real Madrid is among the best clubs in the world considering their achievements so far most especially in the Champions League in the last decade.

According to the annual report done by KPMG, they came up with Real Madrid topping the list as they have been valued at €3.478 billion.

Real Madrid returns to training for the first time since La…

This comes after Real Madrid confirmed on their website that their enterprise value annual has risen by 8%. However, this is the second successive year that Real Madrid will be coming out as first position on the list of most valuable clubs in Europe.

From the year 2016 till date, Real Madrid have won the Champions League three times which has helped their revenues.

Real Madrid named the most valuable club in the world for the second successive year 💰 pic.twitter.com/3EA2G1HgDK

Manchester United are occupying second position on the table with €3.42 billion, while Spanish champions Barcelona occupy third on the standings. Bayern Munich are fourth, Liverpool are fifth while Manchester City are placed sixth with Chelsea occupying seventh position.

Tottenham are occupying eight position on the log, while Paris-Saint-Germain are ninth with Arsenal 10th on the table. Meanwhile, Real Madrid are preparing for the resumption of the League season in Spain where they will continue the race for the title with their big rivals Barcelona.