TheInfoNG recalls the romantic getaway that had Mercy travel to the UK. We all thought Mercy has found herself a new lover till the whirlwind romance plummeted as fast as it came.

During a new episode of Ike and Mercy’s reality TV Show on Sunday, the couple had a fight about it. Ike instructed Mercy to unfollow the rapper on social media because he wasn’t comfortable and he felt this would help their relationship move forward.

READ ALSO: He is all mine – Mercy Eke gushes over new boyfriend Williexo

However, the American born model realised his girlfriend’s reluctance to do it. After a mild argument between the couple, Mercy finally caved in and unfollowed the rapper. Ike also said Mercy should pay him off if she wants to break up with him.

“If You Want To End Things With Me, Pay Me Off”.

“Real men give babes mulla and not the other way round 🤣🤣🤣 but If na money they want o, I go give them double 💰💰 #MoneyLove” 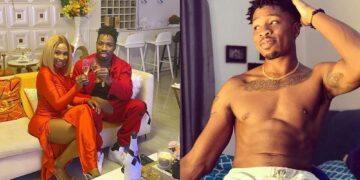 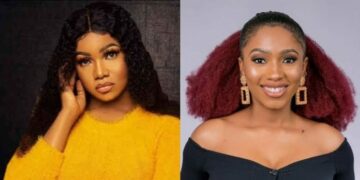 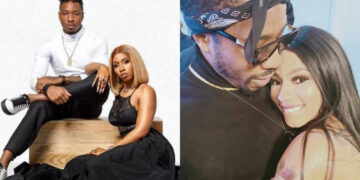 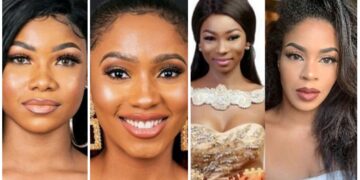