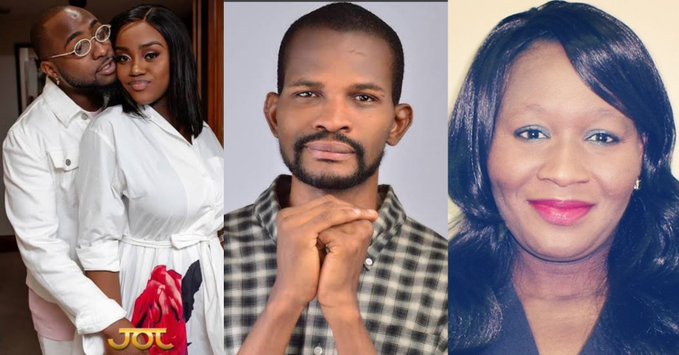 Nollywood actor, Uche Maduagwu has taken sides with Davido and Chioma as he slams controversial journalist, Kemi Olunloyo on their behalf.

Uche Maduagwu, who is known for his unpopular comments about the lives of his colleagues, fired at Kemi over her incessant attack on Davido and Chioma.

The actor in a post via his official Instagram page slammed Kemi Olunloyo by stating that they are not responsible for her “Spiritual confusion” as he told her to stop behaving like a child.

“@kemiolunloyo Stop behaving like a CHILD, #Davido and Chioma are not responsible for your spiritual CONFUSION.

#Omg, Aunty at what age do you want to grow up? The nonsense you say about @davidoofficial and his #family is what you should be advising 5-year-old kids not to do,

but when an elderly woman like you take joy in #acting below her age on social media, then something is definitely wrong somewhere.

#KemiOlunloyo, if you invest half of the energy you use in writing nonsense about a boy that has put #Nigeria on the #world map through his #music,

if you invest all this energy into your #life, will you be looking this way?

Davido is not perfect, Kemi grow up, even the gods in #Ibadan are tired of begging you to act your age,

what exactly is so difficult in looking at yourself in the mirror and behaving like an adult?” 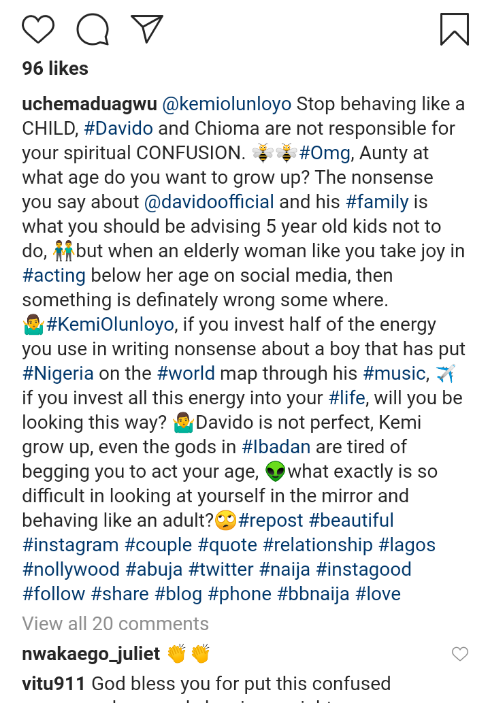 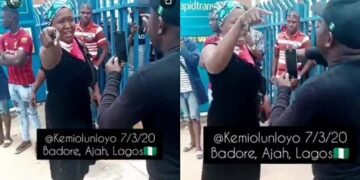