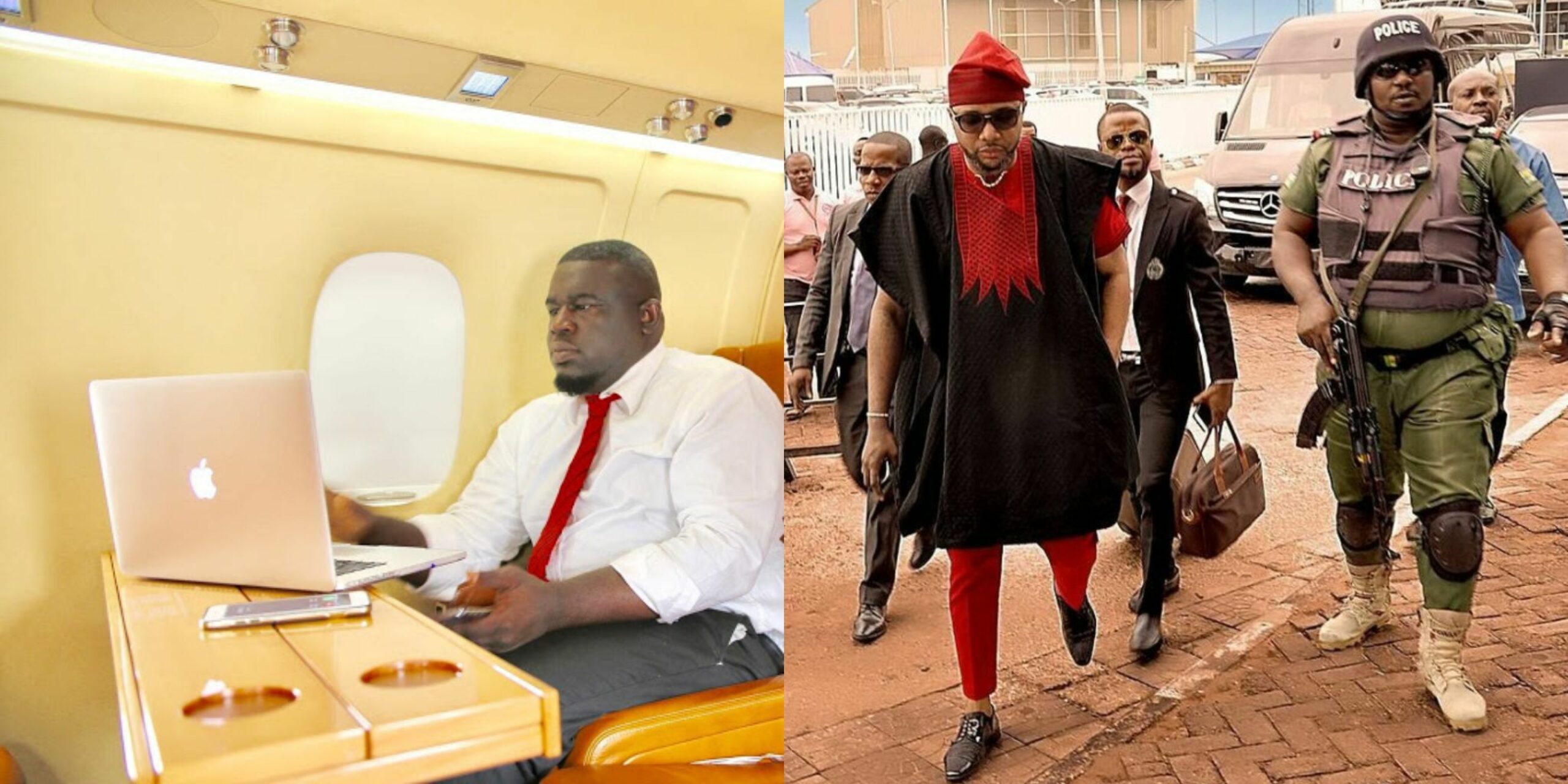 Nigerian celebrities have reacted to the earlier reports that the Inspector General of Police, Adamu Muhammed, is investigating the use of police officers as errand boys by celebrities.

This is coming after a probe ordered into the flamboyant lifestyle of the Chairman, Five Star Group, Emeka Okonkwo aka E-Money.

The Label boss and serial entrepreneur was accused of treating the Police aids attached to him as an extension of his domestic workers.

Mr Macaroni recounts how lack of money made him beg…

An order was also issued to the Lagos State Police Command which will see the withdrawal of the six policemen attached to E-Money.

See the reactions from the celebrities as gathered by Kemifilani: ‘I get upset when people call me Yoruba Demon’, Tobi Bakre reveals

Amazing transformation of a boy who was chained for months without food by father, stepmother