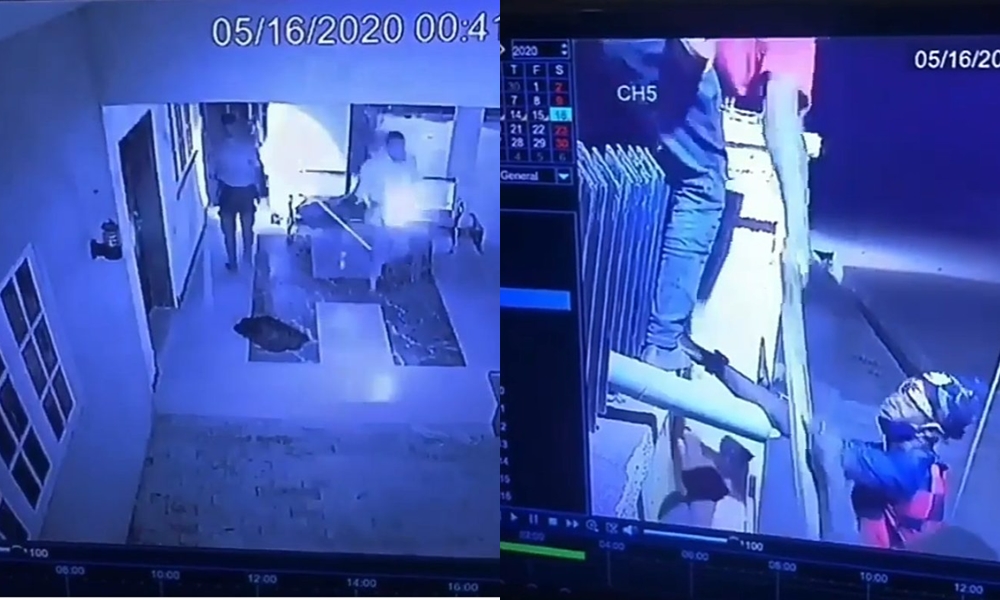 A video has emerged in which seven armed robbers could be seen scaling a fence and breaking into homes to rob occupants. The thieves, who were armed with machetes, were captured by a Closed Circuit Television (CCTV). 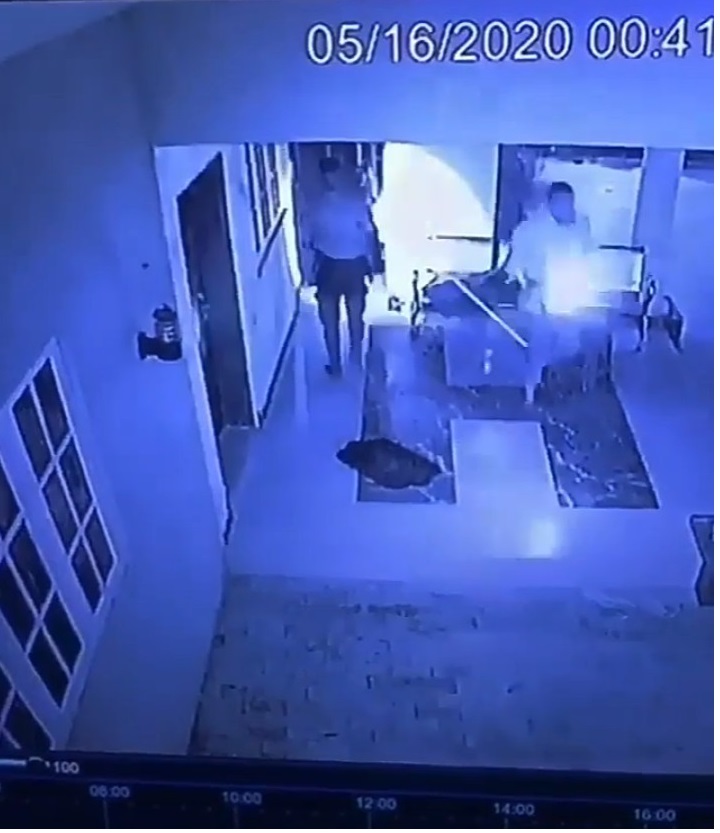 In the video shared, the robbers are seen holding cutlasses as they scaled the fence one after the other.

After scaling the fence, they went door to door, kicking them down to gain entrance into the homes of those living in the compound.

Kemi Olunloyo drops another bombshell, claims Davido has called off his engagement to Chioma