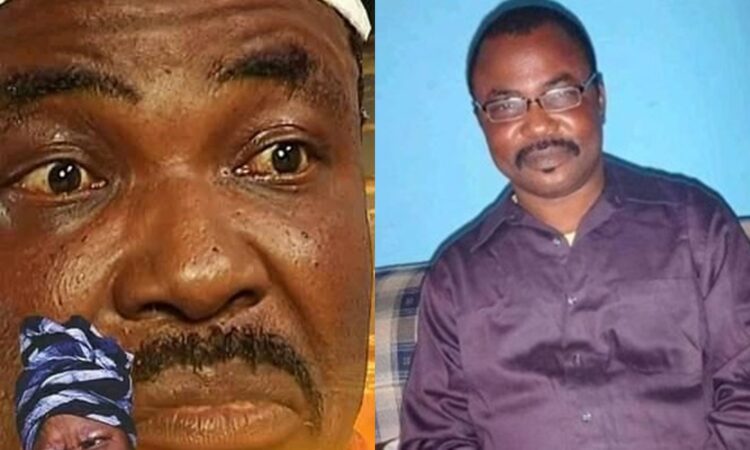 According to reports, the actor died in the early hours of today at the age of 64

Laditi was said to have been suffering from chronic back pain for some months now and he was rushed to a hospital when his condition worsened last night.

The late Fémi Oyèwùmí during his lifetime was a down to earth thespian, film director, inimitable composer and script writer. He appeared in epic movies like: Aye toto, Koto Orun, Ija eleye and many more. May his soul rest in peace.

The late actor is survived by his wife, children and siblings and he will reportedly be buried in Ogbomosho, Oyo state, on Tuesday, May 26, 2020.

In other news, A family in Virginia, USA, have shocked many after returning $1m (N390m) cash they found on the road while taking an afternoon ride in Caroline County.

The unusual cash discovery took place last weekend when the Schantz family was just trying to get out of the coronavirus blues by taking a long drive.