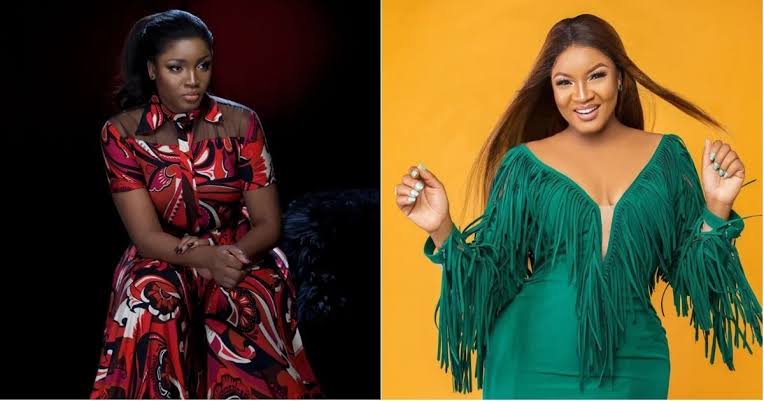 A Nigerian lawyer, Barr Lawlly Tush has narrated how she was subjected to an unpleasant treatment at actress Omotola‘s 40th birthday party.

The lady who was invited alongside other fans by the actress stated that they had to beg before they could take pictures with her.

She also stated that she was treated like a nobody at the event which happened in 2018.

“It’s been 26years of being your friend and partner” –…

She shared: “In 2018, I was picked by her to attend her 40th birthday with other fans. The way I was treated at the party with other people, I almost cried. We literarily had to beg for us to snap pictures with her. I was even shy to tell my friends we were coming from her birthday where we were treated like the nobody that we were. In fact if you attend an uninvited party it won’t be that bad talk more of Omotola’s birthday. Very unpleasant experience”.

Recall the actress had recently slammed a follower for begging her for money on social media, Nigerians have however called her out for such..Read here