When all this is over, I am relocating to a nightclub for two weeks – Teni 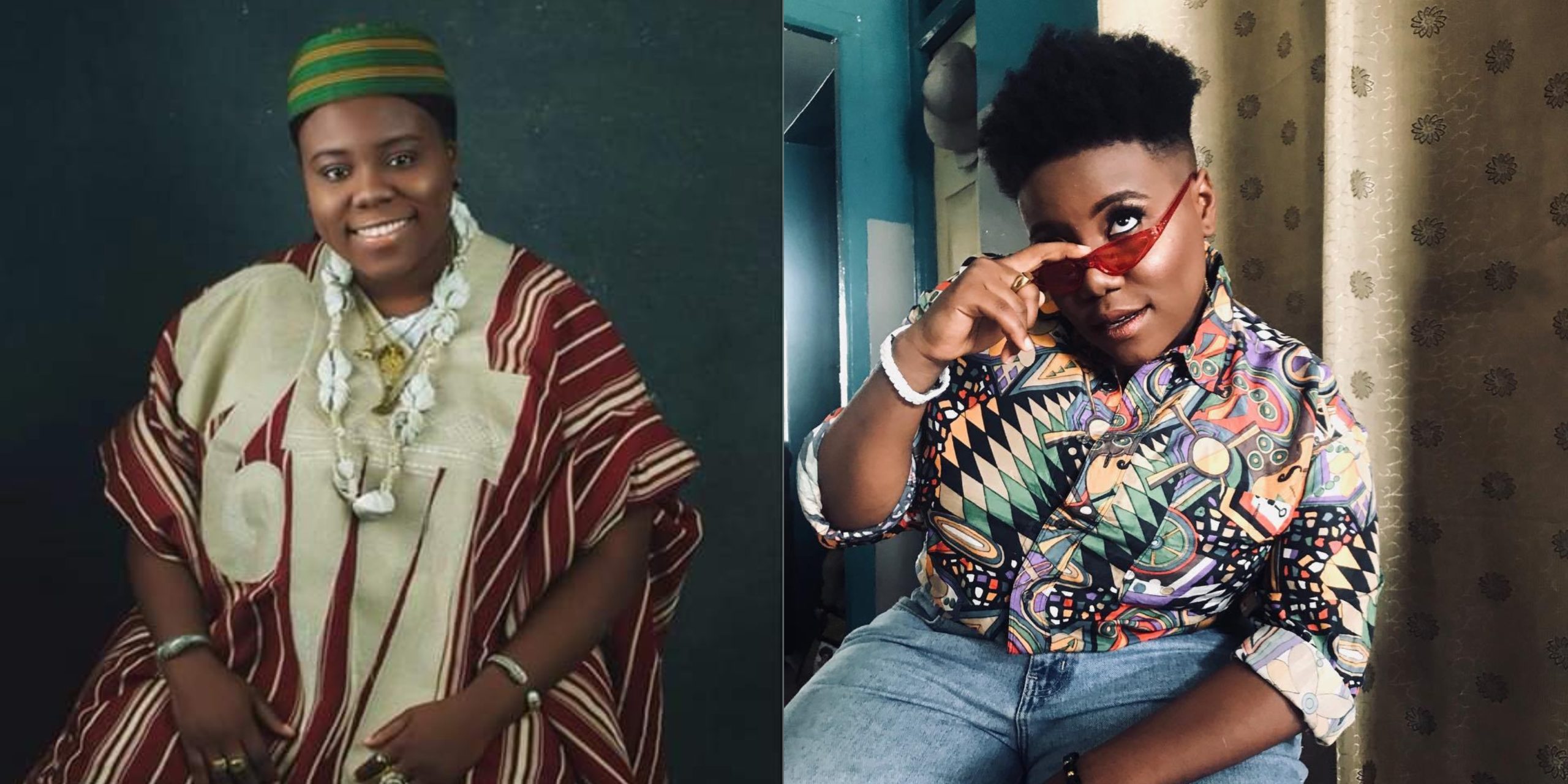 Popular Nigerian singer, Teniola Apata, professionally known as Teni The Entertainer has revealed that she intends to relocate to a nightclub for at least two weeks as soon as the Coronavirus pandemic blows over.

The popular ‘case’ crooner made this known via a tweet she sent out on her official Twitter handle on Wednesday, 20th May.

‘When this madness is over, I’m moving to the club for 2 weeks!’

“See as she con fine now” – Netizens drool over Teni’s…

Singer, Teni gives away all 43 pairs of her sneakers

When this madness is over, I’m moving to the club for 2 weeks!

This is coming a few days after the Ondo State Governor, Arakunrin Akeredolu hailed his kinsman, Teni the Entertainer for putting Ondo State in good lights

Akeredolu in his usual twitter engagement reacted to a tweet by Popular Singer, Teni Makanaki, after she tweeted that she’s proud of being from Ondo State.

Teni said “Being from Ondo is a pride thing! I can’t explain.”

According to the report, it revealed that Teni’s father late Olaosebikan Apata is from Ekiti state, however, Teni’s mom hails from Ondo, in Ondo State, it means one can conclude that she is from Ondo State.