Why does Genevieve look younger as she grows older?- Craze Crown asks 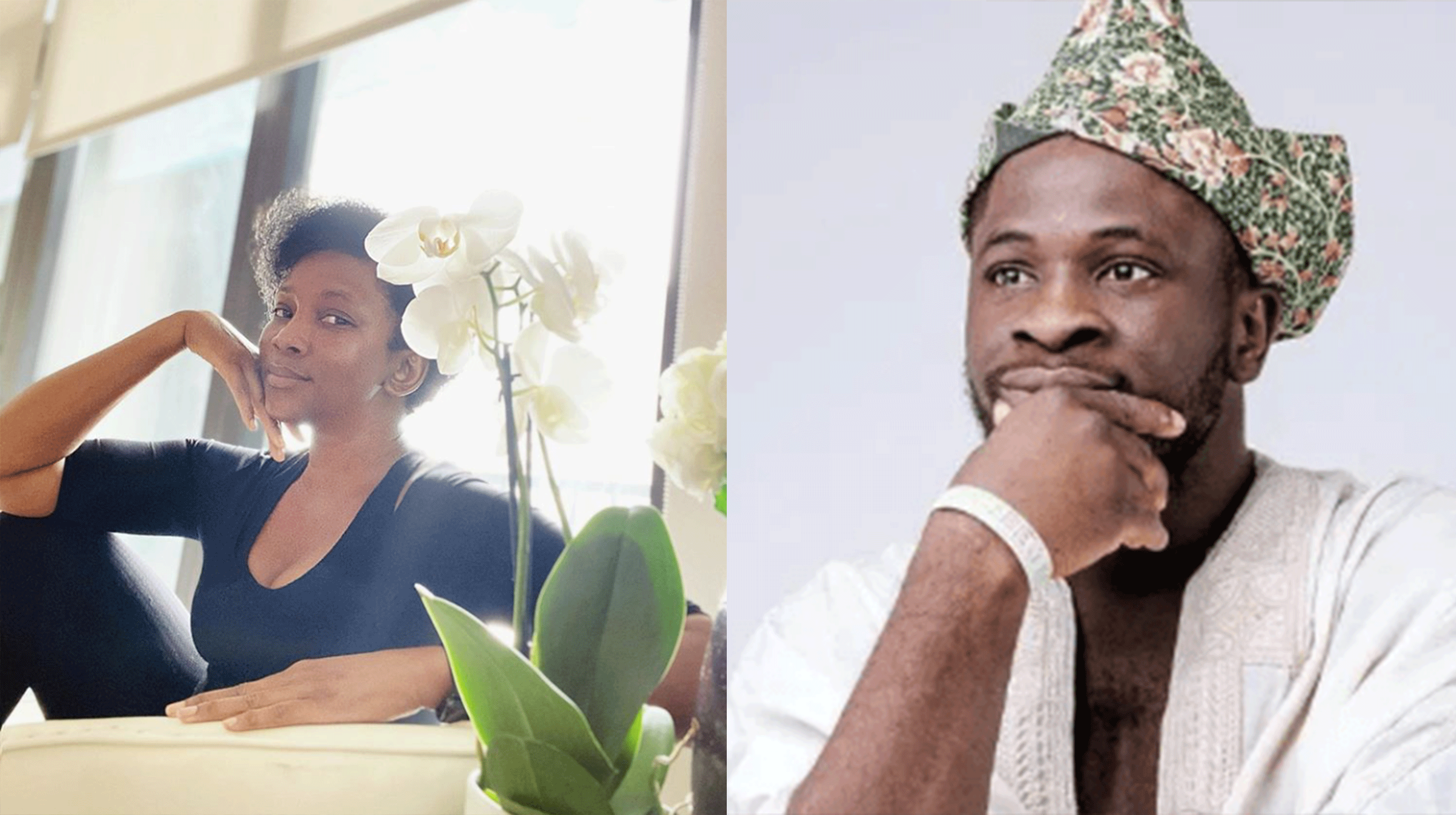 Emmanuel Ogonna Iwueke popularly known as Craze Clown was born on the 24th of December 1991. He recently reacted to a picture of Genevieve Nnaji. Genevieve Nnaji is a Nigerian actress, producer, and director. She won the Africa Movie Academy Award for Best Actress in a Leading Role in 2005, making her the first actor to win the award.

The Nollywood actress and mother of one, Genevieve Nnaji recently shared an adorable photo of herself looking forever young as usual. Considering she was born in 1979, she could easily go for a much more younger lady. 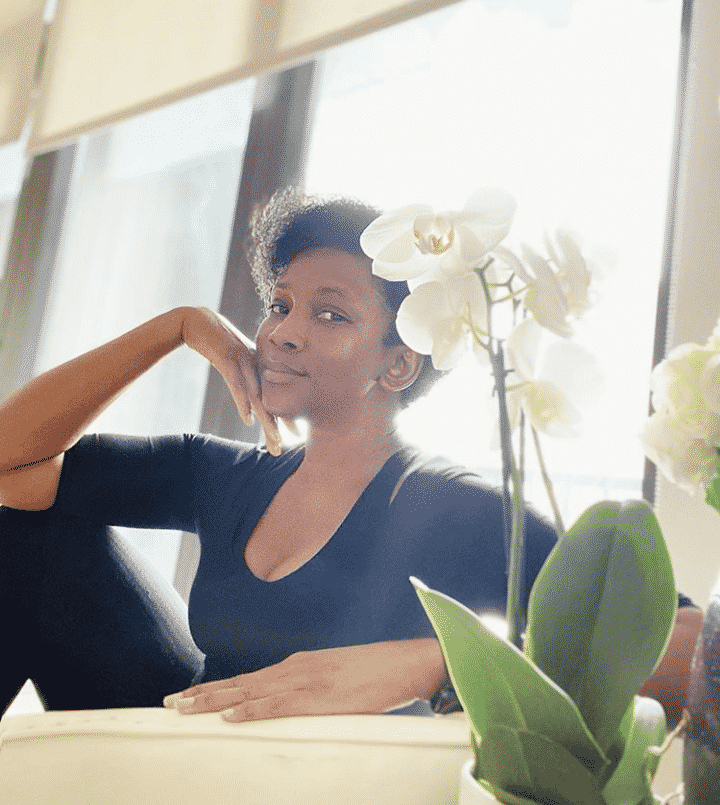 Craze Clown who couldn’t fathom why the actress keeps “aging backwards” took to the photo’s comment section to enquire from her why she has refused to get older.

“How can you be aging backwards,” Craze Clown asked Genevieve Nnaji.

I Love you Wilmer- Patoranking gushes over his daughter