Yvonne Orji is proof that Naija no dey carry last 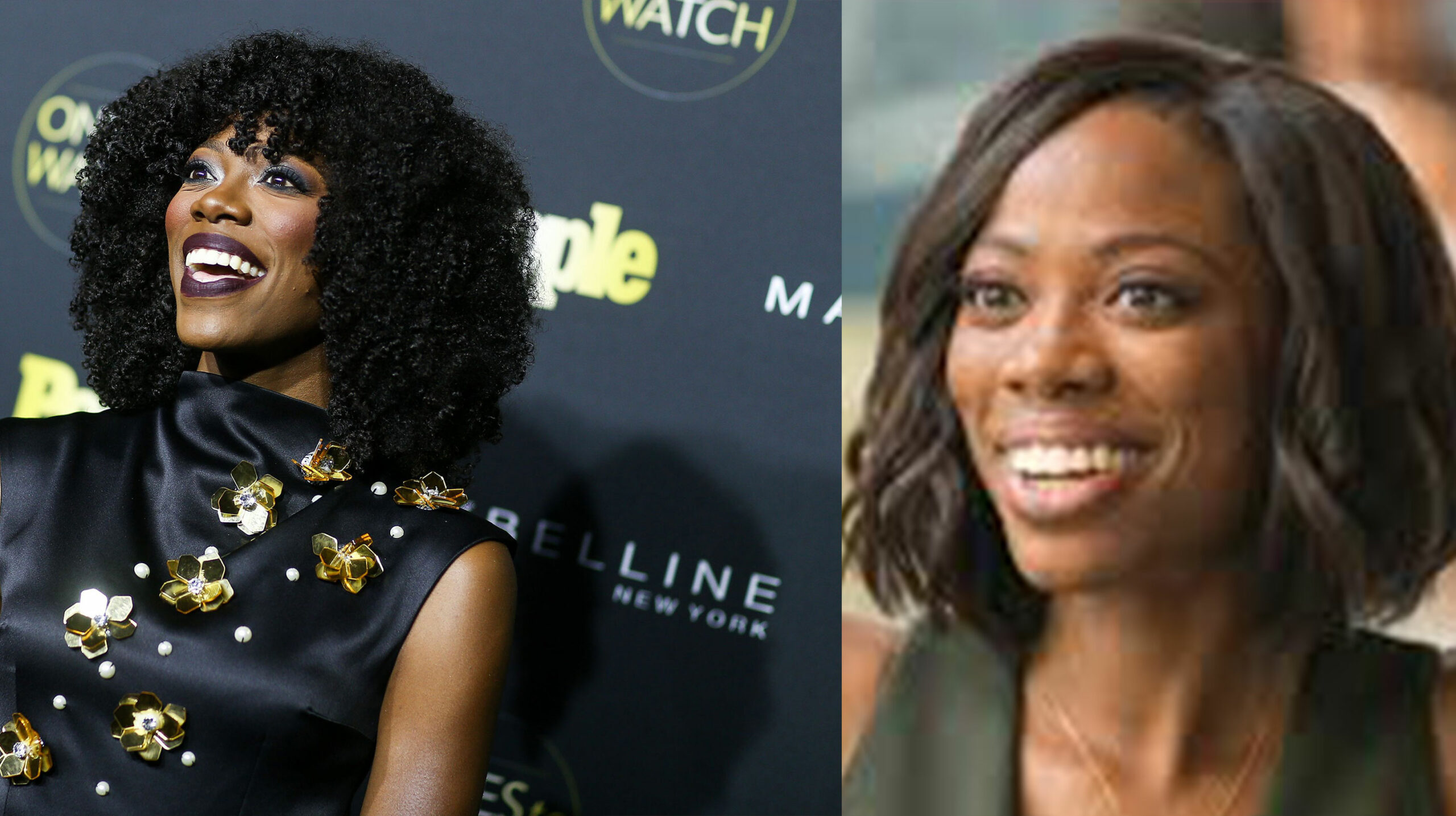 Orji was born on 2nd December 1983 in Port Harcourt, Rivers State, Nigeria, and grew up in Maryland, US. She received a master’s degree in public health at George Washington University. Orji’s parents expected her to become a doctor, lawyer, pharmacist, or engineer.

She would later relocate to the United States along with her family in 1989 after her mother got a job working as a nurse at Howard University Hospital. From then on, like most Nigerian immigrant children in America, Orji was encouraged to pursue a career in Medicine or Law, and she settled for the former, but not for long.

Lagos seal off Cubana night club for operating despite ban… 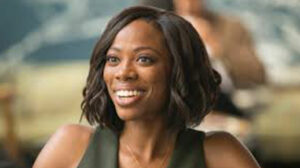 Speaking with Interview Magazine of her time in Nigeria, Orji said:

“I was born in Nigeria and we lived in this very small apartment, but we had so much fun. It was me and my three brothers… We would go to the polo club and go swimming with our cousins and our friends. Life was so simple back then in Nigeria. I mean, when you’re a kid, life should be simple. But it was just about getting up and having fun with your family.”

Orji shares that she attempted to do Medicine, but after failing organic chemistry on her way to Medical School, she decided to pursue a Masters Degree in Public Health to appease her parents. In the middle of this, she entered for the Miss Nigeria in America contest, and it was at this point she got inspired to do comedy. In her HBO backstory Orji says:

“While I was getting my masters I entered a pageant, it was the Miss Nigeria in America pageant…two weeks before the pageant, they called and asked what my talent was. Now when you’re a child of immigrants, you’re not allowed to have talents. Your only talent is to get straight As. The only thing I knew how to play on the piano was ‘Mary Had A Little Lamb’ and I just didn’t think that would cut it. So I was like ‘God I need a lifeline’ and loud as day I heard the voice of God say ‘do comedy’. And I was like no, cause what am I funny? And I heard the Holy Spirit say ‘What else do you have?’ And so I said nothing, and he’s like one day you’re going to trust me or you’re not”

Orji would go on to do comedy at the pageant and so began her journey — but not before briefly moving to Liberia to practice Public Health. In a bid to avoid telling her ultra-conservative Nigerian parents that she was dumping medicine for comedy, Orji traveled to post-war Liberia. Before leaving for Liberia, she released a video on YouTube that would eventually connect her with Insecure executive producer, Issa Rae.

“Before I went to Liberia in 2008, I released this thing on YouTube. It was like, ‘If Obama was the President, then Africans from everywhere are going to turn crazy.’ Even though he was like, ‘I’m Kenyan,’ I was like, ‘No, there’s going to be a Nigerian that says, ‘Obama, no, you are my brother! I know your sister!’ and Obama’s like, ‘Huh?’ I didn’t know who Issa was, but she told me she watched that, and she was like, ‘Oh my gosh, this is every auntie that I know in Senegal! It’s hysterical!’ She started following me on Facebook and I had no clue,” Orji shared with Interview Magazine.

By the time Orji moved to LA in 2011, Rae’s web series Awkward Black Girl had taken off and after watching the show, Orji tweeted at Rae who responded by inviting her over to her house for game night. So began the relationship that would later see Rae offer Orji the role of Molly to audition for, and eventually get cast.

With a soon-to-be released HBO comedy special and a book in the pipeline, Orji’s future in Hollywood is looking very bright and the best part is she’s carrying her heritage along with her every step of the way. Part of her comedy special was filmed in Lagos and her home state. Sharing the trailer of the show, Orji wrote:

“Naija made me, America raised me. So it was only right that for my first @hbo comedy special, I PUT ON for both of my homes. What a moment it was to bring cameras all the way to Lagos AND deep in the village to get a sneak peak into the family that birth my funny. And then finally bringing it full circle to the DMV and taping in front two sold-out crowds at the Howard Theater. It’s been a LOOOONG journey, but how sweet it is, to finally be able to say, #MOMMAiMadeIt!”

Orji’s story is indeed a motivation, a story worthy of the big screen.

COVID-19 survivor reveals the woes and pains she went through