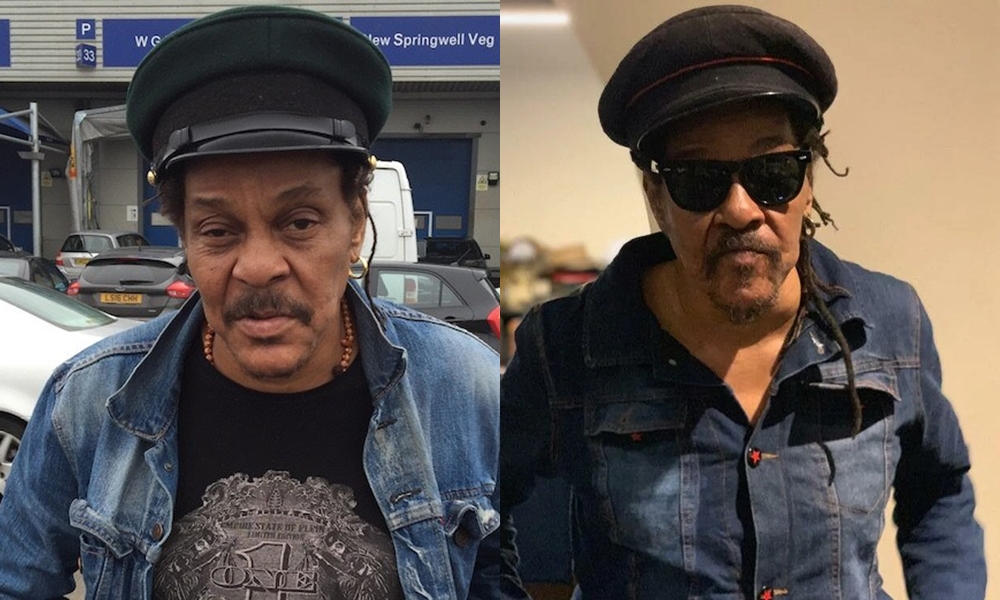 His death was confirmed on Tuesday by his manager, Omenka Uzoma, in a video shared on social media.

In honor of the Rainmaker as Majek was fondly called, here are 10 facts you probably did not know about the Benin-born musician.

Nigerian Reggae Legend, Majek Fashek, To Be Buried In United…

1. He was well-known by his stage name, Majek Fashek, but the musician started performing under a different stage name.
He was known as Rajesh Kanal when he started his career in the early 80s.

2. Like most musicians, Majek got his start in his local church where he learned to play the guitar and trumpet as a member of the choir.

4. Majek’s 2012 song, ‘Without You’, was inspired by his former wife, Rita Fashek, with whom he had four children.

5. He is best known as a singer but he also did some acting, appearing in the 2000 Nollywood movie, Mark of the Beast.
He also starred in the commercial for a non-alcoholic beverage, Diamant.

9. He developed his own style of music which he called Kpangolo, a mix of Reggae, Fuji and Juju music genres.

10. In February 2017, Majek threatened to sue singer, Timi Dakolo, for doing a remake of his hit song, ‘Send Down the Rain’, without Permission.
Majek later announced that the case had been settled amicably and he had forgiven Timi.