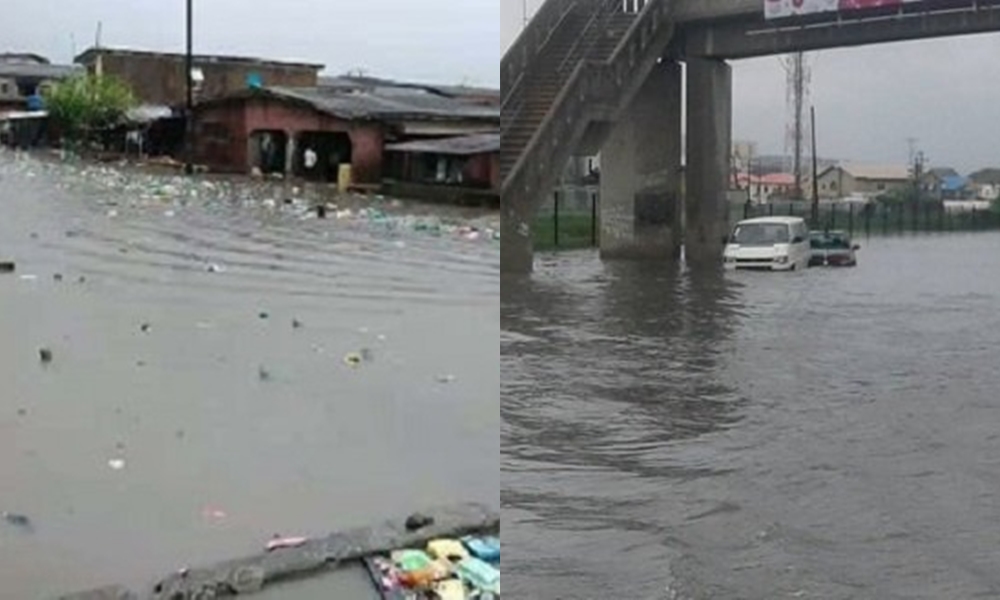 There is heavy flooding in some parts of Lagos following a heavy downpour this morning. Officials of the Lagos State Emergency Management Agency, LASEMA are carrying out a search to recover a 4-year-old child who was swept away by the flood.

The incident reportedly happened around 10 am during the torrential rainfall with attendant heavy flooding.

Director-General of LASEMA, Dr Femi Oke-Osanyintolu, confirmed the incident to the publication, saying that the agency received a distress call from a witness.

“Response team from the agency has been dispatched immediately with search and rescue operation ongoing,” Oke-Osanyintolu stated.

Flooding has become an annual occurrence in the commercial hub of the country, and residents continue to lament the loss of valuables to the seasonal disaster.

Marina, Lekki and Ajah are some of the areas affected by the flood in the city. 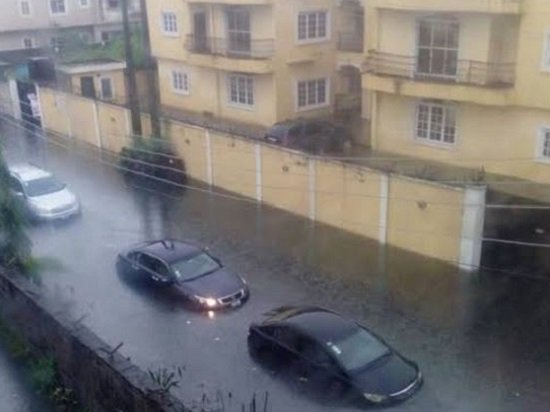 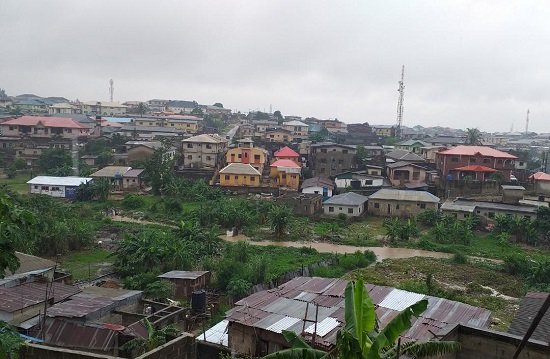 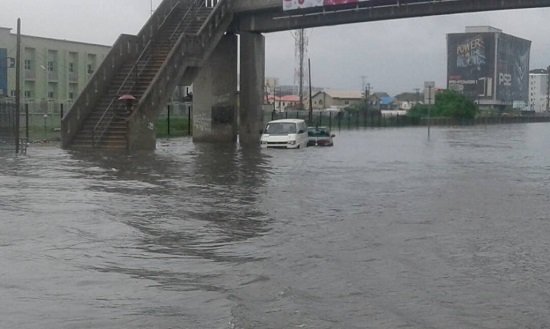 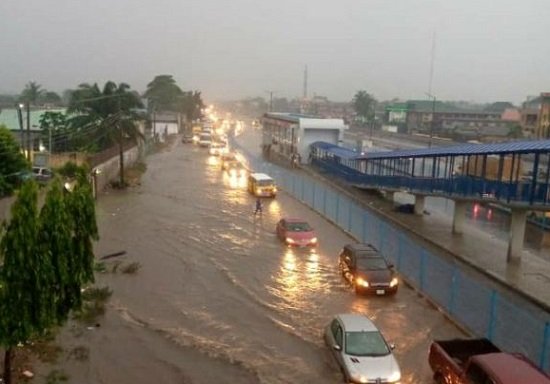 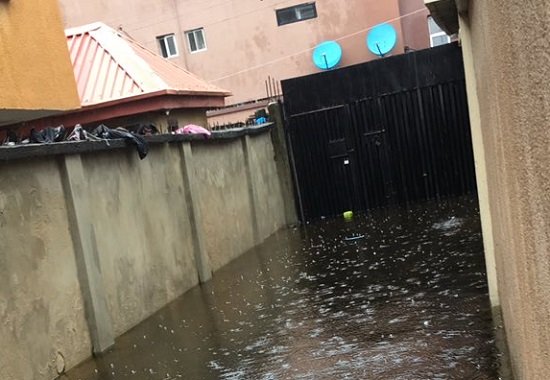 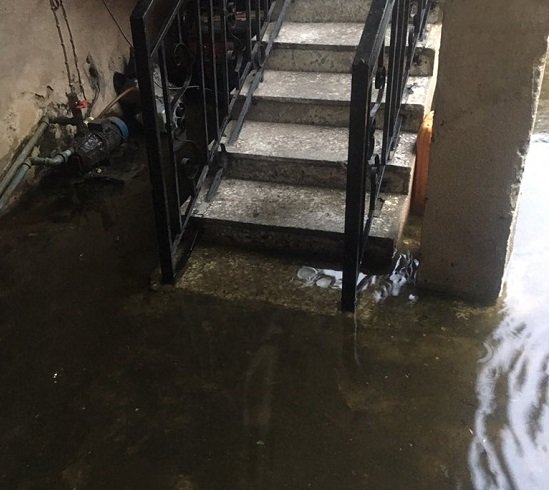 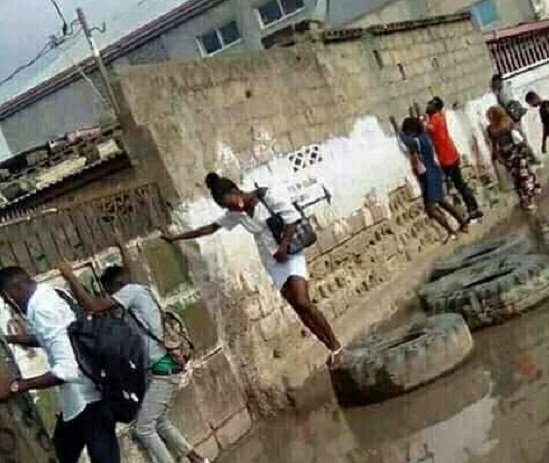 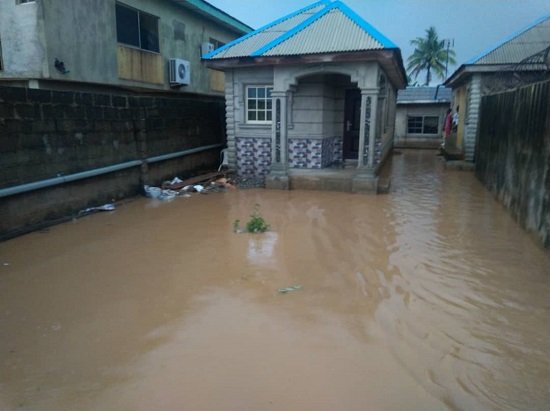