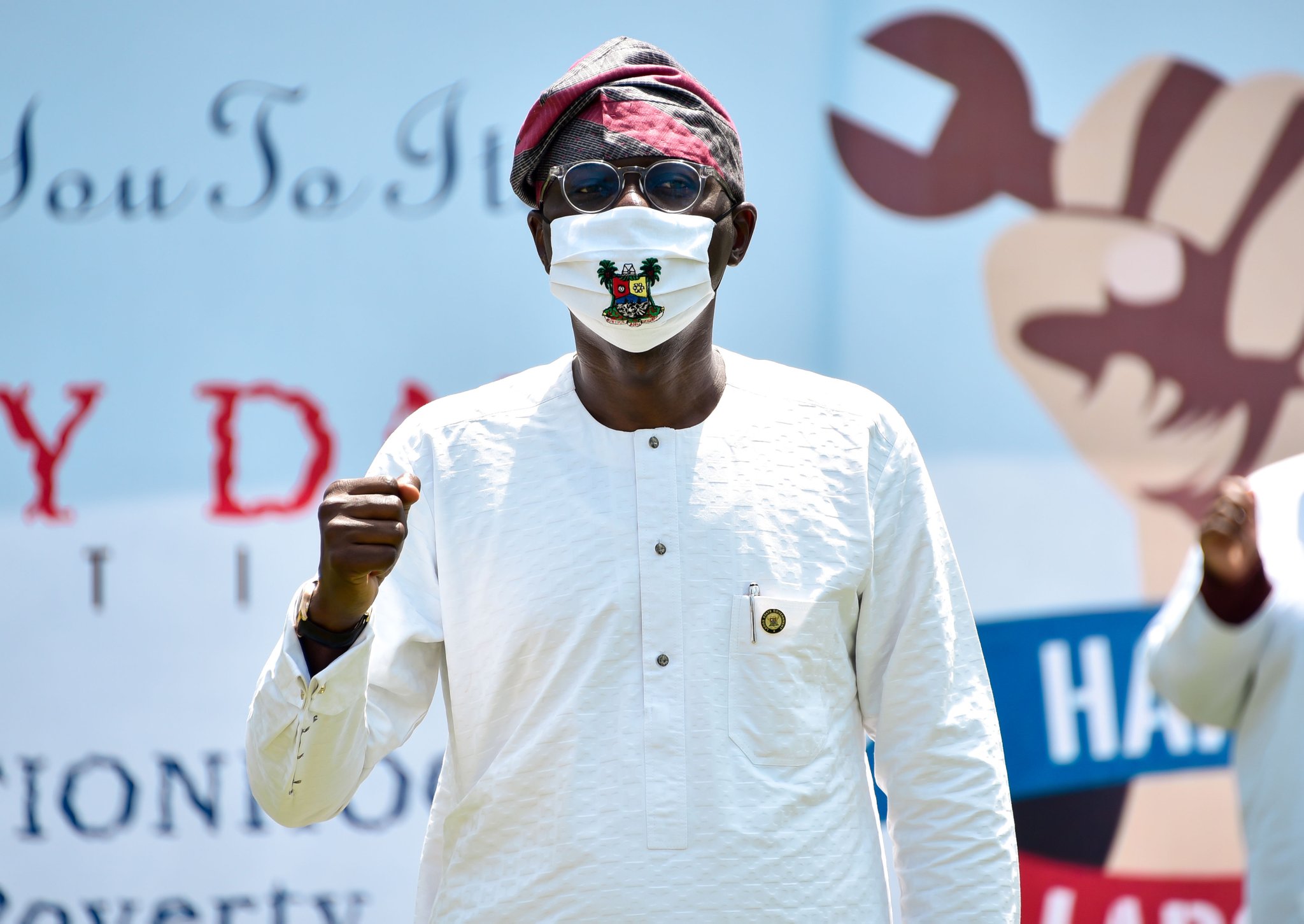 According to the latest statement released by Gov. Babajide Sanwo-Olu via the Chief Press Secretary Gboyega Akosile, he has barred Newspaper congratulatory messages ahead of his 55th birthday.

This comes ahead of his birthday which falls on Thursday, 25th of June.

The statement read;
“This is to inform friends, families, professional colleagues and political associates of the Lagos State Governor, Mr. Babajide Sanwo-Olu that no congratulatory advertisements should be placed in newspapers to celebrate his forthcoming birthday.

The Governor wishes to continue his tradition of reaching out and sharing love with the needy in the society.

Mr. Governor believes that an occasion of one’s birthday, especially a milestone such as the age of 55, should be a day to reflect on one’s purpose of existence in life and, this according to him, is “to serve humanity”.

Apart from the outreach, Mr. Governor is scheduled to spend the better part of the day to attend to many important State matters.

The Governor thanks his numerous supporters and well wishers, who may have planned to celebrate with him in one way or another as he turns 55, advising them to use same resources to touch the lives of the most vulnerable people in their spheres of influence.

He said: “the best birthday gift anyone would give me at this period is to identify those at the bottom of the pyramid wherever they reside, lift them up by putting smiles on their faces-that way, you would have lifted my heart too.”

Finally, there is no plan for any form of celebration other than what has been stated above.”