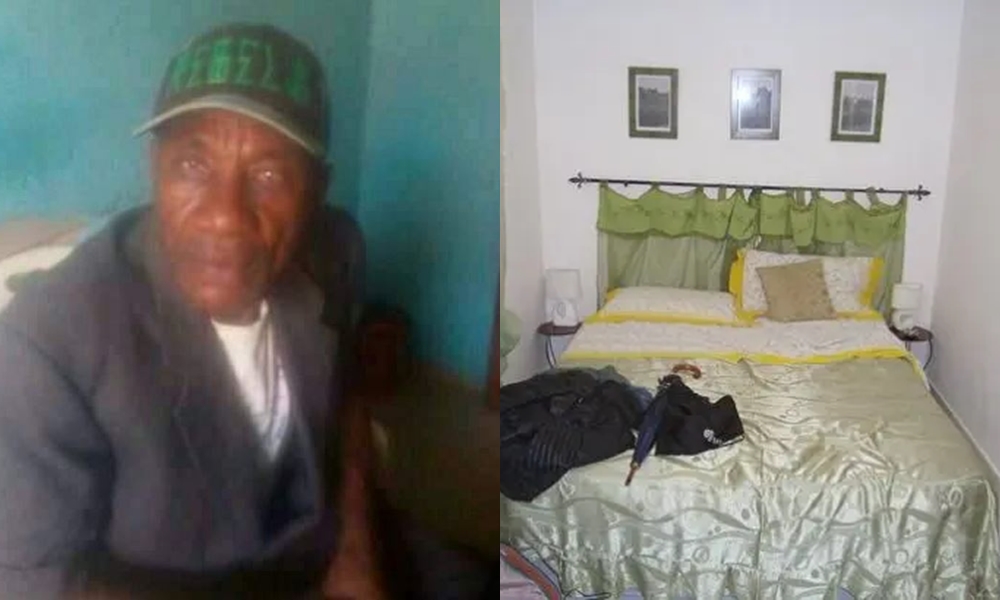 The Divisional Crime Officer (DCO) 1 attached to Akwanga Division of the Nigeria Police Force, Nasarawa State Police Command, DSP Francis Onugha was found lifeless at the Police Barrack in Akwanga. He was found dead and naked in his bedroom.

According to Vanguard, some reports claim he was found dead after a sex romp with a woman who snuck out when she found out he was unconscious. The woman also allegedly removed her contacts from the man’s phone before sneaking out.

The source who spoke to Vanguard alleged that:

“An unknown lady slept in the room with the late police officer, but sneaked out when she discovered that the man died.”

The publication adds that an eyewitness claimed that the late DCO’s doors were opened and his lifeless body was found inside the room with “fumes” on his nose and mouth.

“He used to wake up very early and go round duty posts to supervise police officers on duty, but that early Sunday, he couldn’t come out, we suspected something must be wrong, so when we rushed into the house, we found him dead,” a source told the publication.

The Police spokesperson, Nasarawa Command, Nansel Rahman confirmed the death of DSP Onugha but could not confirm if he died after a sex romp as claimed.

According to the PPRO, the corpse has been deposited at Akwanaga General Hospital for an autopsy to ascertain the cause of his sudden death.

He said an investigation has commenced. 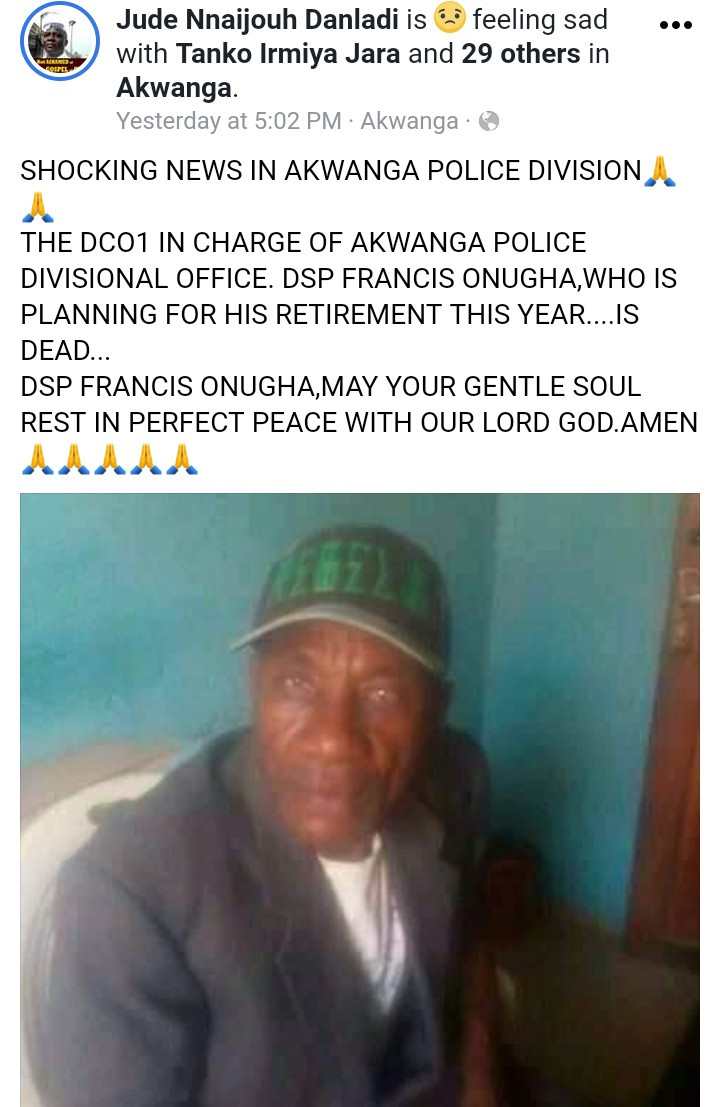