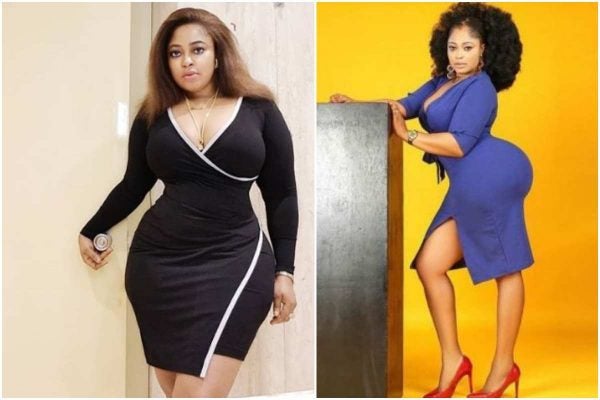 Popular Yoruba actress, Biodun Okeowo also known as Omobutty has fired at a troll who disclosed his desire to have her spend the night with him,.

This comes after the Nollywood actress shared a picture of herself showing how curvy and fair looking she is. 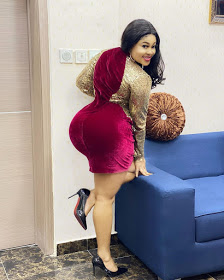 According to the troll, he stated that spending $10 million dollars to have the on-screen character for a night won’t be a big deal to him.

“God give me the money to tell this aunty to come and spend the night. I don’t mind giving her $10 Mill”. He wrote.

Omobutty then responded: “You are crazy. Go and spend the night with your sister, idiot”. 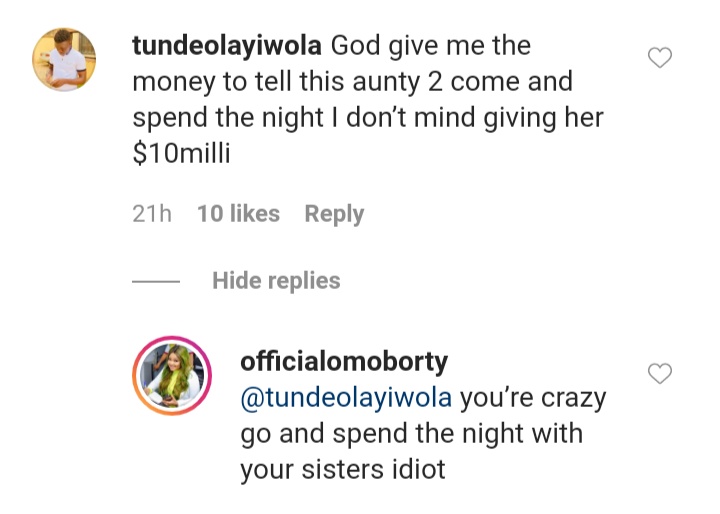 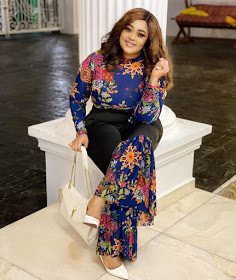 This is not the first time Biodun Okeowo will be slam a following. Some weeks back the actress was advised by a fan for sharing a picture on her Instagram page where she flaunted her curvy backside.

Susan Tolulope wrote: “Looking good dear. Flaunting your butt doesn’t add to your beauty. It is immature and indecent”.

The actress then replied the fan by stating that she can do whatever satisfies her with her body.

“Your opinion dear. I do what pleases me” she wrote.

Rape allegations: Vimbai reveals she wouldn’t work with D’Banj till he clears his name