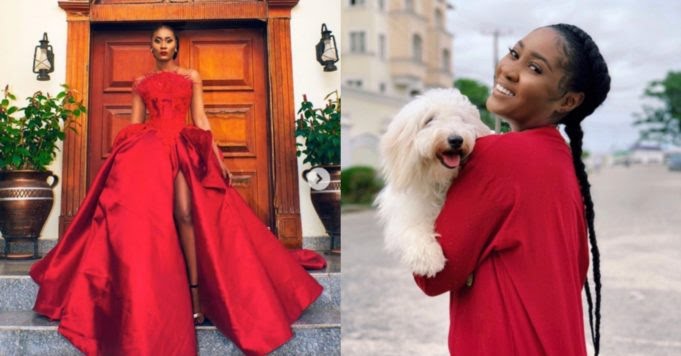 Nollywood actress, Toni Tones in a recent statement has called for the scrapping of bride price culture.

According to the media personality, she stated that women are not properties and are not meant to be sold.

Toni Tones wrote on Twitter, ”Scrap bride price culture. Women are not property to be and sold.”

Checkout this hilarious marriage list given to a man in Akwa…

Actress Mimi Orjiekwe’s marriage to Charles Billion is over,…

Women are not property to be and sold.

However, following her statement, her followers have reacted. while some fans were in support of her, others vehemently opposed it saying it’s a practise that dates centuries before she was even born.

Na wa, As this girl fine reach so, she nor get sense. wow, now i believe that saying that;
“You cant have it all in life”, fine girl, fine height no brain.
Saying They should scrap bride price. Feminist weldone o”