Chioma accused of inflicting injuries on Davido after finding out he cheated on her; medical report surfaces online (Photos) 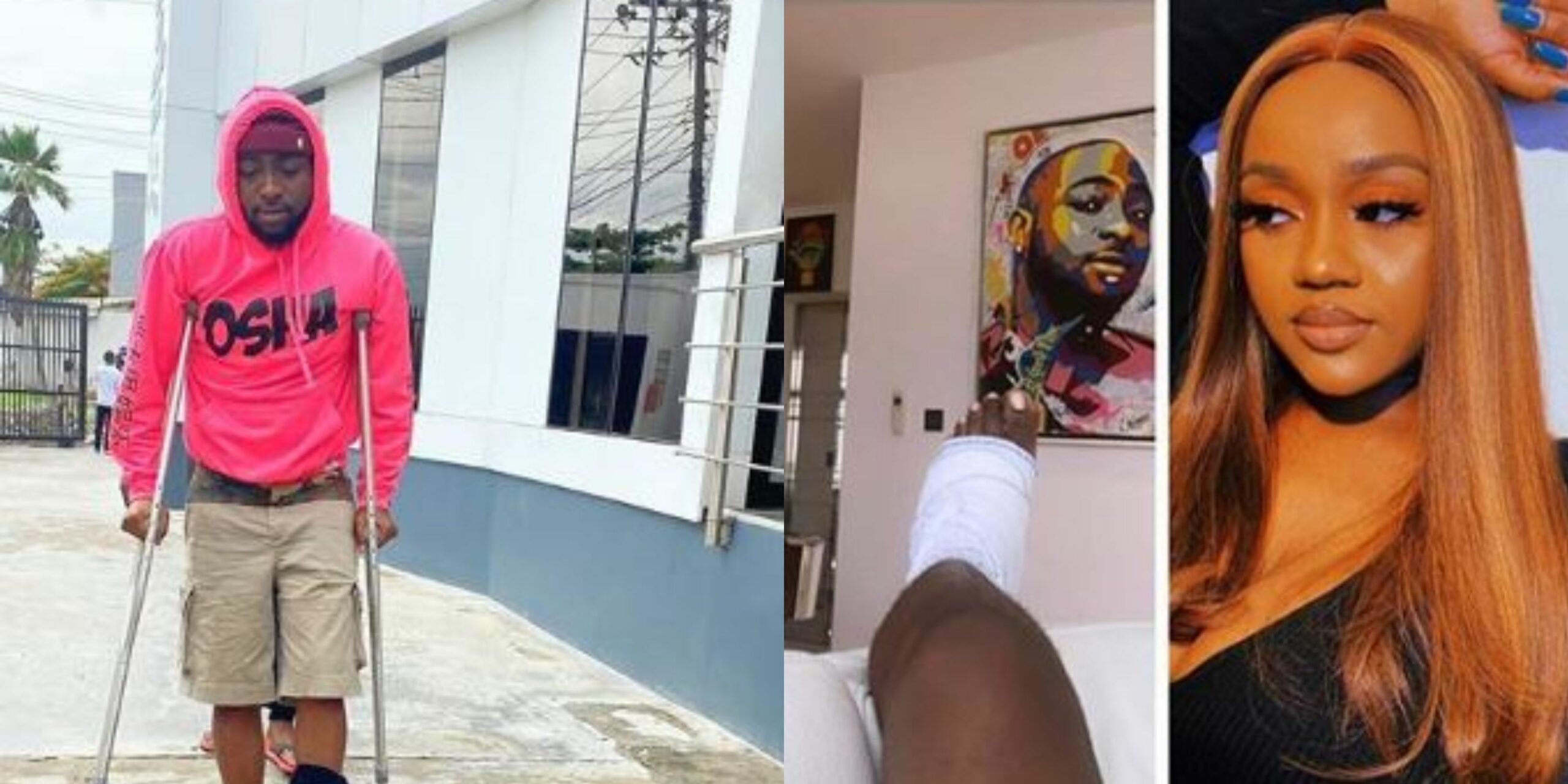 Like a Twitter user once said, “Chioma’s assurance has become an endurance”. New revelations have been made over Davido’s alleged baby mama drama as Chioma reportedly went physical on the singer after finding out that she is being cheated on.

Recall Davido was snapped outside a clinic in Lagos last week. He has been temporarily confined to crutches after he sustained a leg injury. 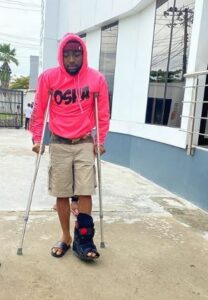 His lawyer, Bobo F. Ajudua shared these photos of him as he stepped out in crutches. He wrote;

“How some people chose to enter June. Nawa. At some point yesterday we were literally thanking God there are no shows right now 😅. Get well soon bro @davidoofficial 🙏🏾🙏🏾”

Even though the cause of the accident was a bit sketchy, Davido’s medical history was pulled from Reddington hospital, the clinic he went for treatment and it alleged that his broken leg was no accident but as a result of a physical contest.

Some days ago,Superstar Davido uploads picture of a bandaged leg which left his fans in awe as to what went wrong with the ever vibrant SHEPE lord,well information from the Amebo headquarters states that Chioma and Davido got into heated arguement and Chioma pushed him(reason for the bandaged leg)
it’s a tear of ligament due to the fact that he fell

Remember I broke the news months back about the girl he impregnated and Kemi Olunloyo came for me saying Gistloverblog is lying ,David didn’t impregnate anybody,now it’s the same Kemi and some bloggers who hopped on the news after the woman gave birth,Tueh

He checked in Reddington hospital yesterday and the day before,my source reveals that injury is a bit serious and he came in the company of his friends and bodyguard,we wish Uncle David quick recovery and Chioma should take heart too,at least he got some people before you came Into the picture,No kill my brother o Chioma,take time 🏃🏾‍♂️🏃🏾‍♂️🏃🏾‍♂️🏃🏾‍♂️i come in peace,igi corona oni wolu wa o(tree of corona virus won’t fall on us o)

See the medical reports below: 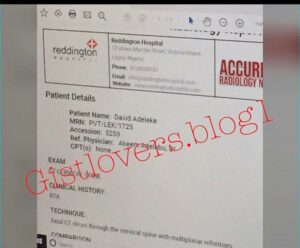 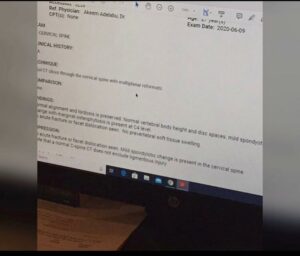