Conditions my next husband must meet – Yvonne Jegede

Nollywood actress, Yvonne Jegede is looking to give marriage a second shot after walking out of her first marriage in 2019, but her new suitor must meet certain conditions. 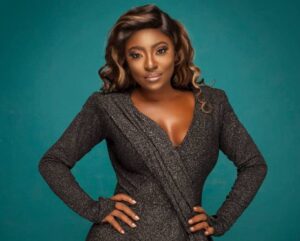 “I wouldn’t want to marry someone who wouldn’t love my son as much as he would love his own child. He has to love my child 100%, love me too, and then the feeling is mutual.” She said.

The mother of one revealed that things are now fine between her and her ex-husband Olakunle Abounce Fawole. She openly welcomed him to her residence for his son at any time.

Yvonne also took the chance to sternly warn trolls to steer clear of cursing or dragging her ex-husband on social media as she won’t be entertaining such acts on her baby daddy. 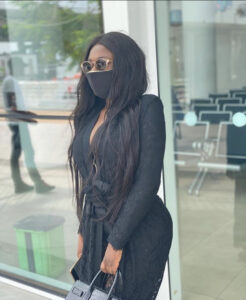 “For my ex-husband, I am not a bitter woman. I am not the kind of woman who would swear for her husband or boyfriend if all didn’t go well. My house is open for my son’s dad to come and see him anytime. In my house, there’s a standing law; you don’t curse or insult my son’s father for any reason whatsoever. The fact that we are no longer married doesn’t mean I should go about laying curses (on him),” she stated.