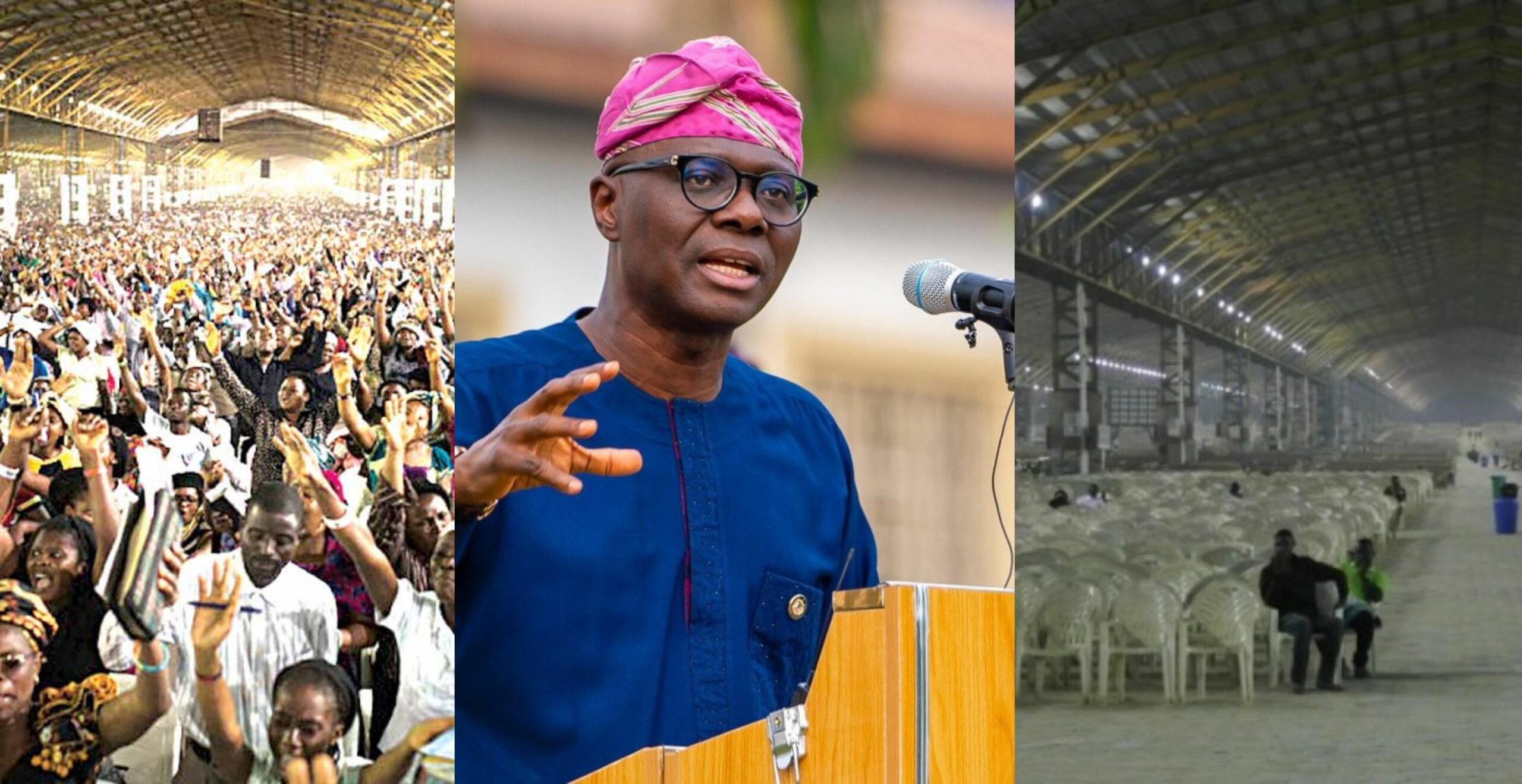 Lagos State Governor and Covid-19 Incident commander, Babajide Olusola Sanwoolu has on Tuesday announced the suspension of the earlier scheduled opening of churches and mosques in the state.

Sanwo-Olu, made the announcement while addressing journalists at the State House, Marina.

The opening, which was earlier slated to commence on June 19 for mosques and June 21 for churches, has now been suspended.

According to the Governor, “As at midnight yesterday, June 15, 2020, Lagos State had recorded a total of 7,319 confirmed cases of Covid-19. Of this number, 1,137 have fully recovered and been discharged, while 82 have sadly died, leaving 6,100 active cases under management in the State.’’

Going further, Sanwo-Olu said, “The uplifting news is that, based on the statistics emerging from Lagos State, more than 90% of the people who test positive will go on to fully recover under supervision, and be discharged.’’

“Dear Lagosians, in the most recent guidelines which we issued on the gradual easing of the lockdown, based on the advice of the Presidential Task Force on Covid-19, I noted that we would shortly be permitting the restricted opening of religious houses, on the condition of strict compliance with detailed guidelines issued by the Lagos State Safety Commission.’’

“We have been closely monitoring the situation since then, and have now concluded that we cannot proceed with any form of re-opening for places of worship in Lagos State, until further notice. “This is not a decision that we have taken lightly, it is simply in line with our ongoing evaluation of evolving scenarios regarding the course of the infection in Lagos State and the corresponding public health advisory guidelines issued by the experts.’’

“We are now hereby suspending, with immediate effect, the plan to re-open religious houses and places of worship in Lagos State, until further notice.’’

“We will continue to monitor the situation closely, and continue to base our decision-making on data modelling; as well as on the responsibility we have to act in a manner that ensures the protection of all you the people of Lagos State. Therefore, until further notice, all places of worship in Lagos State will remain closed. Social and events centres, and social clubs, will also remain closed, for now.’’

“We hold him in high esteem” – ExecuJets apologises to Naira Marley