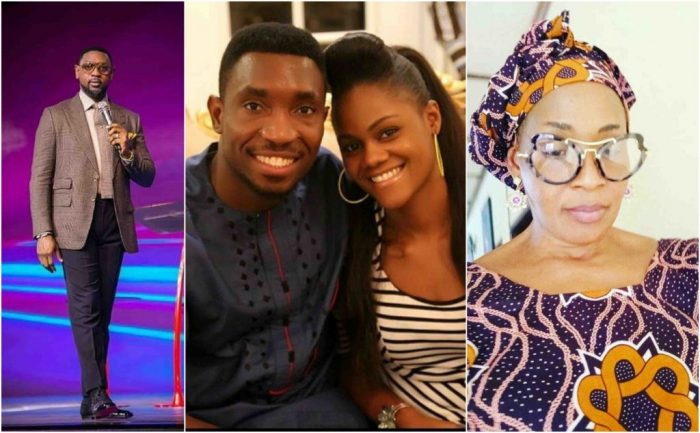 Nigeria’s self-acclaimed investigative journalist, Kemi Olunloyo in a recent statement has disclosed that COZA Pastor, Abiodun Fatoyinbo will not be charged for a rape crime following allegations made against him by Busola Dakolo.

Kemi claimed that her source told her 99% of the police investigation shows that Fatoyinbo will not be charged for a rape crime.

#BREAKING I have been notified as THE ONLY JOURNALIST THAT INVESTIGATED THE DAKOLO CASE.
A police source in the investigation of Pastor @biodunfatoyinbo on allegations of RAPE by Mrs @BusolaDakolo told me police sent all parties letters of completed investigation to the Attorney General’s office. The officer told me that 99% of their investigation shows that Fatoyinbo WILL NOT be charged with RAPE.

As an independent Journalist, I worked 18 hour days July to September 2019 wrapping up Dakolo’s civil case where she asked for N10M damages and an apology which she LOST in court. Fatoyinbo in turn sued her for N50M which is still pending. It was an intense investigation for me from losing friends and colleagues who called me a rapist apologist to @tvcconnect shows ridiculing me and the mainstream media refusing to bother investigating as there were no facts and Busola changing her story in police reports. She has told her FOLLOWERS she won for awareness and that’s the key. An extortion attempt by @TimiDakolo completely failed. I have never met nor spoken to Fatoyinbo who communicated thru his team of lawyers. When the case is officially over, I plan to Interview him on the impact it’s had on his congregation. The Dakolo’s hatched their plan off the #metoo movement section of Wikipedia when you SWIPE 👉
When Uwa died and Elizabeth’s rape cases were announced, Busola had to be reminded that she was “allegedly” raped as she made no posts about those victims, instead posting slaying pictures. That ends my 11 month report and Investigation #ijcoza. Follow the HASHTAG to see my Investigation (585 posts)

She also uploaded some photos; 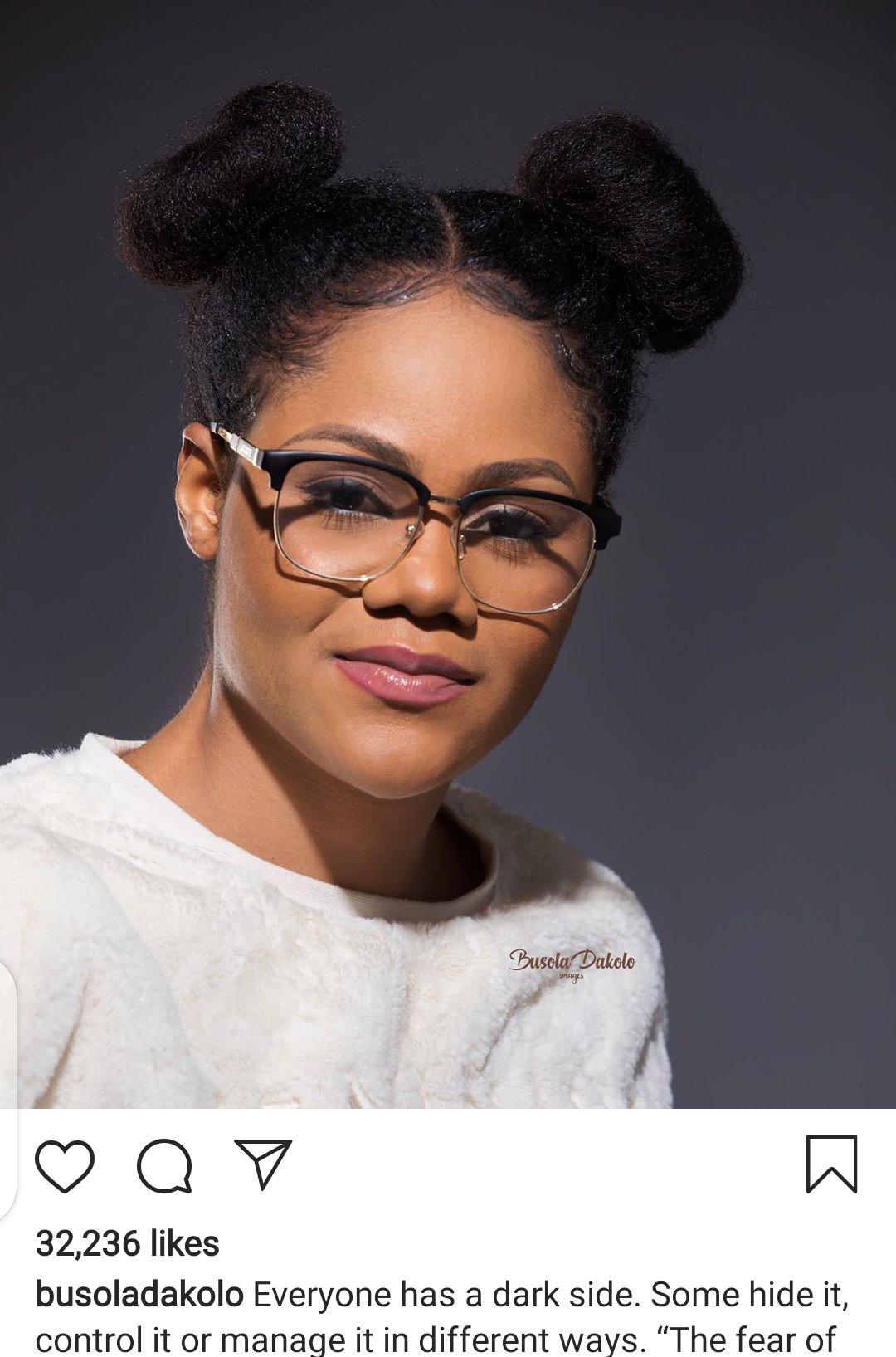 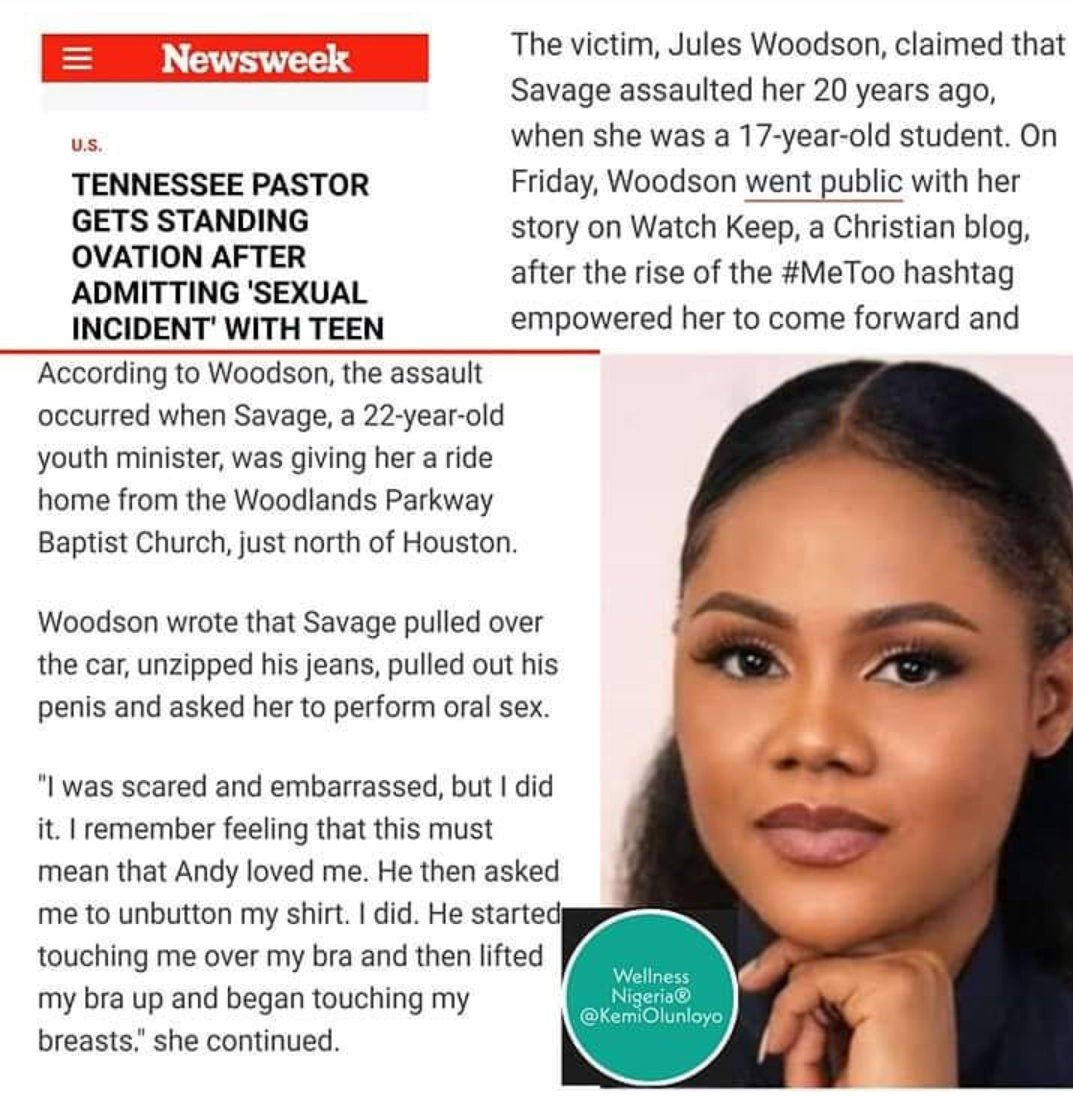 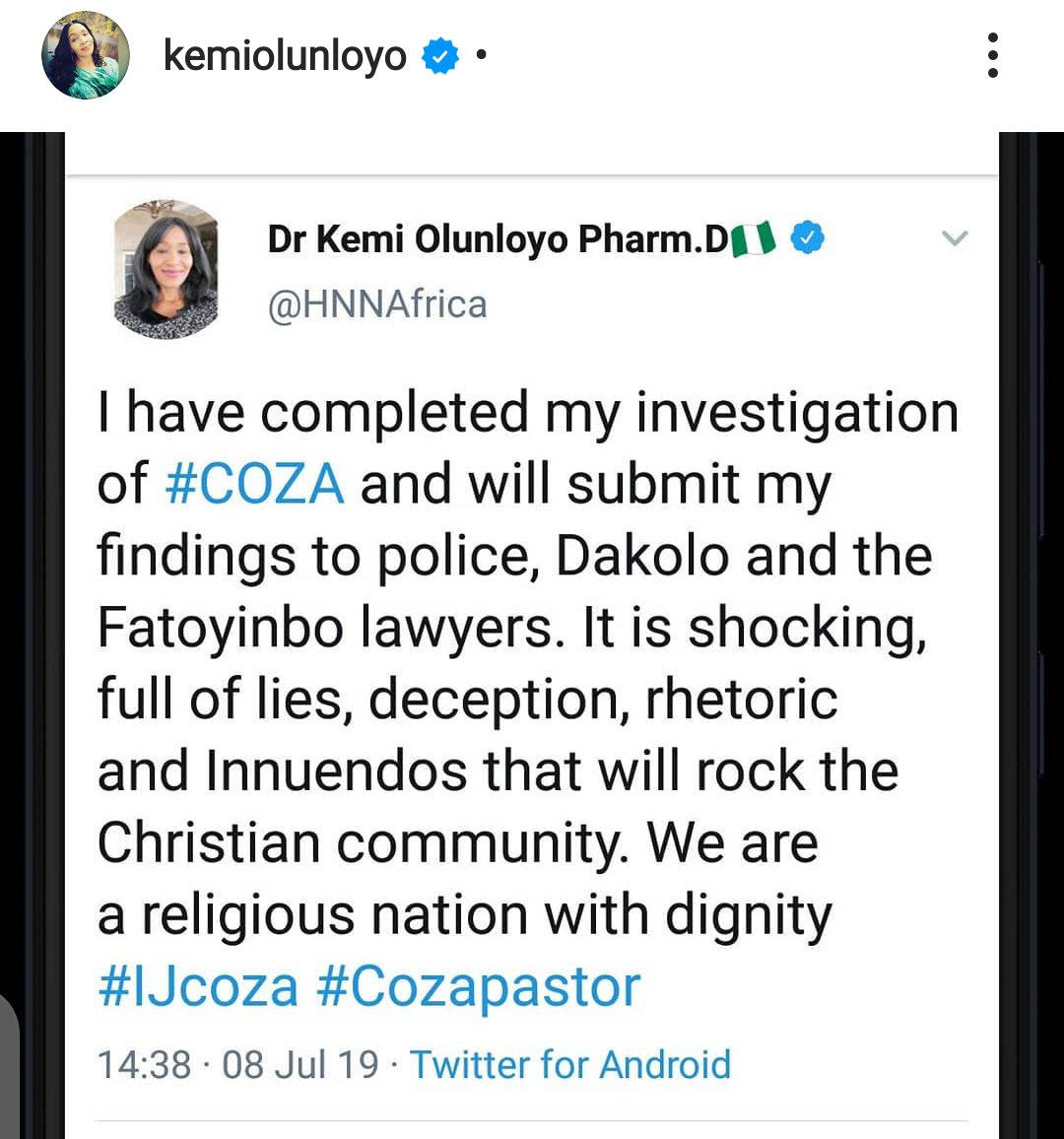 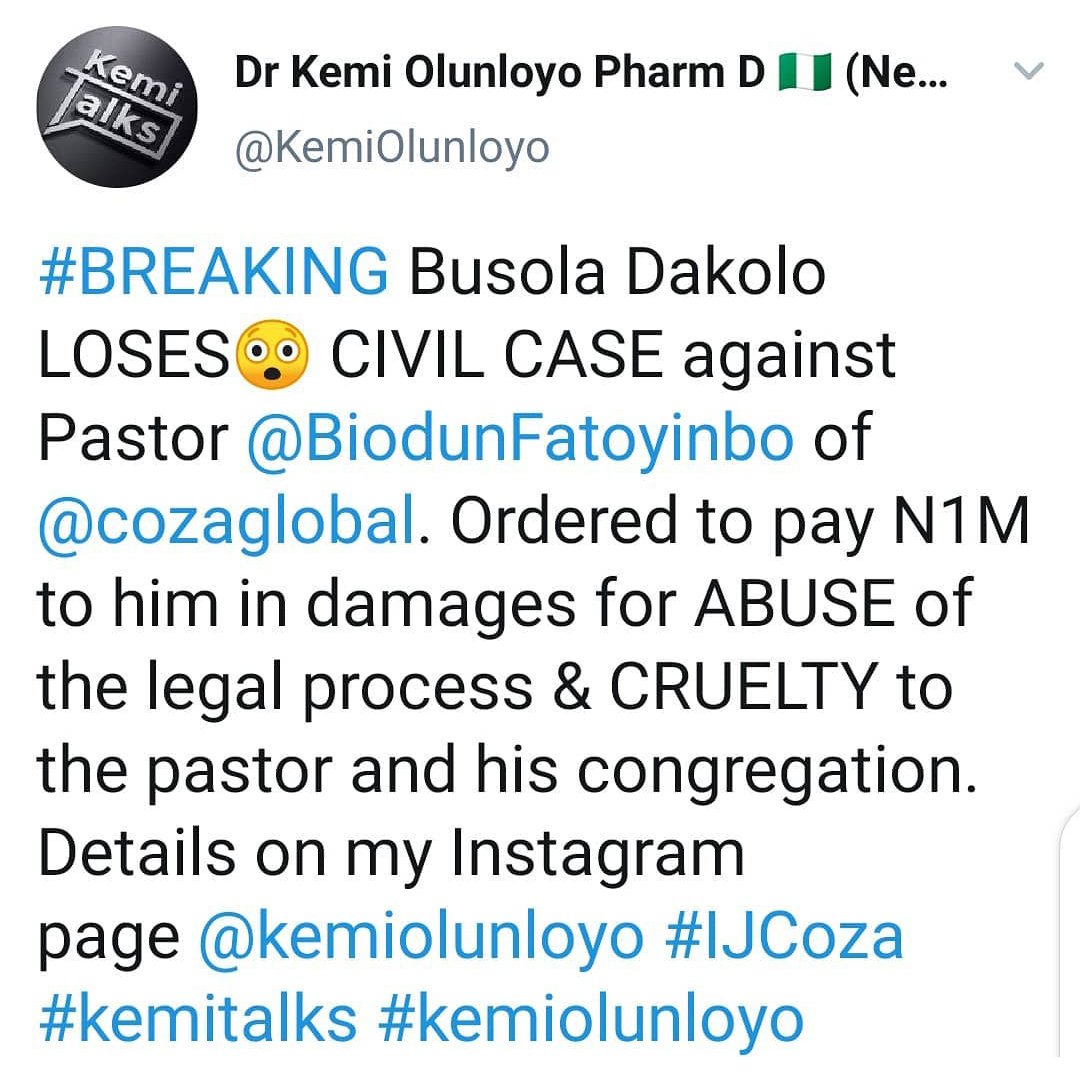 Hilarious reactions from Nigerians as Dubai based big boy, Hushpuppi gets arrested by the FBI