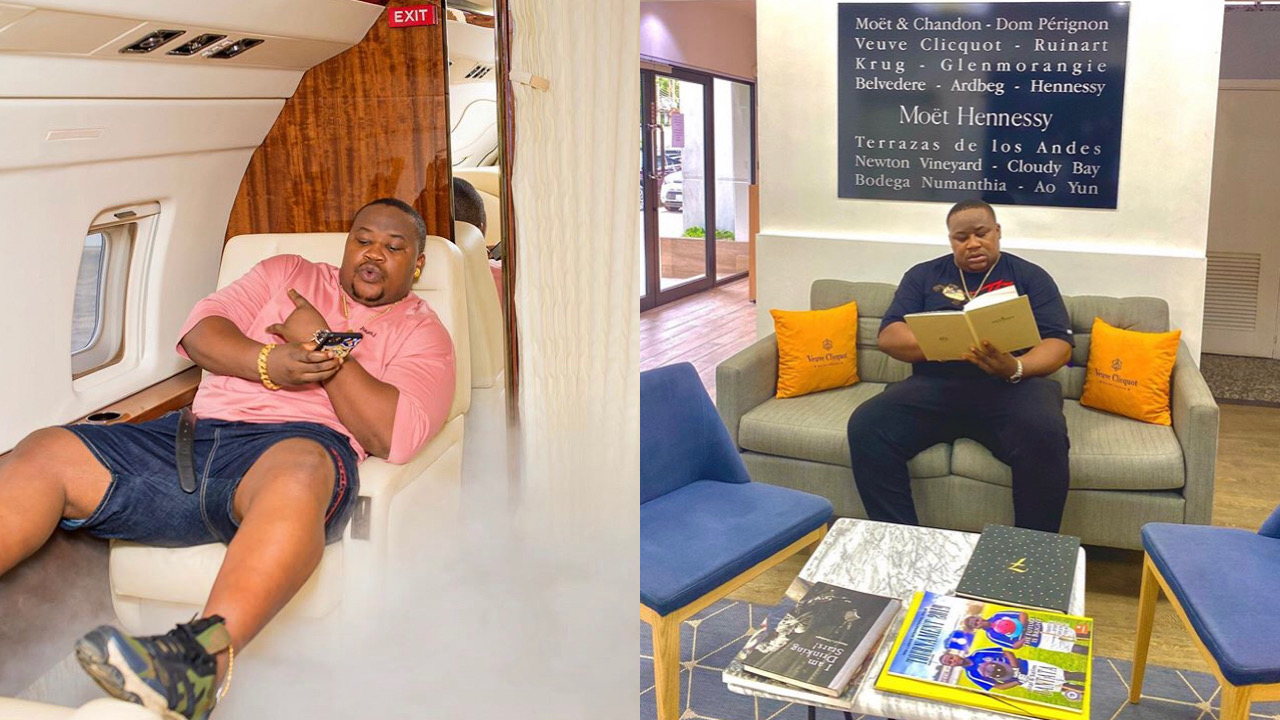 Self acclaimed king of nightlife, Pascal Okechukwu, popularly known as Cubana Chief Priest has been arrested by the The Inspector-General of Police Monitoring Unit in Lagos State, Punch reports.

Cubana the celebrity Bar man arrived the force office on Thursday morning and was subsequently detained for the abuse of weapons and police security details attached to him as well as his unexplained wealth and flamboyant lifestyle. 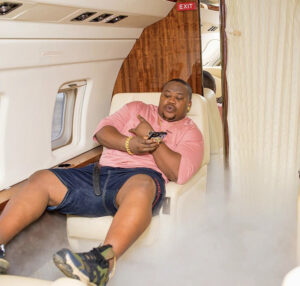 A top police source said the investigation was sequel to an order from the Office of the Inspector-General of Police who had expressed shock over the abuse of police personnel.

He said, “We have detained Cubana Chief Priest and he is facing interrogation for misuse of police personnel as well illegal use of weapon and his extravagant and unexplained lifestyle.”