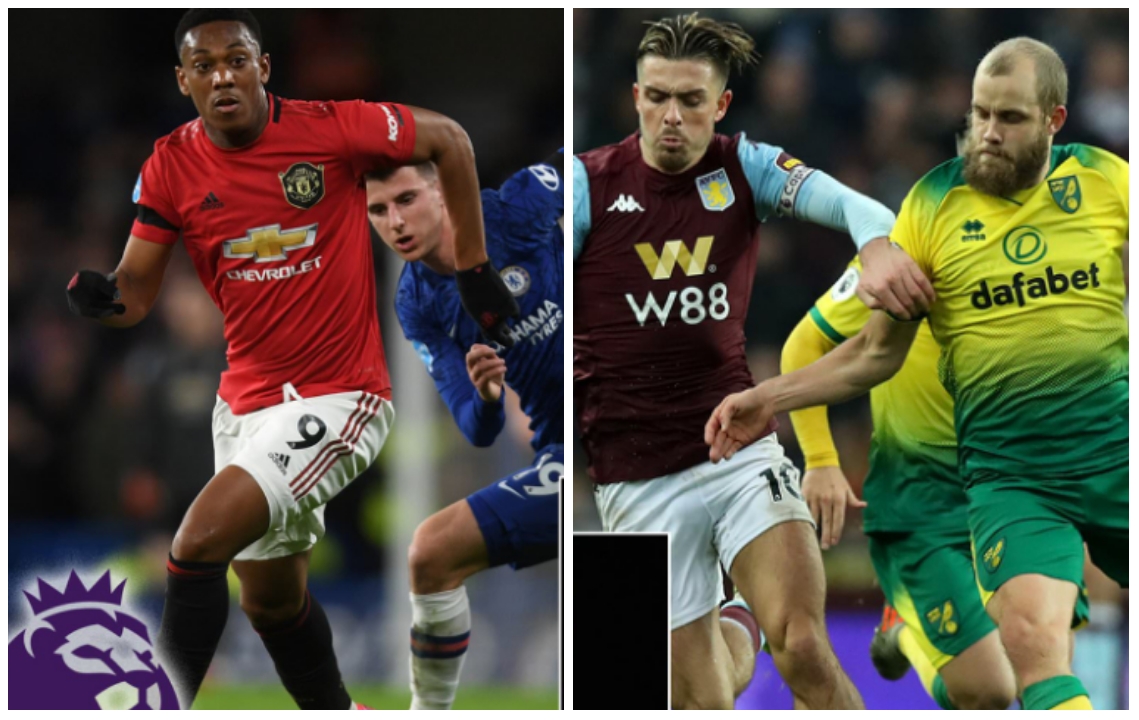 One of the most popular football leagues in the world, the English Premier League returns on Wednesday following a pause for 100 days owing to the coronavirus pandemic.

Prior to the pandemic, Liverpool was close to winning the league and hopefully, they can maintain their performance after 100 days of being away from action.

According to the schedule, Aston Villa will kick off against Sheffield United, followed later on Wednesday by Manchester City v Arsenal, before a cascade of matches.

Despite the complaints from some clubs and stars including Sergio Aguero and Raheem Sterling, “Project Restart” has largely gone smoothly, with regular testing of players and staff yielding few positives.

However, when Aston Villa and Sheffield United kick off, there wouldn’t be football lovers at the usual noisy stands but a long silence, which has been seen in other European leagues like Seria A, Bundesliga that have managed to return earlier.

According to the reports about 300 people will be allowed in stadiums for each match, with strict health protocols in place.

There will also be disinfection of changing facilities, dugouts, matchballs, goalposts, corner flags and substitution boards.

Football players are also discourage from coming together to celebrate when they score.

People other than football players at the stadium will have facemasks on.

Football will never remain the same.