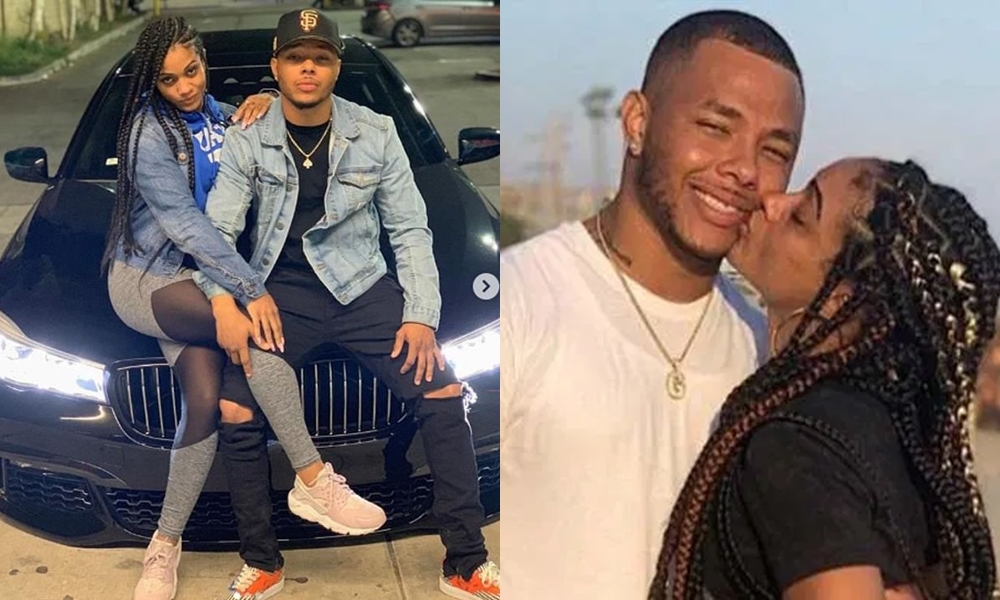 An overdose of cocaine led to the deaths of Twilight star Gregory Tyree Boyce and his girlfriend, a coroner has ruled.

If you recall, the 30-year-old actor was found dead at his Las Vegas home alongside his girlfriend Natalie Adepoju on May 13. They were reportedly found by the actor’s cousin, who was also staying in the home at the time.

After arriving at the scene, officers are said to have found a white ‘powdery substance’ inside the room.

According to Clark County coroner, John Fudenberg, the duo died from an ”accidental” overdose of cocaine and fentanyl intoxication.

Gregory was best known for his role as Tyler Crowley in the Twilight series, one of Bella Swan’s (Kristen Stewart) high school pals.