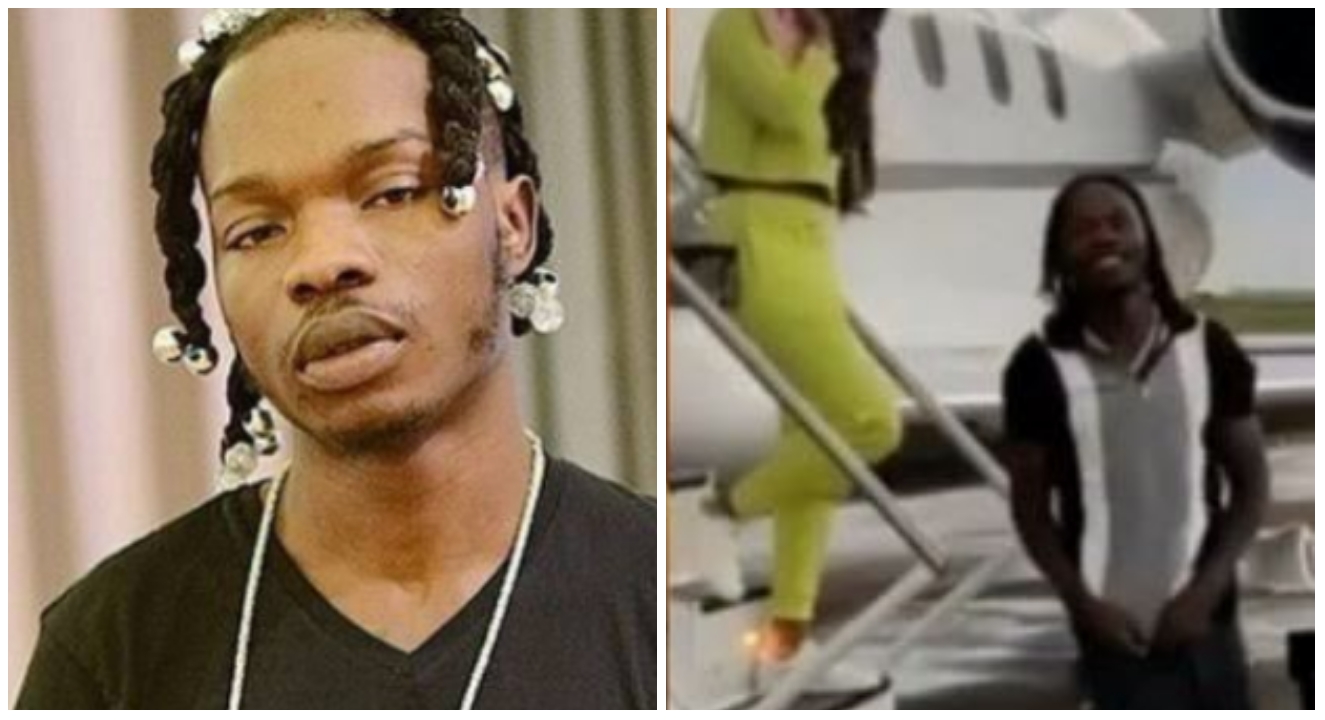 According to the latest report, the Federal Government has suspended the operations of ExecuJet for flying-in controversial artiste, Azeez Fashola, also known as Naira Marley to Abuja for Saturday’s musical concert.

The Minister of Aviation, Hadi Sirika was quoted to have announced the suspension on Monday.

According to DailyTrust, ExecuJet is an international business aviation company headquartered at Zurich Airport, Switzerland with facilities operating in Africa, Asia Pacific, Caribbean, Europe, Latin America and the Middle East.

Naira Marley advises fans on what they can do with the…

BREAKING: @hadisirika says the flight that took @officialnairam1 to Abuja was approved for a different purpose, to convey a service Justice from Lagos to Abuja and back, on official assignment. (Judiciary considered essential services). Flight operator violated approval. (1)

3. Minister of Aviation, @hadisirika, speaking on the flight that illegally conveyed Naira Marley to Abuja from Lagos:

“Going forward we willl escalate the mechanisms we have in place, and we will be stricter in our approvals (and enforcement).”

According to the Minister, the company had given false information and used approval granted for an illegal flight operation to convey the musician to Abuja.

Naira Marley, had held the concert at Jabi mall on Saturday in contravention of the directive of the Presidential Task Force on COVID-19 as part of measures to curb the spread of the virus.

The Artist and an ex-housemate of the Big Brother Nigeria, Kim Oprah had shared videos of themselves inside a private jet en route Abuja and upon arriving in the federal capital territory.