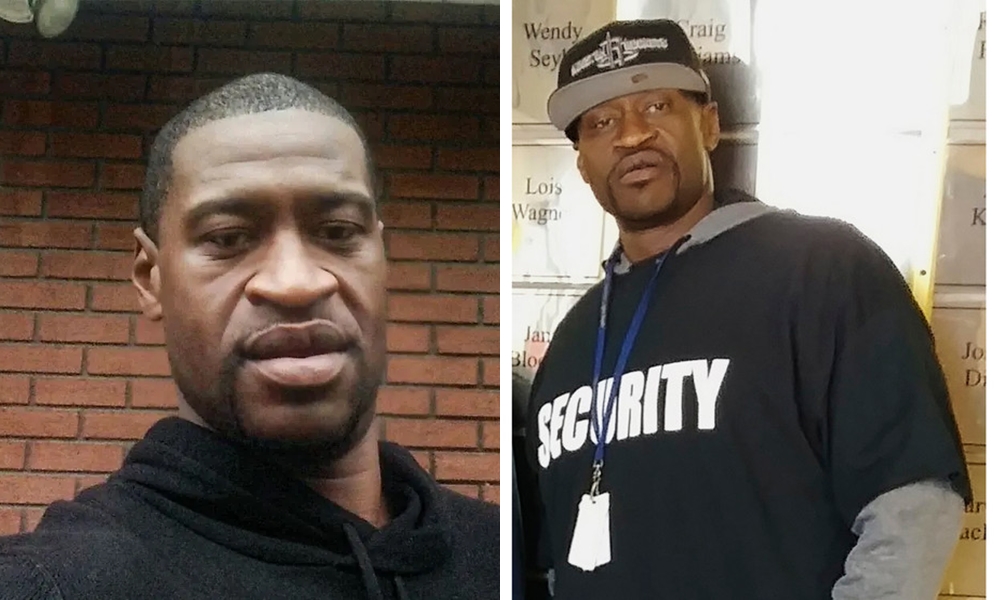 An autopsy report of George Floyd released on Wednesday reveals he had coronavirus.

The full report released by the Hennepin County Medical Examiner’s Office confirms Floyd died May 25 after his heart stopped as a police officer restrained him and suppressed his neck, but also says he tested positive for 2019-nCoV RNA, otherwise known as the novel coronavirus.

The coroner states that at the time of his death, George Floyd had no issues or active symptoms even though he tested positive to coronavirus.

It says, “positivity for 2019-nCoV can persist for weeks after the onset and resolution of clinical disease, the autopsy result most likely reflects asymptomatic but persistent PCR positivity from previous infection.”

The report also noted Floyd’s lungs appeared healthy but he had some narrowing of arteries in the heart.

The county’s earlier summary report had listed fentanyl intoxication and recent methamphetamine use under “other significant conditions” but not under “cause of death.” The full report’s footnotes noted that signs of fentanyl toxicity can include “severe respiratory depression” and seizures.

‘God of the disqualified’, Tacha celebrates after making 7.5 Million Naira in 2 hours