Graphic Designer expresses disappointment, calls out producers of Living In Bondage for “stealing” her designs and refusing to pay her 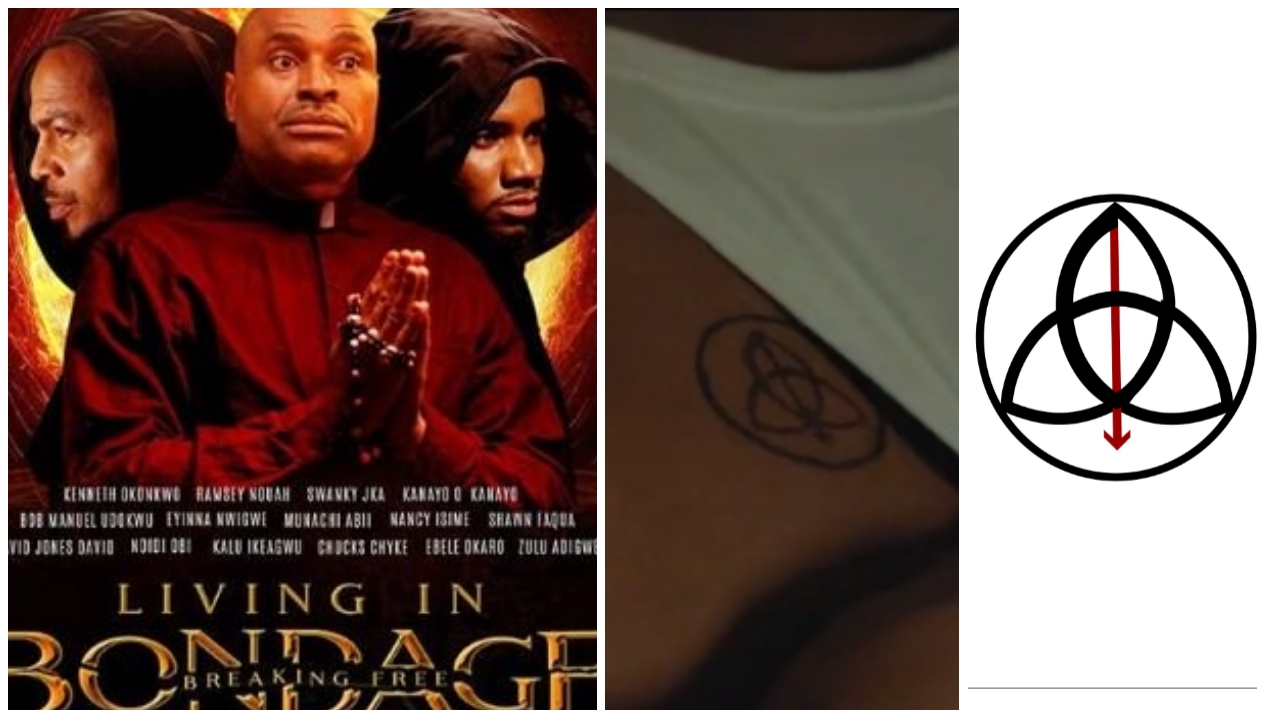 A Graphic designer identified as Louisa has taken to her Twitter handle to call out veteran actor, Ramsey Noah and the producers of Living in Bondage: Breaking Free for using her designs without paying her.

Louisa in a long post disclosed that she was contacted to work on the movie’s designs in 2018 which included plate number, company logos, cult symbol, among other.

She revealed that her designs were later rejected as the media director for the movie was sacked. Prior to the sack of the media director, she had worked a lot to make the designs and was called to stop working on the company logos design because someone else had been hired.

I have been compensated – Graphic designer who called out…

10 Nigerian male celebrities and how they will look on…

She revealed she wasn’t given a down payment and when the media director was fired, he said the crew weren’t pleased with her work and had no money to pay her because he was sacked too, he also said that the designs she made had been neglected by the producers.

That he was bringing and how he handled his part of the production process. I was sure of the facts cos I know the media director's sister who confirmed to me that he was fired. I said okay, what about my work and designs and even my payment. He said he wasn't paid

However, two years since the incident, the graphic designer finally saw the Living in Bondage movie and saw that some of her designs were used.

Note, not all my designs were used. Which is fine by me even though I put in a lot of work. But here are some of the designs side by side scenes from the movie. pic.twitter.com/cJcksClAAS

She later tried to contact Ramsey Nouah but got no response hence her decision to call them out via Twitter to demand she is paid for her designs.

In all honesty, all I ever wanted was to be acknowledged and compensated. Not ignored and belittled like a nobody. I have never dragged anyone on Twitter. I lead quite a private life and I'm all about my hustle. This is my story and your Retweet will help it be told.

Do you think my father doesn’t check my social media handles? – Bobrisky replies trolls for mocking him