Half of A Yellow Sun: Plagiarism allegation against Chimamanda dismissed in new video 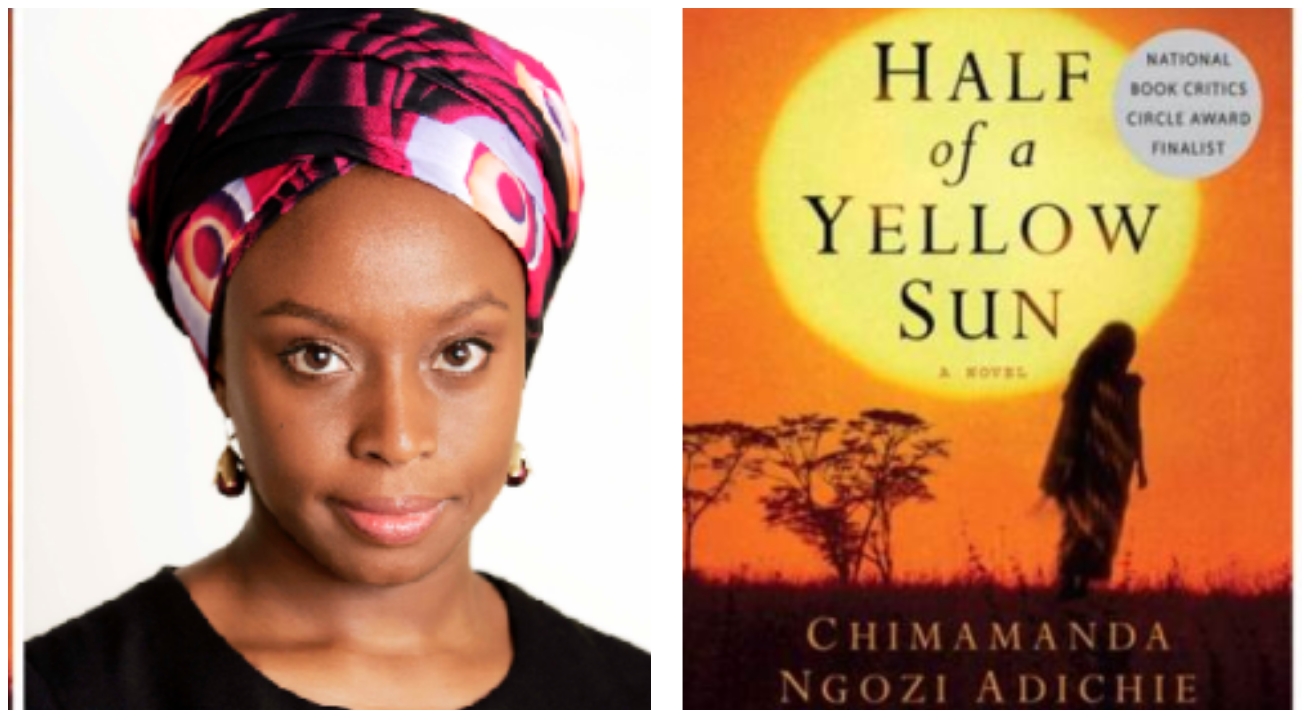 According to the report, a group, Concerned Citizens, has punctured claims of plagiarism leveled against award-winning writer, Chimamanda Adichie in a video.

The video made clear side-by-side comparisons between events and contents of both books, nullifying Giwa-Amu’s claim. It showed that for one, the characters of the books in question were of different descent, Vanguard reports.

“A gentle man and a gentleman” – Chimamanda Ngozi Adichie…

It also eviscerated Giwa-Amu’s claim that literary icon, the late Chinua Achebe contacted Adichie to work on infringing her book, making reference to an article published in 2012 by Premium Times Nigeria that confirmed Adichie never had a proper conversation with Achebe in the three times she met him before his passing.

It also went further to reveal that contrary to Giwa-Amu’s claim, Adichie had been researching on Biafra for a long time including interviewing relatives, seeing as her parents were survivors of the civil war which also claimed the lives of both her grandfathers.

“Chimamanda wrote a play about Biafra at the age of 17. She published a short story titled Half of A Yellow Sun before the novel. She did not meet Achebe until after she finished her book” the video revealed.

Recall mid-March this year, Wylie Agency – the literary agency of multiple award-winning and internationally acclaimed Chimamanda Adichie, released a statement to rebuke the accusations made by Giwa-Amu.

According to the agency, “A professional independent reader was appointed to read both novels. The reader concluded that there was absolutely no basis for Giwa-Amu’s claim and advised that the claim should not be pursued. Giwa-Amu nevertheless continued with the claim”.

It should be noted that Giwa-Amu has been pursuing this claim since 2016 but it was struck down by a United Kingdom court. “The court ordered Giwa-Amu to pay Chimamanda Ngozi Adichie and her publishers the sum of £14,250, which Giwa-Amu is yet to pay.

“Till date, Giwa-Amu has not paid the money” Wiley Agency’s statement revealed. In the YouTube video, Giwa-Amu was described as purely envious.