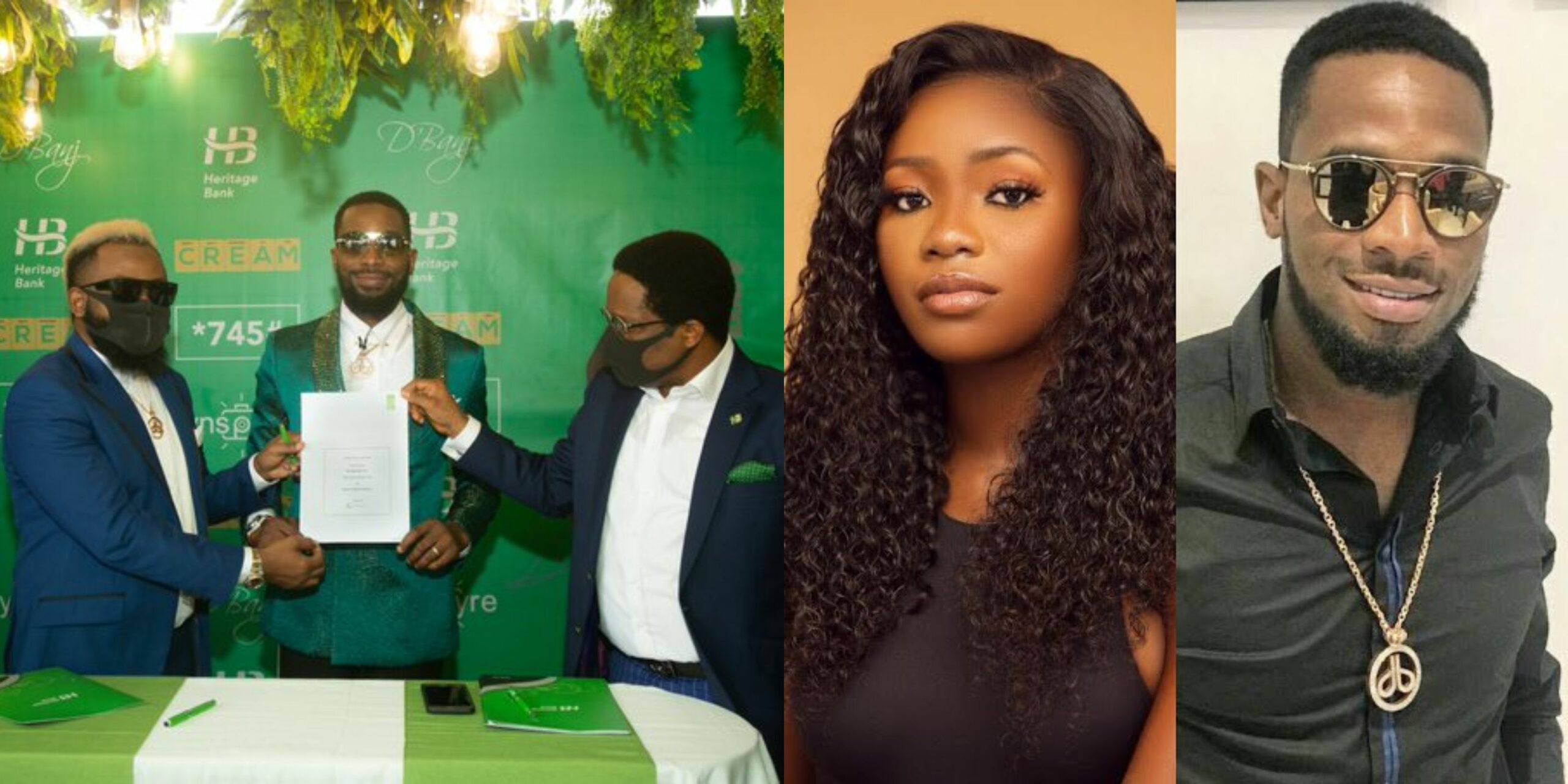 Reports making the rounds indicate that Nigerian singer Oladapo Daniel Oyebanjo, better known as Dbanj has been suspended as an ambassador to one of Nigeria’s leading banks, Heritage bank.

The singer, who bagged the ambassadorial deal on his 40th birthday is facing rape allegations which he allegedly committed in 2018, Meanwhile, he has denied the allegations and filed a lawsuit against his accuser and reportedly got her detained unlawfully.

TheinfoNG visited the banks’s official social media pages and there was no official statement to ascertain these claims.

Nigerians are not leaving any stones unturned in getting the truth from the allegations meted against Dbanj as  over 15,000 people have signed an online petition calling on the United Nations to strip Nigerian popular entertainer, Oladapo D’Banj of his appointment as United Nations Ambassador for Peace.