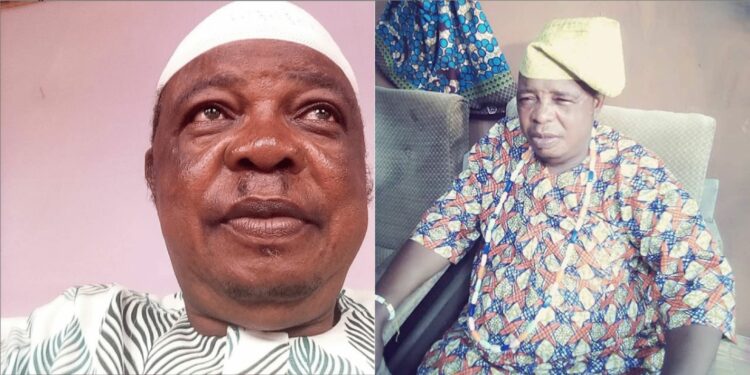 Veteran Yoruba Nollywood actor Adewale Adeyemo has opened up on life and career, revealing an unforgettable moment of how he lost his twins while on set for a remuneration 40 Nigerian Naira.

In a recent interview, Prince Adewale Adeyemo revealed how his family members did not support his acting career that led to the death of his beloved children. According to him, he was on a movie set in Lagos State where he was paid 40 naira per day and had returned home only to find out his wife had moved to his mum and sister’s place at Ijora. On getting there, his first twin and daughter Taiwo was dead. 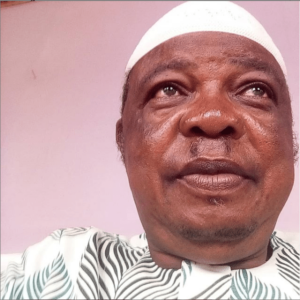 Though painful, he had to go back to the location the next day and coming back home after spending 5 days, the second twin Kehinde has also passed away.

“I went to a movie location in Lagos State, there was a man called Apereijangbon, we were at his movie set, then there was no public bus plying Meran road, no mobile phone also to communicate with me. I was working and earning only 40 naira per day, I was living at Berliet Ilasa and before I could get home, alot has happened. I got home around 6pm and I noticed the house was empty. I learnt that my wife was at Ijora with my mum and my sister who is now late. So, I was forced to go and check on them, on getting to Ijora I discovered my daughter Taiwo was dead.“
“The next day, I had to go back to the location to complete the job, so on getting to the location I spent five days extra again and when I returned home, the second child, Kehinde already bowed out. At that juncture, my sister changed everything for me, fought with me bitterly because she doesn’t understand the kind of job I am into, she advised me angrily that I should look for another job rather than acting. This was what influenced her to get me a watch night job which I refused to be part of. Then, I moved to Apapa Wharf in Lagos to learn clearing and forwarding. With time, I abandoned the job again and returned to theater line fully before God opened doors for me“, he said. 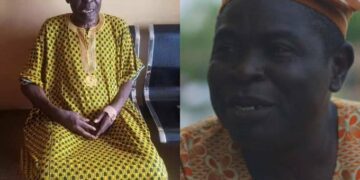 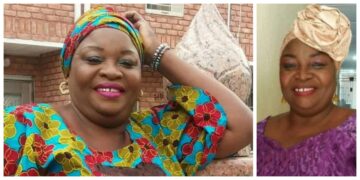 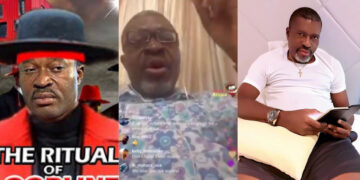