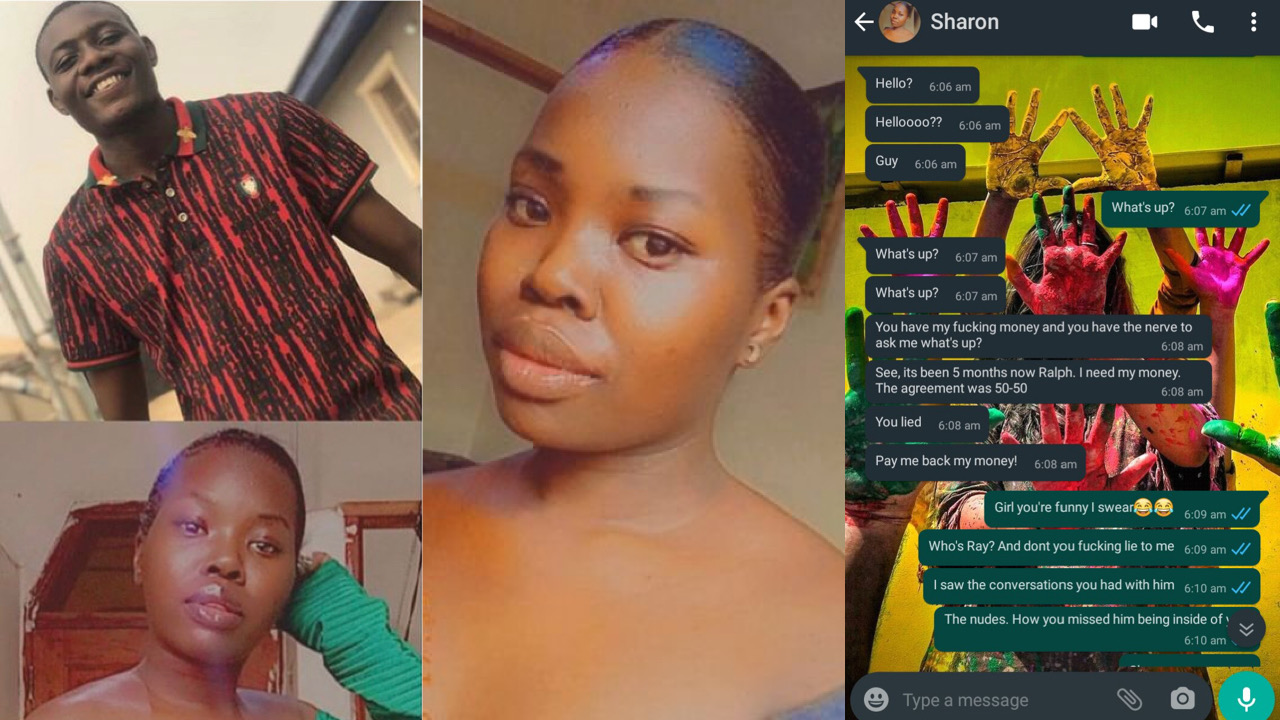 A Nigerian man named Ralph who was called out by a Ugandan lady, Sharon who feels he defrauded her has finally spoken up following the allegations meted at him.

According to the lady, the man who was her boyfriend traveled to the East African country last December to meet his girlfriend he had met on social media for the first time. Read up here

In reaction to the Sharon’s claims, Ralph revealed that she cheated on him by going back to her ex whom she told him not to worry about. He also shared screenshots of their conversations showing that Sharon cheated, of which she never denied.

I borrowed money, added to some of my savings and went. I fell in love with her all over again but i got my heart shattered when I discovered she was a cheat!

But Nigerians reacting to his story made it known that cheating was no reason for him not to return her money as earlier agreed between them. They advised him to own up and try tame the lady. Hell hath no fury when a woman is scorned.

See the WhatsApp chat below: