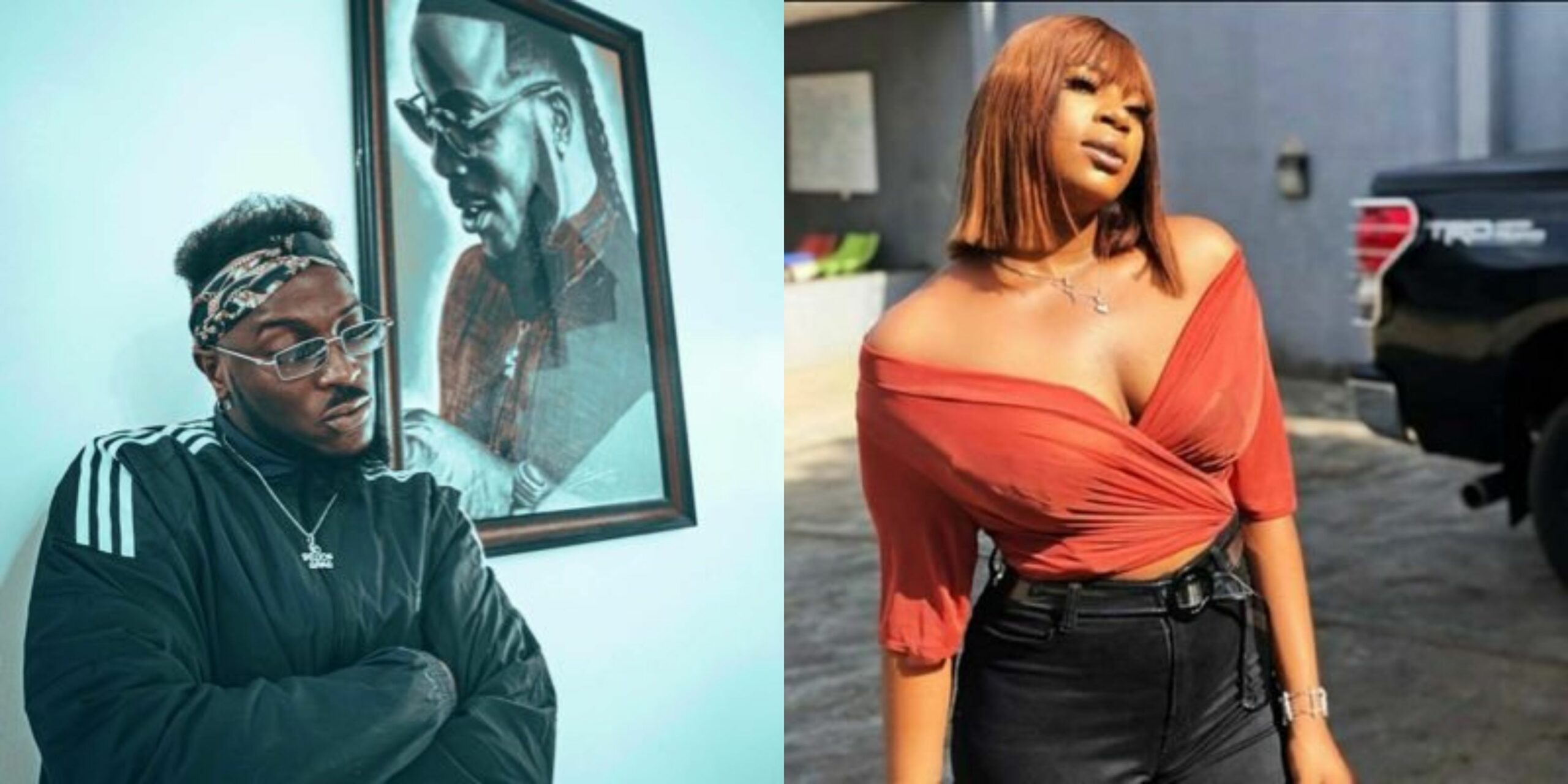 Nigerian singer and DMW label act, Peruzzi has been called out by a Nigerian lady who claims he raped her at 1004 building 8years ago

The current trend on Social media that has endeared Nigerian women to share their rape experiences will open a lot of can worms and be a life-changing moment for some men who might have been involved in sexual offenses in times past.

On Wednesday morning, a Nigerian lady came out boldly to lay rape allegations against Nigerian singer, Tobechukwu Victor Okoh, better known as Peruzzi. Taking to Twitter, the lady identified as Jayamah22 on the platform made a thread of how she was allegedly raped by Peruzzi at the 1004 building in Victoria Island.

According to her, it happened in 2012 when she followed a friend of hers who happened to be Peruzzi’s girlfriend at the time to his apartment at the 1004 building.

Read her full story below:

For so long I’ve kept this to myself but I have decided to speak out due to the boldness of Daffy Blanco & other rape victims. Let’s expose these rapist for who they are, they have no right to take advantage of us. #SayNoToRape #SayNoToRapist #SurvivingPeruzzi

So one time in 2012, I can’t really remember the date and the month But I accompanied a friend “Aisha” to 1004. And as at then, I think she had a thing with Peruzzi, I accompanied her there, we spent a night that day and I happened to stay in the same room with Aisha and Peruzzi

In the night, he started touching me without my consent, I tried to tell him that that’s wrong and besides he has a girlfriend lying in between. So I left the room and went to sleep in the mini parlour upstairs, I had to leave the room because I wasn’t comfortable anymore

I tried to tapping my friend to wake up so she’d understand what was going on but she was too fast asleep. So then I went to the parlour, and he came out and I had to tell him to leave if not I was going to create a scene.

He obliged and went back to the room and for some time he didn’t come out again. I left the parlour upstairs and went downstairs to the main parlour so I could sleep on the chair, I couldn’t sleep in the other rooms cos it was occupied with his other friends he had over

When I was already fast asleep, thinking he was just making advances and all, me saying “NO” maybe he got the message. Being deep asleep and I felt someone trying to unbuckle my pants and then I woke up

And I’m like “YOU CAN’T DO THAT IT’S WRONG” that is when we started struggling and he was “PRESSING ON MY NECK” Telling me I should chill and likes me, all this kind of shit and I’m like Yo! “I’M NOT INTERESTED”

At that point struggling was very stressful, you know he tore my PANT and then he did what he did, He raped me.

I was too naive to know that I was meant to go for test, i was too scared of going to the police because as at then my parents didn’t know I was in Lagos so I was scared to come out with the news and ithe whole story of him raping me.

I’ve kept this inside me for over 8 years now and I finally feel a bit of relief speaking out. I hope my story would encourage more suppressed rape victims to speaker out, no matter the situation you find yourself no one has any right to rape you!

We can only wait for Peruzzi’s side of the story.

I was young and naive but that was no excuse for him to take advantage of me. I hope this gives fellow rape victims the courage to speak out! #SayNoToRapist #SayNoToRape #whyididntreport #SurvivingPeruzzi pic.twitter.com/OXY4xuRWnZ