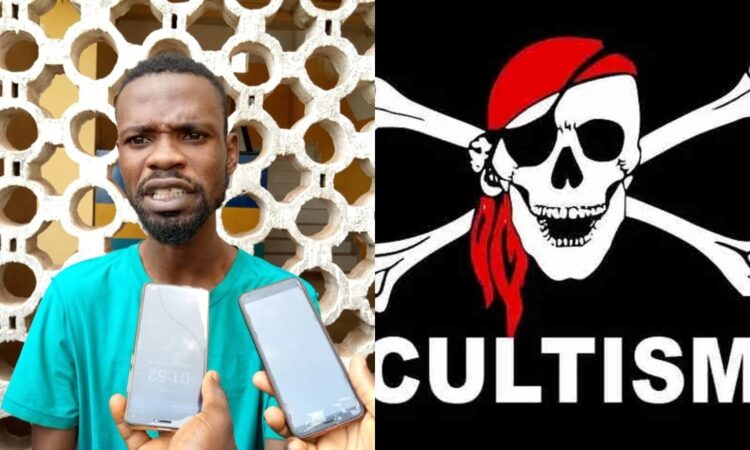 The Ogun State Police Command on Tuesday paraded a notorious cultist and ex-convict, Adewale Adeoye, over his membership of the dreaded Eiye Confraternity.

Adeoye, also known as ’16’ in the crime world, said he had killed no fewer than three people since he joined the cult.

30 other alleged criminals were also paraded alongside ’16’ by the state Commissioner of Police, Kenneth Ebrimson, at the police headquarters, Eleweran, Abeokuta, for crimes ranging from cultism, armed robbery, murder to illegal possession of firearms.

Ebrimson said the suspects were arrested by his men at different parts of the state during the last Month.

He said Adeoye a.k.a ’16’ has been on the police wanted list in connection with some cult-related killings in Ijebu-Ode and its environs.

He added that Adeoye was arrested alongside five others at their hideouts in Ijebu-Ode in May.

Speaking with journalists, Adeoye confessed to the crime. He revealed that he had killed three persons since he became a member of the confraternity.

He claimed that two people out of those he killed were the killers of their leader in Ijebu-Ode.

Adeoye identified those he killed as Vandan, Koledowo and Abbas.

“I have been arraigned twice. I was arraigned in 2012 and regained my freedom in 2015 on the basis that, the complainant did not show up in court and they could not find anything discriminating with me.

“A few days after, the police came for my arrest again and kept me for another two years before I got my second freedom in 2017.”

When asked whether he had renounced his membership after his arrest, Adeoye said,

“I have not renounced my membership. They didn’t give me the chance because they told me that they will kill me if I renounce my membership.” 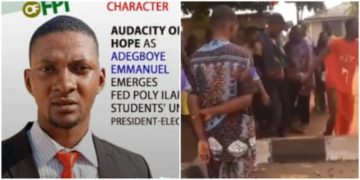 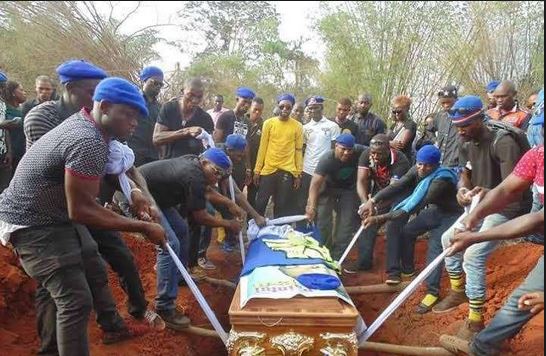 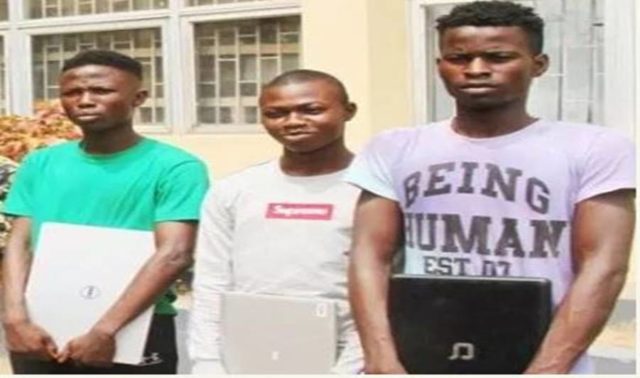 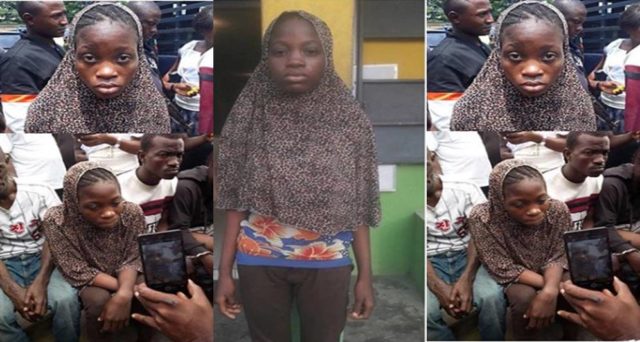 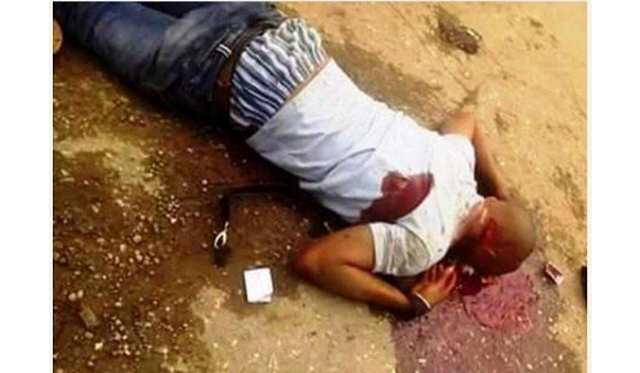 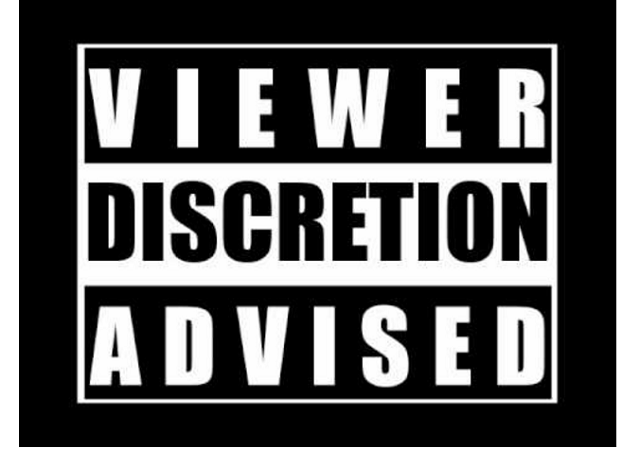 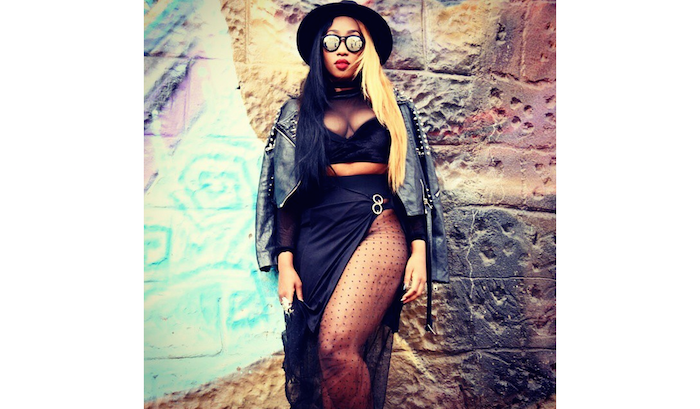 Famous singer Victoria Kimani opens up about being a cultist, shares more photos.. 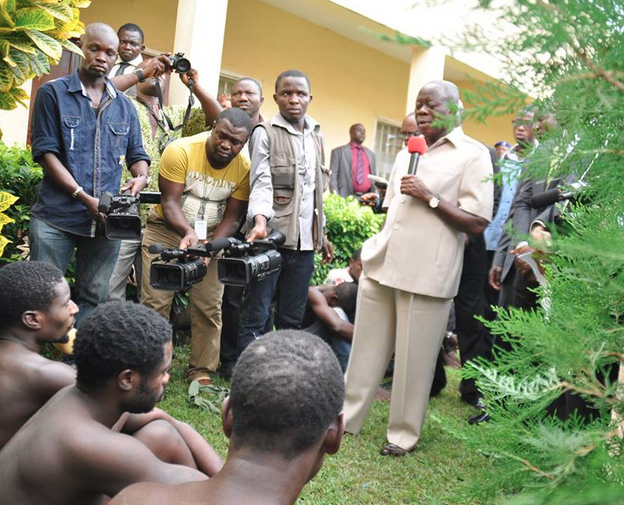 The Weird World Of Teenage Cultists In Edo State, Nigeria (Must See)