Justice for Uwa: Falz calls for protest over the murder of Uniben student at RCCG church 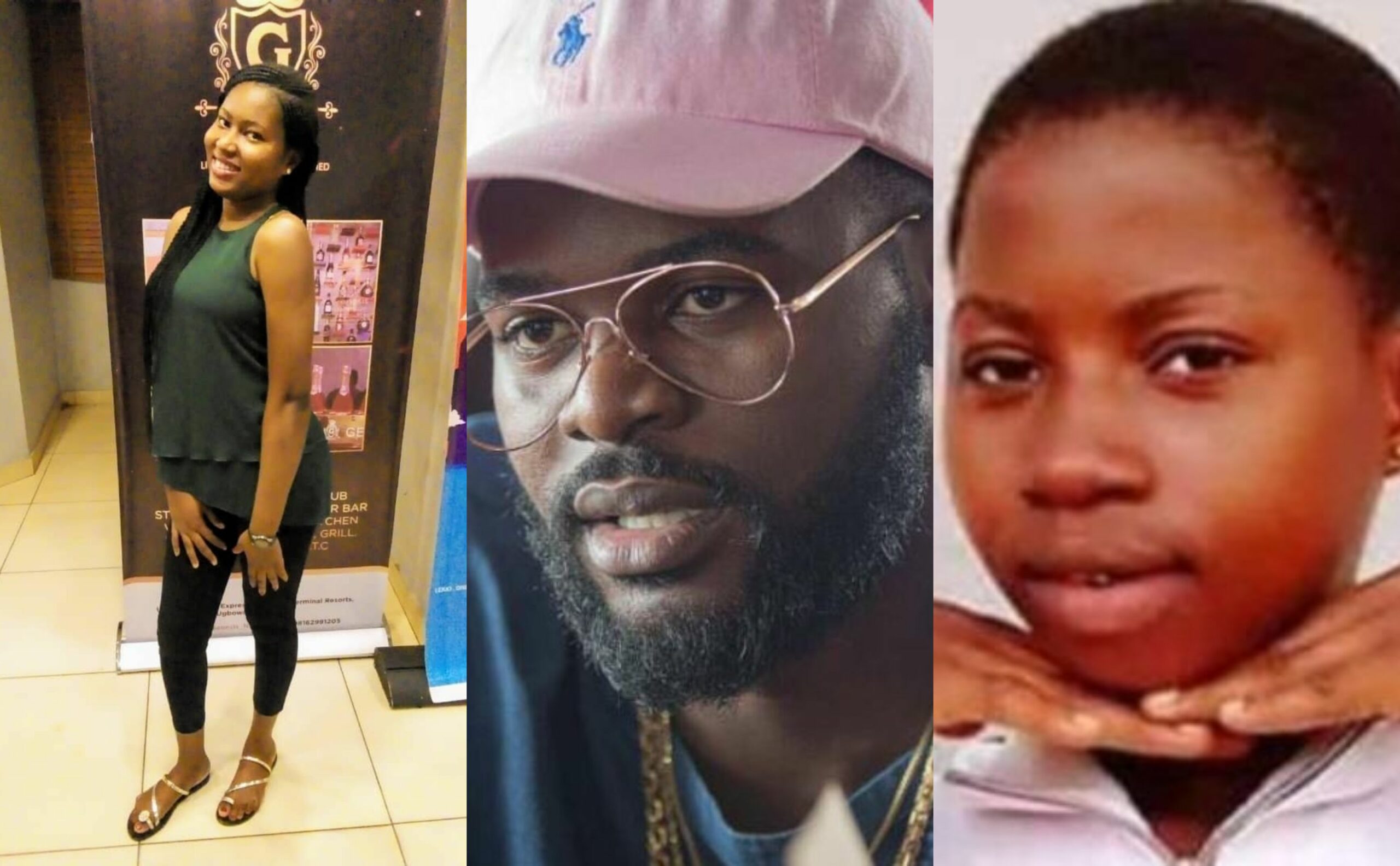 Nigerian rapper and activist, Folarin Falana, popularly known as Falz has called on dauntless Nigerians to hit the streets in peaceful protests against insecurity and police brutality in Nigeria. The Nigerian lawyer said this when reacting to the death of Vera Uwaila Omozuwa, a 22-year-old fresh student of Microbiology at the University of Benin (UNIBEN).

Uwa according to reports was raped and killed in one of the parishes of The RCCG in Edo State. This horrendous act is seemingly raising concerns as Nigerians are not letting this go as the norm would have it. 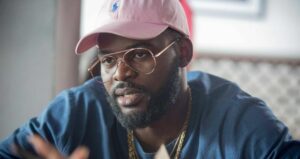 Falz, Runtown and others join #EndSARS protest in Lagos

Quite a number of Nigerian celebrities have reacted to the tragic news but Falz is taking his voice to the streets as opposed the regular tweeting and creating hashtags.

READ ALSO: We are not doing enough to check Police brutality and rape cases – Rita Dominic

It’s so exhausting to see injustice continue to thrive time after time. Every time we say NOT AGAIN, and then there is a new story. Enough is enough. It’s too disheartening. Justice must be served for the innocent souls we keep on losing. #JusticeForTina #JusticeForUwa

It is important that we are fearless and we are ready to challenge the government through peaceful protests. It’s not enough to sit in our houses and post on socials. Justice must be served #JusticeForUwa #JusticeForTina

“My generation acts cowardly, they only fight behind keypads” – Rema