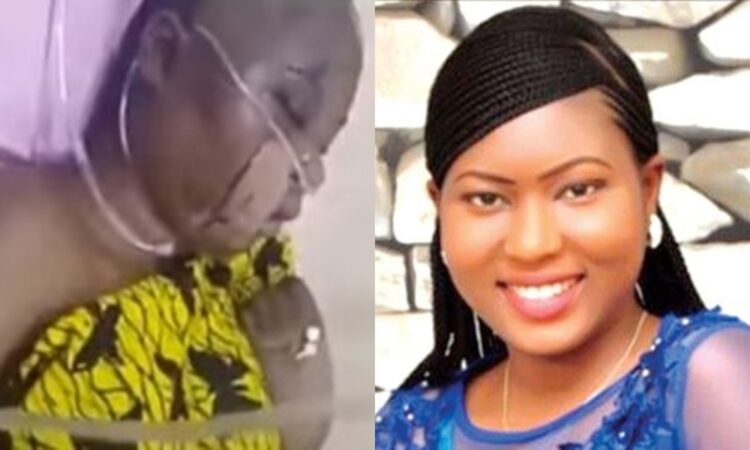 A video that shows the last moment of late Uwaila Omozuwa has surfaced online.

In the video that has now gone viral, Uwaila Omozuwa can be seen fighting for her life while receiving treatment at the University of Benin Teaching Hospital (UBTH).

Uwaila Omozuwa was a 100-level Microbiology student of UNIBEN, she was raped and assaulted while reading in a church in Benin city on May 27, 2020. Her death has since sparked an outcry on social media with people protesting against rape and incessant killings in the country.

In other news, There might be some troubles in the DMW camp following a recent move by the label boss, Davido as he unfollows one of his label acts, Peruzzi recently. Series of events over the past few days indicates that Davido might have had enough of most of the shenanigans around him that seem to drag him back on a personal and career level. 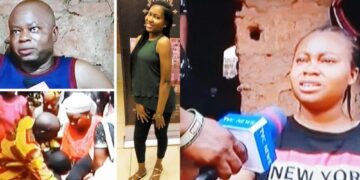