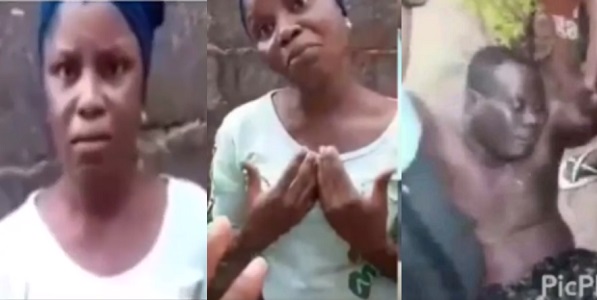 According to reports that have gone viral on social media, a married woman has gotten herself into serious trouble following a visit to her married partner in his house.

The reports revealed that the yet to be identified married man collapsed after a sex romp with her, however, the married woman, however, denied having anything to do with what happened.

She pleaded innocence while regretting the fact that she left her kids at home to visit him, only for him to collapse after sex.

She also begged eyewitnesses to allow her to go back to her house and take care of the kids she left at home.

The victim was subsequently rushed to the hospital on a bike. 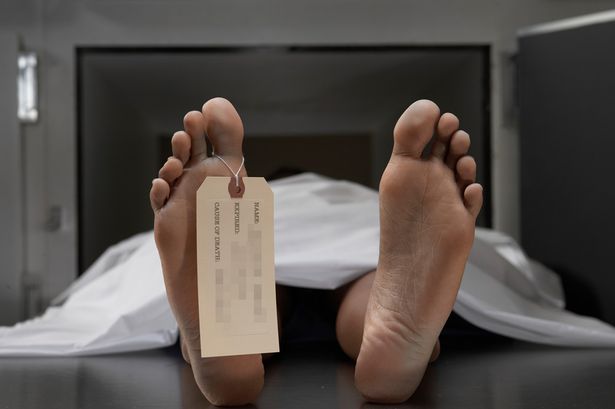 Man who has four wives dies after sex romp with mistress