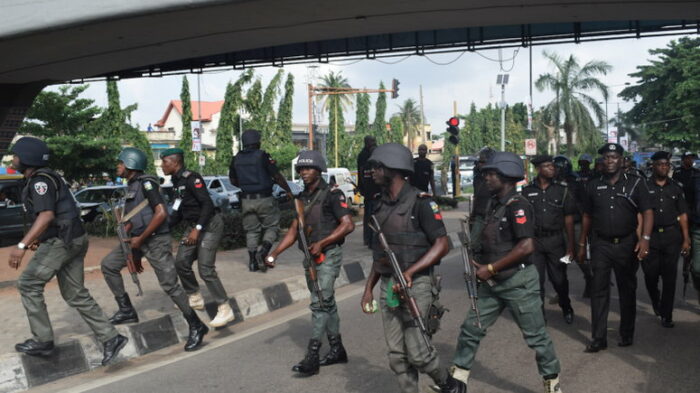 An unidentified woman has been arrested for beating her 7-year-old son to death in Delta State. According to reports, the mother asked the boy to ride a bike (sit in the air) but the boy was too hungry to do so. This got her angry. Hence, she beat the boy until he collapsed.

According to several reports, the boy died on Monday; a night after the mother dished out her punishment. The eyewitness account said, “The mother punished the boy. She asked him to ‘ride bike’ (sit in the air), but because he was hungry, he could not do it. She became very angry and starts flogging him until he collapsed. He died,”

Residents of the area could not tell why the lady unleashed so much anger on her son, which resulted in his death.

The sad event which happened in Agwarrhah community of Warri South local government area has generated different reactions. While some placed the blamed the mother’s action on the devil, Others blamed the mother herself. Other commentators have called for the law to take the right course on the sad incident.

However, the Delta State Police Command PRO, DSP Onome Onowakpoyeya, confirmed the tragic incident, as well as the arrest of the woman.