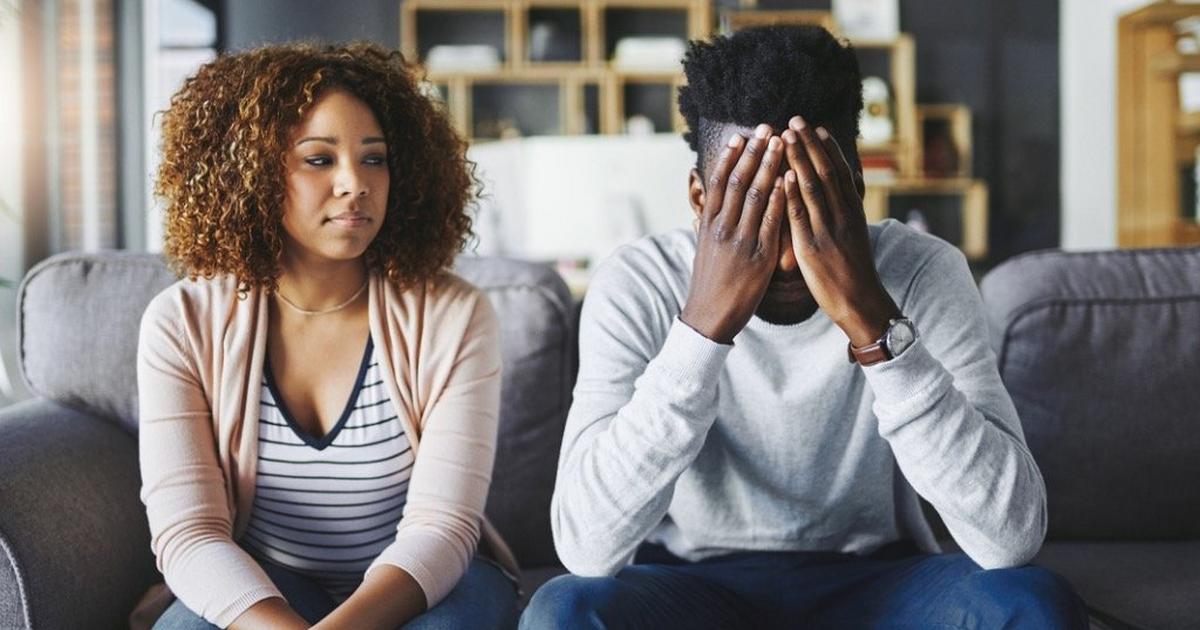 A WhatsApp conversation between two Nigerian lovers has been making rounds on social media all day. Taking a cue from the screenshots, a man and his girlfriend of 4years visited his parents and he introduced her to them as his colleague.

According to the man, his parents believe he is still dating his ex-girlfriend he has cut ties with five years ago but she is still the accepted lover to his parents whom he believes would reject his current lover due to tribal differences.

The lady could be seen in utter shock and dismay as she seeks a better explanation as to why he has kept mute about their tribal differences for four years of their relationship.

Since I have been driving, female passengers are the worst…

“I told you about my tribe from the second day we met and you are telling me four years into our relationship that your parents don’t like people from my tribe?’ She queried

Read the chats below:

"You're not the girlfriend my parents want" pic.twitter.com/4c9quGRwIT

Polygamy is not just African, it is human — Instagram Comedian Oyemykke says