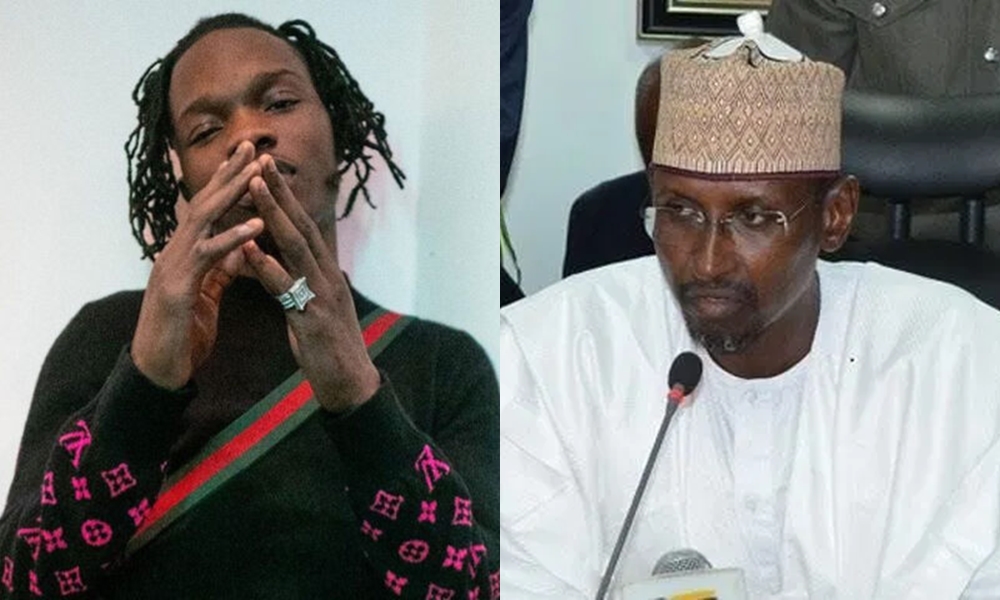 The minister of the FCT Muhammed Bello has revealed that Nigerian rapper, Naira Marley, and others who participated in organizing the concert at the Jabi lake mall in Abuja over the weekend will be prosecuted by the government.

In a press statement released by the Minister’s Chief Press Secretary, Anthony Ogunleye, Bello said the FCT Administration views the actions of the organizers and attendees at the concert as reckless, wicked, insensitive and utter disrespect and disregard both for the law and the well being and welfare of fellow citizens.

He urged residents of the FCT to observe health guidelines outlined by authorities as he pointed out that several guidelines instituted by the FCT administration to curb the spread of Coronavirus, was violated at the drive-in concert.

“The FCT Administration which has a responsibility to protect the lives of the citizenry is determined to prosecute all those involved in orchestrating these infractions to the full extent of the law”.

This comes after Jabi Lake Mall was shut down by the FCT administration following a mobile court’s judgment.