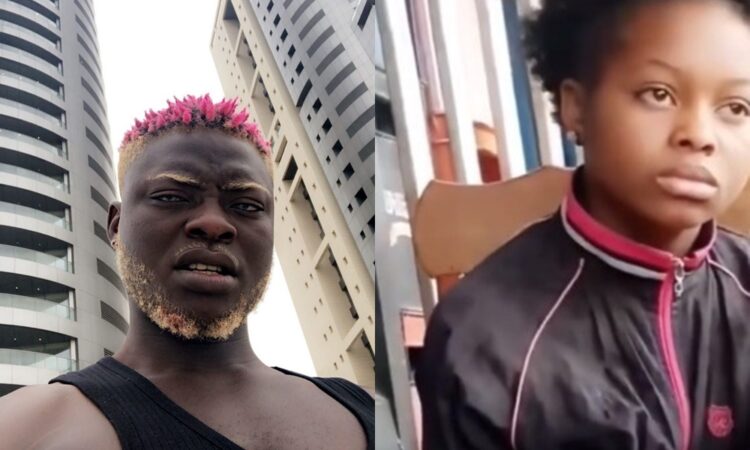 The adult movie star sparked outrage from a handful of his followers after sharing sensual videos of his new cast on social media. 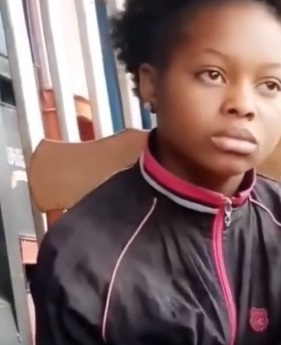 Tblakhoc who was accused of using a 13-year-old girl for his new adult film shoot, defended himself by stating that the young girl is “23-years-old.” 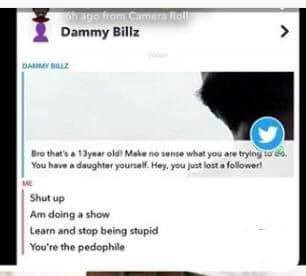 Here are some videos and the Instagram exchange he had with his followers below, 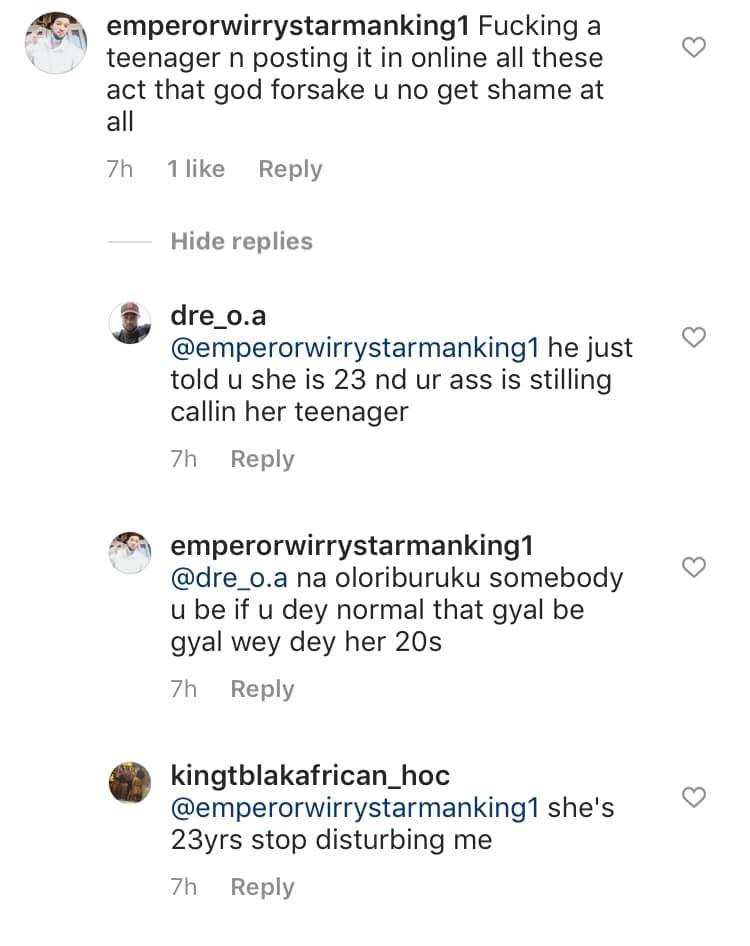 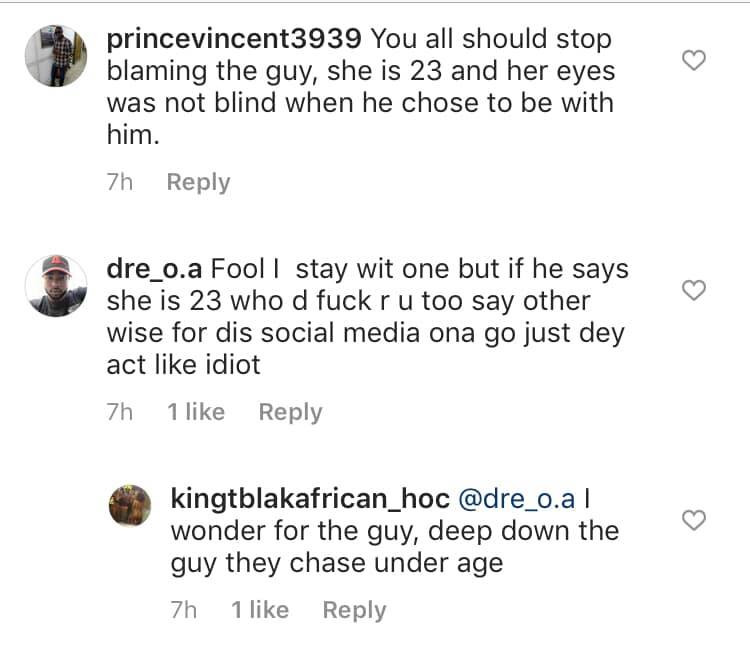 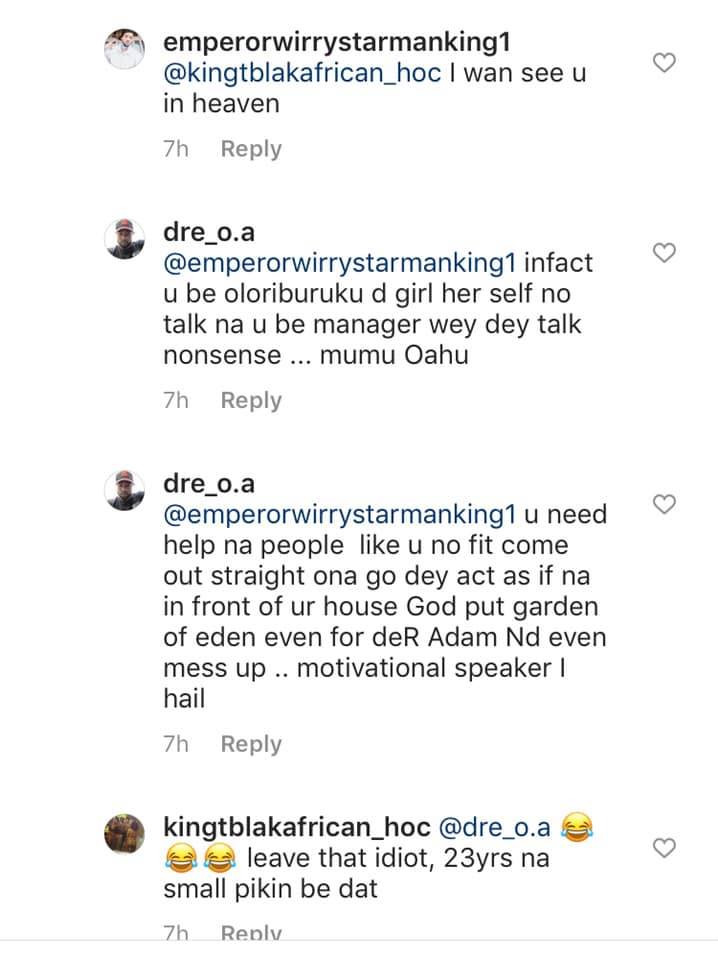 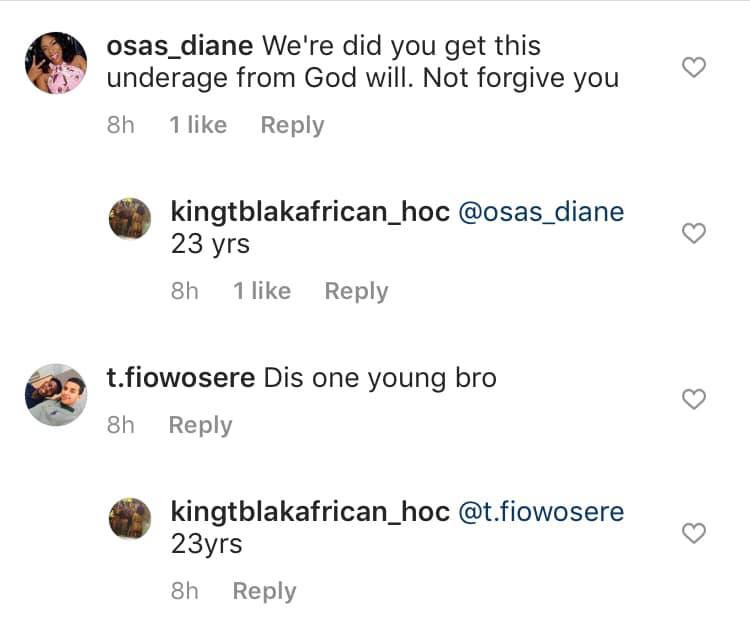 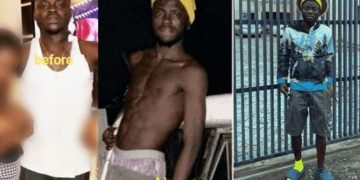 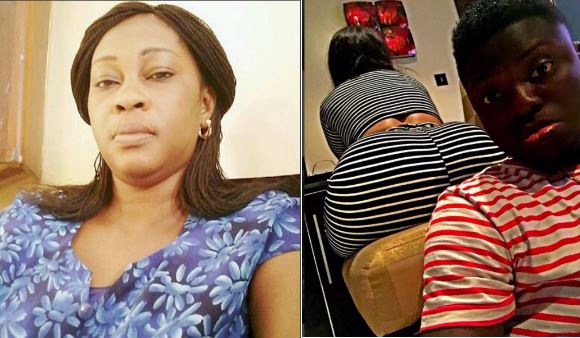 See Nigerian p*rnstar, Kingtblakhoc & his girls do their thing inside Lekki Flood